Is India really a flailing state? | Value Research https://www.valueresearchonline.com/stories/49537/is-india-really-a-flailing-state/ A reality check of how India is doing vis-à-vis other large emerging markets and its neighbours across various metrics

Is India really a flailing state? Patronising views regarding India have never been in short supply. For example, "India," Winston Churchill once barked, "is merely a geographical expression. It is no more a single country than the Equator." Churchill was rarely right about India...." (Source: 'From Midnight to the Millennium' by Shashi Tharoor).

Lant Pritchett, a development economist, said over the decade ago, "I argue that India is today a flailing state-a nation-state in which the head, that is the elite institutions at the national (and in some states) level remain sound and functional but that this head is no longer reliably connected via nerves and sinews to its own limbs" ('Is India a flailing state? Detours on the four-lane highway to modernization', 2009, https://bit.ly/3xB3Dkk).

However, is India really a flailing state? Has the country become the hell hole that it is being made out to be? Or are we suffering from 'recency bias', which is the tendency to place too much emphasis on experiences that are freshest in your memory - even if they're not the most relevant or reliable (read more at https://bit.ly/3vJe3g4), given the traumatic events of the past 12 months? Let us take a look at the data.

We analysed different metrics under broader categories like health, development, and social sectors. As shown in the charts below, in terms of the above indicators, India has improved steadily over the past 30 years. Most notably, India's progress on these fronts has been, in general, superior to other large emerging markets (EMs) and to India's immediate neighbours.

To compare India with other large EMs and its neighbouring countries, we chose three countries each under the large EMs (China, Russia and Brazil) and neighbours (Sri Lanka, Bangladesh and Pakistan) categories. Then we averaged the data under each of the metrics for both the groups (i.e., we averaged China, Russia and Brazil for the 'large EMs' data series, and we averaged India's three largest neighbours for the 'neighbours' data series). We then rebased everything to 1990 (wherever applicable) to build as accurate a picture as we could of India's performance - relative to a range of other developing nations - on a range of indicators. India's performance on the health front
Life expectancy: Life expectancy at birth is the number of years a person is expected to survive. Exhibit 1 shows progress on this metric for India, large EMs and India's neighbours. In this chart, the rate of growth in life expectancy can be seen between six sets of countries on average and India. In terms of the number of years lived, it is evident that India's rate of growth has been the highest - even above that of the EMs - over the last 30 years.

Infant mortality: Infant mortality per 1,000 live births is the measure of the number of deaths at birth for every 1,000 live births. It has long been seen as a reliable measure of the ability of a state to provide basic health services to its people. Exhibit 2 shows progress on this metric for India in comparison to its neighbours and other large EMs. Whilst India has performed better than its neighbours, the other large EMs have performed significantly better than India on this front. Average maternal deaths: This metric measures the number of deaths related to pregnancy. Exhibit 3 shows this metric for India, large EMs, and India's neighbours. Whilst in comparison to large EMs, India's maternal mortality rate has not gone down as sharply, it has so when compared to its neighbours over the course of 25 years. Other metrics pertaining to health point to a similar conclusion i.e., relative to its neighbours, India has done better in providing basic health services to its citizens but relative to the large EMs, India has fallen behind. India's performance on development Indicators
Average literacy rate: This metric measures the number of people who are literate (over 15 years of age) as a percentage of the total population. Exhibit 4 shows this metric over the years for India, its neighbours and large EMs. India clearly surpassed its neighbours and large EMs in terms of the rate of growth in literacy rate over the past three decades. Average poverty headcount ratio: This metric measures on average how many people live on less than $1.90 as a percentage of the population. Exhibit 5 shows the progress made by India, its neighbours and large EMs. It is clear that whilst the poverty headcount ratio has been falling for all three sets of countries, India has been left behind by its neighbours and by large EMs. This in turn presumably adversely impacts a host of other metrics - like the health and mortality - of India's poorest people. Average Human Development Index (HDI): This metric is a mixture of three metrics - life expectancy, the standard of living at gross national income, and education in terms of expected and mean years of schooling. Exhibit 6 shows this composite index for India, India's neighbours, and large EMs. The exhibit makes it amply clear that in terms of the rate of growth in HDI, India has beat both, its neighbours and large EMs over the last 30 years. Average GDP per capita (constant $ 2017 PPP): This metric measures GDP per capita that is converted to international dollars using purchasing power parity rates. It measures the overall income for countries on an equal footing. Exhibit 7 shows this data for India, its neighbours and large EMs. The conclusion is self-evident from the chart. Average percentage of population with access to clean water: This metric measures how many people as a percentage of the population have access to piped water on premises and improved water resources. Exhibit 8 showing data for India, its neighbours and large EMs. The rate of growth for India in case of access to clean water has jumped quite sharply over the years, surpassing that of its neighbours as well as other large EMs. India's performance on social indicators
Average number of individuals as a percentage of the population with access to the internet: This metric measures individuals as a percentage of the population that use the internet. Exhibit 9 shows data for this metric for India, its neighbours and large EMs. Over the past decade, India has surpassed the rate of growth of its neighbours as well as large EMs in terms of giving its people access to the internet. Investment implications
Heuristics and biases often help people make quick judgement calls (which is why they are useful, and which is why we end up using them repeatedly). However, when it comes to investing, we need to be cautious about how such biases skew our judgment. One of the most powerful biases all investors have to live with is the 'recency bias'. Given the events of the past year, it is but natural that most of us will be impacted by it. According to Daniel Kahneman, the Nobel Laureate who wrote the blockbuster bestseller 'Thinking Fast and Slow', "The decision-making process is basically inferring from recent trends as if they were to continue. That seems to be the information that people go on and so when things have been getting worse for a while, you become pessimistic, and when things have been getting better for a while, you become optimistic, and it's those feelings that really control the investment." (Source: Interview with Daniel Kahneman, 2013, https://bit.ly/3xDl97d).

Hence, if you are - as we are - battling to deal with the recency bias, you should know that a review of India's progress across a battery of metrics across 30 years shows that relative to six other relevant developing countries, India has made steady progress. 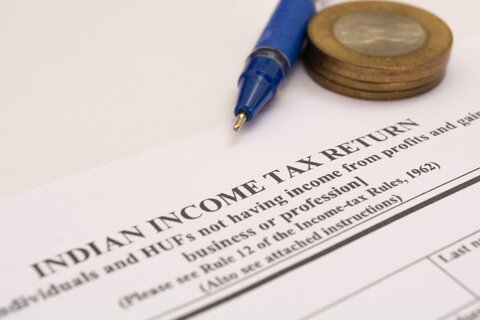 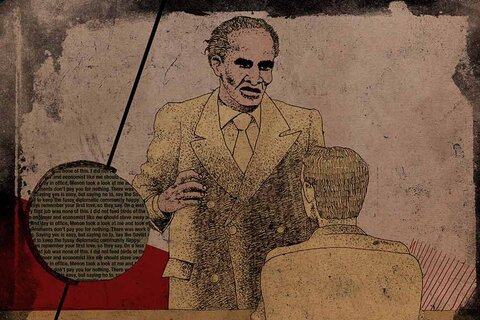 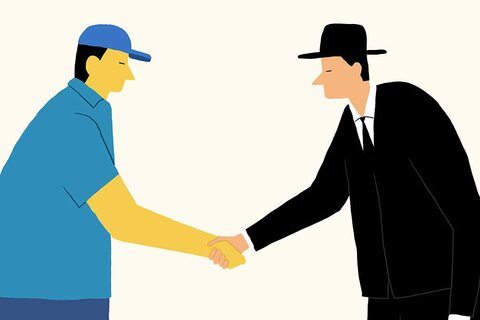 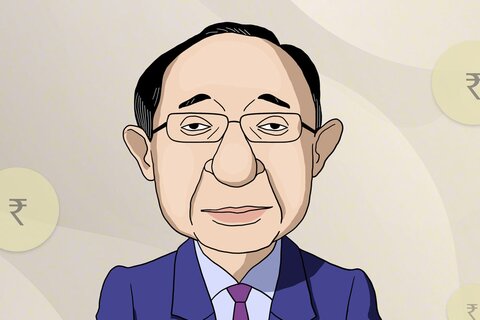