The price of misunderstanding price | Value Research https://www.valueresearchonline.com/stories/49478/the-price-of-misunderstanding-price/ NAV is not price and that's the source of many investing mistakes

The price of misunderstanding price In three decades of interacting with mutual fund investors, I have faced many surprises as to the kind of misunderstandings that people can have about the mechanisms of how mutual funds work. Unfortunately, NAV and dividends, which are the two most basic parts of the mutual fund, are the subject of the most misconceptions. With dividends, SEBI has recently made a start by abolishing the word altogether and renaming mutual fund dividends 'Income Distribution cum Capital Withdrawal'. That's accurate but a rather large mouthful so the common term is going to be IDCW. That's accurate, even if it will take some getting used to.

However, NAVs are a different as well as a much bigger problem. A few days ago, I came across a stunning example of how the term can be misunderstood. An acquaintance wanted some advice on his mutual fund investments but wanted to do the research himself. He had one particular fund, an equity mid-cap one, which was a little dubious so I asked him to do his research on Value Research Online and see if he could identify a better alternative. After a week or so, he came back and proudly told me that the closest alternative to the mid-cap equity fund was a liquid fund. When I asked him why he explained that the NAVs of the two funds were almost the same!

The NAV of his mid-cap fund was Rs 37 so he had found a liquid fund whose NAV was Rs 33. For all of us who know about mutual funds, this is a flabbergasting error but it seemed like a natural thing to him. I must point out that I am neither blaming this person nor am I mocking him in any way. He is a successful businessman who has started from scratch and found considerable success in just 15-20 years. He understands money very well in the way that an entrepreneur does.

In fact, I am more inclined to blame the way the mutual fund industry, salesmen and we experts talk about NAV, often treating it as the 'price' of a fund which you pay to 'buy' fund units. If you wanted to buy a car which was priced at Rs 5 lakh and you were told to find an alternative, you would start looking for other cars which cost around Rs 5 lakh. If NAVs are often loosely referred to as the price of a fund, then people will bring their existing mental model of what the word means to mutual funds as well. The fault lies not with new investors, but the way the jargon assumes knowledge that people don't have.

It stands to reason that my friend can't be the only person who formed this idea. If one person thought this through, many others must be doing so. Note that unlike the dividend terminology, there's nothing that the regulator can do. The term 'dividend' was technically incorrect but 'Net Asset Value' is correct. It's our way of referring to it, which equates it with the price that is wrong. The jargon leads you towards the idea that a fund with a lower NAV is better because it's cheaper. It's possible - even likely - that you are being sold the fund by a salesman who is actively pitching a lower NAV as a reason to buy a fund.

This idea is wrong - low or high NAV is irrelevant as a characteristic on which to base the decision to invest in a fund. In fact, this idea is so thoroughly wrong that it can serve as a good indicator for detecting a fund salesperson or 'advisor' who is deliberately misguiding you. Remember this: anyone who is asking you to choose a fund because it has a low NAV is misguiding you. There are no exceptions to this rule.

The only purpose of NAV is to compare a fund's NAV to its own past NAV to evaluate performance, it has no other practical purpose for investors. The strange thing is that even stock price is not the price in the normal, everyday meaning of the word, but more on that later, perhaps next week. 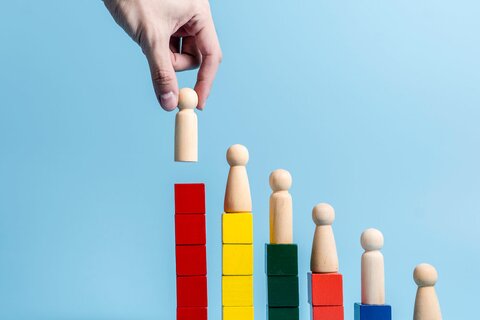 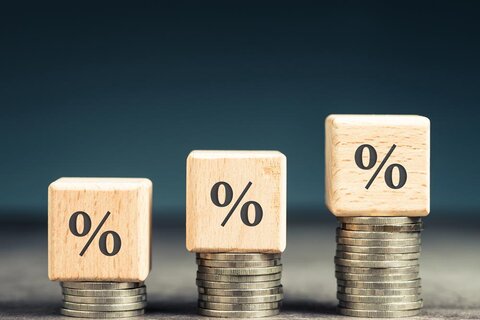 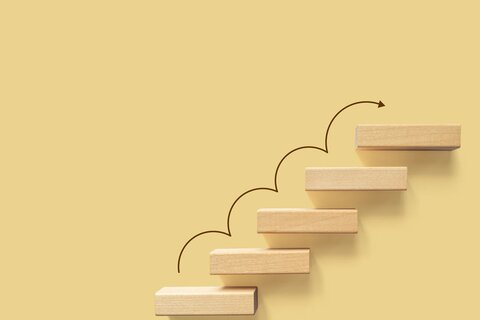 Is it a good strategy to invest in stocks through an SIP? 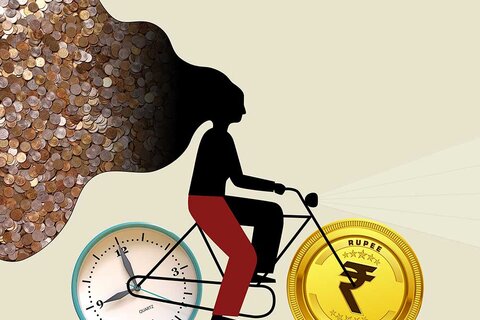 To have more, save more and save longer

The answer to getting to your financial goals is surprisingly simple