Shyam Metalics IPO: Information analysis | Value Research https://www.valueresearchonline.com/stories/49421/shyam-metalics-ipo-information-analysis/ This metal-producing company is raising Rs 909 crore through an IPO. Should you bid for its shares? Read the full analysis to find out. 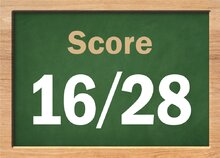 Incorporated in 2002, Shyam Metalics and Energy is a metal-producing company that focuses on long-steel products and ferroalloys. The company is one of the largest producers of ferro alloys and the fourth-largest name in the sponge iron industry with regard to the installed capacity. Since the commencement of its operations, the company has been delivering operating profits every year.

The company has a diversified product mix, including long-steel products such as iron pellets, sponge iron, steel billets, TMT, wire rods and ferroalloy products. Two of its manufacturing plants work as 'ore to metal,' which operates across the value chain of steel manufacturing and it helps the company maintain margins and insulate it from price volatility. The company sells its products across 13 states and 1 union territory through 42 distributors (as of December 2020). 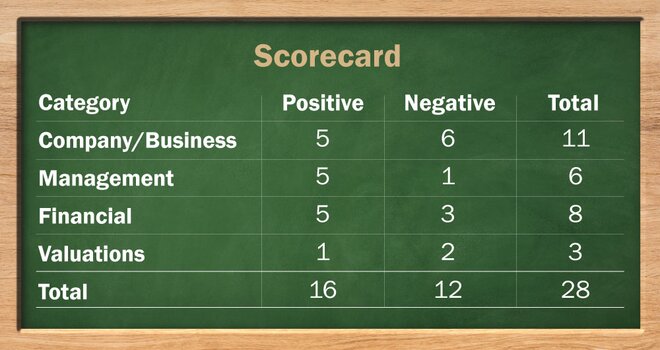 2. Will the company be able to scale up its business?
Yes, an increased focus on infrastructure spending by the government and the rising demand growth for long steel and ferro alloys will allow the company to expand its business. Also, the company is already working towards its expansion plans. Further, it is planning to set up a blast furnace for the production of DI pipes.

4. Does the company have high repeat customer usage?
Yes, the top 10 customers of the company accounted for 22.3 per cent of the total revenues in FY20. Although the company does receive repeat orders from its customers, it does not enter into long-term contracts with them.

5. Does the company have a credible moat?
No, the company faces high competition from both domestic and international steel producers.

6. Is the company sufficiently robust to major regulatory or geopolitical risks?
No, the company has to comply with various industry-specific and environmental laws and regulations.

7. Is the business of the company immune from easy replication by new players?
Yes, metal production is a highly capital-intensive business, which may act as an entry barrier for new players.

9. Are the customers of the company devoid of significant bargaining power?
No, the company's top 10 customers account for 22.3 per cent of its revenue. Such high reliance on a select group of customers can constrain its ability to negotiate its arrangements with them.

10. Are the suppliers of the company devoid of significant bargaining power?
No. The company will have to pay liquidated damages if it fails to buy a specified quantity of some of its raw materials.

11. Is the level of competition the company faces relatively low?
No, the company operates in a highly competitive industry and faces stiff competition from large-steel producers like Jindal Steel and Power, Tata Steel, SAIL and JSW Steel.

13. Do the top three managers have more than 15 years of combined leadership at the company?
Yes, the chief financial officer of the company Mr Shree Kumar Dujari has been associated with the company since 2006.

15. Is the company free of litigation in court or with the regulator that casts doubts on the intention of the management?
No, there are certain criminal proceedings against the promoters of the company.

17. Is the company free of promoter pledging of its shares?
Yes, the promoter's stake is free of any pledging.

22. Is the company free from reliance on huge working capital for day-to-day affairs?
No, metal production is a capital-intensive business and requires high working capital. Also, the cash-conversion cycle stood at 74.8 days which is also high.

27. Is the stock's price-to-earnings less than its peers' median level?
No, the company's stock would trade at a slightly higher P/E of 14.6 as compared to its peer's median level of 14.4.

28. Is the stock's price-to-book value less than its peers' average level?
No, based on equity post the IPO, the stock would trade at a P/B of around 2, which is higher than its peers median of 1.6.