The hundred-year newspaper | Value Research https://www.valueresearchonline.com/stories/49395/the-hundred-year-newspaper/ The less you know, the more you understand? The less you know, the more you understand? Over the last few days, I've read yet another fascinating book by Tim Harford, 'How to Make the World Add Up: Ten Rules for Thinking Differently About Numbers.' As is obvious from the title, the book is about statistics, specifically about how to evaluate the truth, the relevance and usefulness of the numbers that are thrown at us about the world. This is especially important today when, for the last 15 months, all of us have been subjected to an endless stream of numbers that purportedly tell us something relevant and truthful about COVID.

Rule Four 'Step back and enjoy the view' in Harford's book is something that is specially interesting when one is trying to figure out what part of the information that is being thrown at one is important and what part is useless or worse. The idea is simple - frequency decides what is news. A continuously-on news source like a business news channel has one view of what is attention-worthy news for investors and what isn't. A daily business newspaper like this one has a substantially different view and many of the things that are considered news on a TV channel for - perhaps for an hour or two - do not even find mention in a newspaper. The newspaper itself is different from what a weekly magazine considers to be important news. This is natural since many of the things that seem important in a short time period turn out to be irrelevant in a longer period.

Harford then does a fascinating thought experiment. What if we decrease the frequency even further? What if the rhythm of news was much slower and a global newspaper came out only once every twenty-five years? Such a newspaper that came out today would probably have a small news story about the financial crisis of 2007-08, possibly lumping it together with the dot-com crash. It would have a somewhat more detailed article about the rise of the internet and the smartphone. There would be something about the rise of China. Remember, each edition of a newspaper or a magazine has everything that appears to be news on the scale of the time that has passed since the previous edition.

What about a 50-year newspaper? One issue in 2018 and previous ones in 1968 and 1918? As Harford points out, the big news in the 2018 issue would be that the world had escaped a global nuclear war. The 1968 edition of the newspaper would have focussed on how the nuclear bomb had been invented, been used twice on Japan, thousand more such bombs had been manufactured and global powers had come close to nuclear conflict many times. That this impending conflict had been avoided and the world had not been destroyed would indeed be the biggest news in 2018.

Harford then hypothesises a 100-year newspaper whose main 2018 headline would be that infant mortality had fallen by 8 times and that most children now survive the disease. A 200-year newspaper, published in 2018 after 1818, would have a huge headline that most human beings were no longer poor and that probably for the first time in a couple of thousand years, a vast majority of people in the world had enough to eat. That's the big news of the last 200 years.

So the next time you get worried about how much your investments have gone up or down in the previous hour or day or week, think about whether you should step back and get a longer and broader view. If I look at the daily figure of the Sensex since it started in April 1979, I would get the news a total of 9,633 times. Of those, it would be good news 5,085 times and bad news 4,548 times. If I got to know about the markets only when a new year started, I would get news 40 times in this year and of those, 30 times it would be good news. If I got news only once in five years (1980, 85 and so on), I would hear about the markets only eight times and it would be good news every single time.

There's a lot of value in stepping back from the continuous noise of the 'news'. The quantity of the information that your brain is subjected to is smaller, but its quality, relevance and truthfulness are higher. 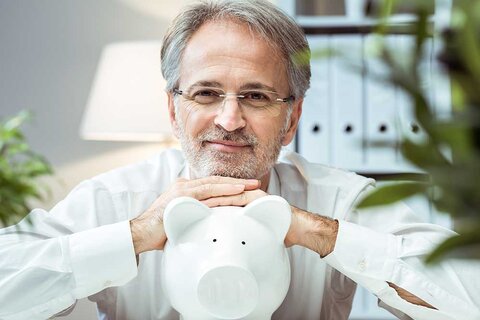 Another fix for NPS 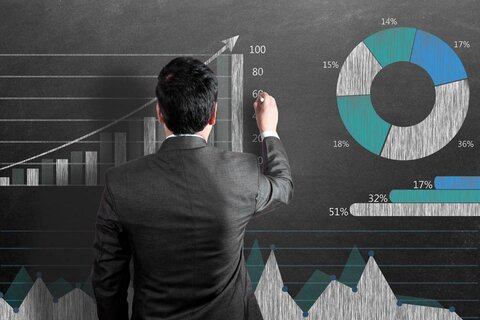 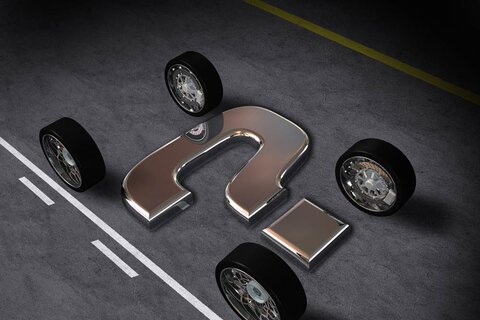 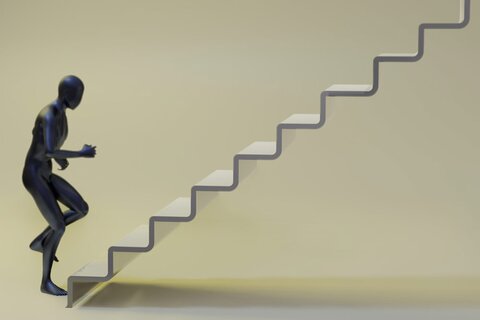 Aggressive hybrid funds: Who should invest in them and why?

Aggressive hybrid funds are mandated to invest 65-80 per cent in equity and the rest in debt. We assess their investment case