There's a spate of new international funds being launched. Are the new choices worthwhile?

Why is there this sudden enthusiasm for launching new international funds? Based on the past behaviour of mutual fund companies, the biggest reason is that they can. Historically, like all businesses, mutual fund companies have preferred to launch new funds because for a variety of reasons, it has been easier and more profitable to sell new funds. However, two years ago, funds regulator SEBI codified the categories under which mutual fund schemes could be launched. In all the mainstream categories like large-cap or mid-cap, they were limited to one fund each.

However, in categories where many variations are possible, they can launch as many as they like if each has a different theme or focus. Coupled with the way global equity markets have stayed robust during the pandemic - at least so far - this has created an incentive to launch international funds. An entire gamut of possible variations await. You only have to read the names of the funds to see that this is happening: Axis Global Innovation, Axis Greater China Equity, BNP Paribas Aqua, HSBC Global Equity Climate Change, Invesco Global Consumer Trends, Kotak International REIT, Kotak Nasdaq 100, Mirae NYSE FANG+, SBI International Access - US Equity. Some of these are quite close to being general diversified funds, some are slightly focused versions, while some have fairly narrow and exotic themes.

In general, whether one is talking about domestic equity funds or international, it should not be the investor's job to figure out which theme or sector or region will do well. When you invest in a mutual fund, you are paying a fund manager to make investing decisions for you. It's his or her job to figure what type of investment is best at the moment. Figuring out whether it's pharma or banking or climate change or aqua(!) the right area to invest in, that's part of the service that you are supposed to get when you invest in a mutual fund. However, when you get tempted by a fund that's supposed to limit itself to a particular subset of possible investments, then you are pre-empting the fund manager and making an investment choice yourself.

If you understand enough to do this yourself, then that's fine. However, if you end up doing it in response to someone's marketing pitch, then that's not so good. As far as international investing goes, as I've written several times, every Indian equity and equity-fund investor should have some proportion of their equity portfolios in foreign equity. The investing logic is unbeatable. The tax advantage of domestic funds is no longer significant and the exchange rate provides an additional cushion. However, just like domestic funds, the basic principles of investing cannot be passed by. In fact, because few Indian investors keep day-to-day tabs on the global business and investing environment the way they do for India, fund choice becomes even more critical.

When in doubt, and when lacking in information, begin by choosing the less adventurous option. Find simple, diversified equity funds that give themselves a wide canvas to paint on, and most importantly, use SIPs to invest just as you would for a domestic fund. 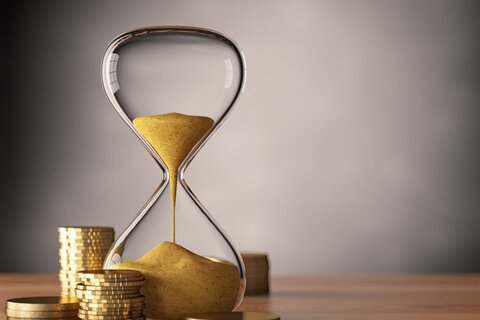 Is this the right time to invest in small-cap funds with a horizon of 10 years? 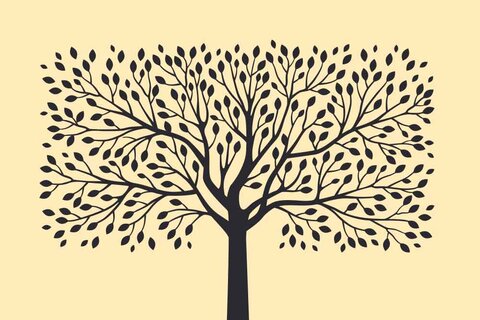