Balance sheet 101: Understanding equity | Value Research https://www.valueresearchonline.com/stories/48862/balance-sheet-101-understanding-equity/ Insights into the equity part of the balance sheet to know what it communicates and how to make use of it The final part of the balance sheet deals with an issue that is probably the simplest part of this financial statement. Shareholders' Equity or just Equity is all that actually matters. Conceptually, it is the difference between the assets and liabilities owned by the company and therefore, represents the company's net worth.

But before we understand the components of shareholders' equity, let's first understand what equity actually means. Every business needs capital, which can be of two types - debt capital and equity capital. Since a start-up is unlikely to have debt capital, the only capital available to it is equity capital. And suppliers of this capital are residual owners of the company. This term (residual owners) implies that if the company goes bankrupt, its shareholders will get money from the sale of assets only after all the claims of debt holders are fully satisfied.

This structure underscores the basic principles of finance: the greater the risk, the greater the expected return. Even if a company performs really well, debt holders will receive only the interest (along with the principal), but shareholders will see the value of their investments grow manifold. The flipside of this is that if the business prospects don't materialise and the company starts making losses, such losses will be borne by shareholders first. Only if the losses exceed the entire shareholders' capital, the debt holders will even bear the first rupee of loss . For example, let's assume that a company has Rs 100 in equity and Rs 300 in debt. If the company makes Rs 40 in losses, the equity will come down to Rs 60 (Rs 100 - Rs 40) but the debt will remain at Rs 300. But if the company makes a loss of Rs 101, equity will become zero and debt will come down to Rs 299.

Components
Shareholder's equity sheds light on the total amount of shareholder capital that a company has. Broadly, it has two categories - paid-up capital and reserves.

Paid-up capital: Paid-up capital, as the name implies, is the amount of capital actually invested in the company. While you may see some more complicated terms like authorised capital and issued capital, investors don't need to worry about them. Paid-up capital refers to the money that has been infused into the company at the time of its incorporation, as well as the money given to the company throughout its lifetime. Authorised capital, on the other hand, refers to the outer limit of how much capital a company is permitted to raise and this limit is always higher or equal to that of the paid-up capital. Although this outer limit can be increased at any point in time, it is not routinely done, as it involves tedious procedures.

Reserves: All other components of shareholders' Equity are some forms of reserves. Reserves can be of different kinds, such as share premium reserves, general reserves, revaluation reserves, etc. What investors need to understand is that though accounting standards require this demarcation, there is absolutely no difference when viewed from a financial perspective.

Difference between these two
From an accounting perspective, paid-up capital is considered to be the core capital of a company, which means that it is necessary for running the company's operations and therefore, always has to remain with the company. This is in stark contrast to reserves, which predominantly comprise retained earnings. This term, retained earnings, refers to that portion of the company's profits (if any) earned during its previous years which has NOT been distributed as dividends. And since this is not considered to be a part of the core capital, reserves can generally be distributed to shareholders.

Investor takeaways
Investors need to keep an eye on equity without fretting over its components. Promoters, who tend to carry out debt-fueled expansion plans, would not be able to influence shareholders' equity significantly, as any increase in assets would result in a corresponding increase in liabilities. Also, any accounting changes, like simply shifting the money between different heads of shareholders' equity, such as share split, bonus shares, etc., are mere jugglery of numbers (You can read more about it in our article "Much ado about nothing").

Other articles in this series 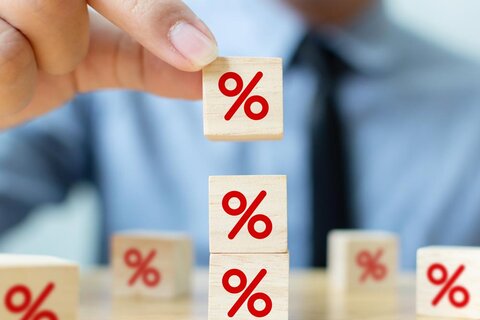 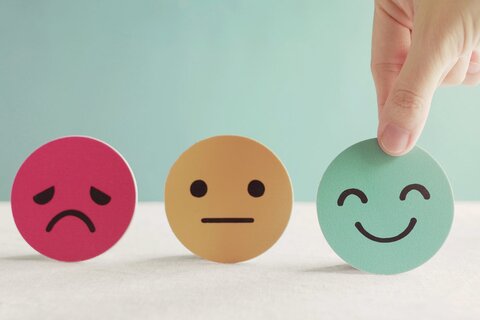 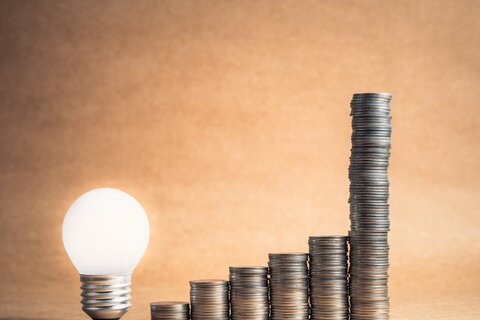 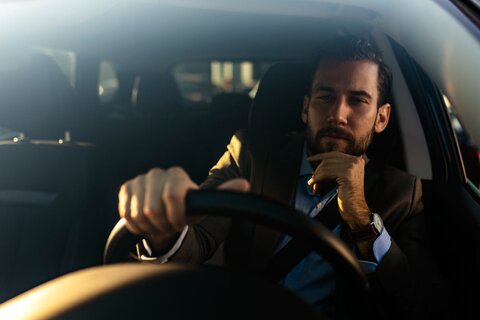