A temporary phenomenon | Value Research https://www.valueresearchonline.com/stories/48836/a-temporary-phenomenon/ Although the category of tax-saving funds has been witnessing net outflows over the last three months, this trend is likely to reverse as we approach the tax-saving season Although the category of tax-saving funds has been witnessing net outflows over the last three months, this trend is likely to reverse as we approach the tax-saving season 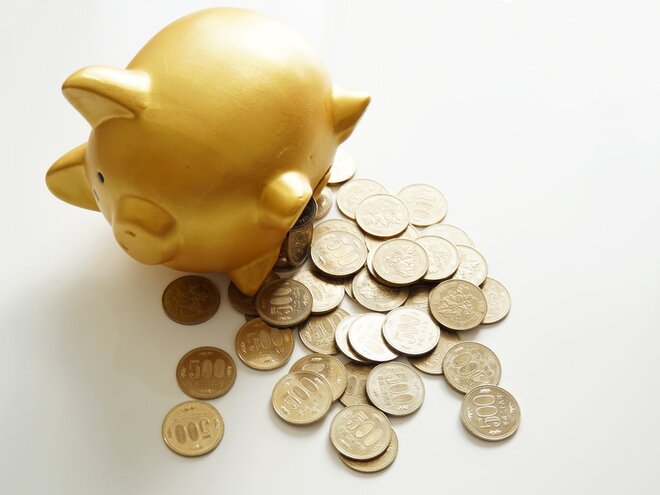 The category of tax-saving mutual funds - Equity Linked Saving Schemes (ELSS) - has been witnessing more outflows than inflows consecutively for the last three months. It is not common for this category to see net outflows. The money in tax-saving funds is stickier than other types of equity funds, as these funds have a lock-in period of three years. But in the last three months, flows in the tax-saving category have mirrored other equity fund categories. There could be multiple reasons behind negative flows over the last three months. In view of a substantial big rally in the markets, investors may be selling their investments to rebalance their portfolios and book profits. Alternatively, they may be in the selling mood to save themselves from another big market fall like the one they experienced in March.

On the other hand, some investors may have shelved or deferred their tax-saving investments, given the impact of the pandemic on their income. Also, another set of investors may have opted for the new tax regime that has kicked in this year. The new tax regime offers a lower tax rate on foregoing many deductions, including the ones under Section 80C. So, investors opting for this regime would not get any tax incentives by investing in ELSS. When it comes to investing to save taxes under Section 80C of the Income-tax Act, ELSS funds are believed to be the best alternative. In addition to having the shortest lock-in period of just three years, they hold the potential to give inflation-beating returns over the long term. Since they are pure equity funds, one should invest in them only if their horizon is long enough, at least five to seven years. Ideally, instead of considering these funds only as a tax-saving instrument, one can also build an accumulation for any long-term goal like saving for retirement, children's higher education or marriage and so on.

A comparison
We decided to compare the performance of tax-saving mutual funds with that of the Public Provident Fund (PPF), which is one of the most popular investment avenues for saving taxes. We considered two scenarios. In the first scenario, someone has been investing Rs 10,000 in ELSS at the beginning of every month for 15 years. On the other hand, in the second scenario, someone has been investing the same amount in PPF at the beginning of every month. The 15-year SIP returns have been calculated on a quarterly rolling basis for the last 10 years. The graphs titled, 'ELSS outperforms PPF', display the annualised SIP return that one would have achieved by investing regularly for 15 years. The first 15-year period ends at the beginning of January 2010, the second at the beginning of April 2010, third at the beginning of July 2010 and so on. We have used the actual PPF returns that prevailed during those periods and for ELSS, we have considered the category median to represent the average return.

You must have noticed that over a period of 15 years, tax-saving mutual funds have outperformed PPF in any 15-year period, despite factoring in some of the most severe crashes in the equity markets, such as the ones in 2008 and earlier this year. Although the gap between PPF and tax-saving funds has narrowed, ELSS funds have still stayed comfortably ahead. In April 2020, when the gap between the two was at its narrowest, the return delivered by ELSS was still higher by about 1.8 per cent per annum. So, in a timeframe of 15 years, it would have made a significant difference to your accumulation, as tax-saving funds would have made you richer by about 16 per cent as compared to PPF. Wondering which are the best tax-saving mutual fund schemes to invest? Here is the list of funds that have been hand-picked by our analysts exclusively for the Value Research Premium subscribers. 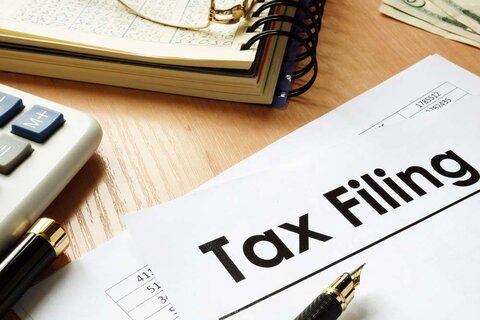 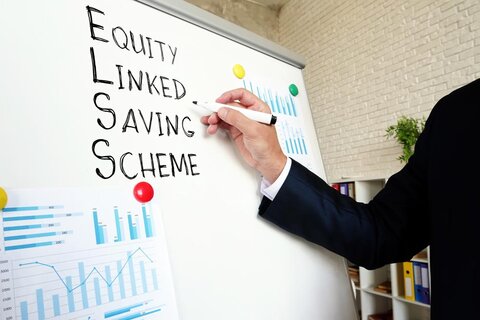 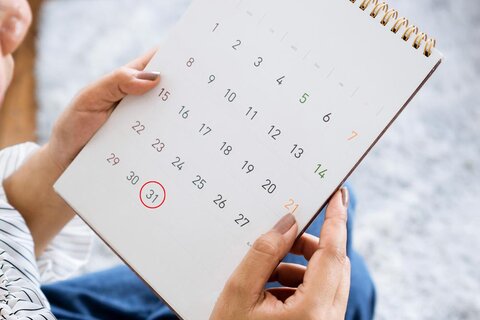 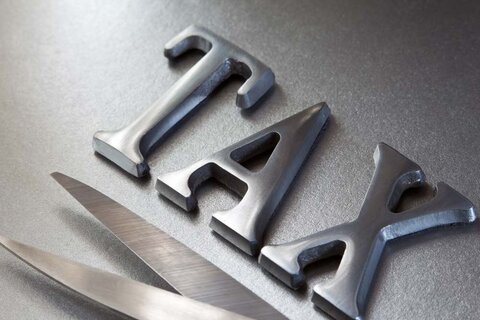