What's risky and what isn't | Value Research https://www.valueresearchonline.com/stories/48668/what-s-risky-and-what-isn-t/ Risk is a word that appears to have very different meanings depending on who's using it

What's risky and what isn't 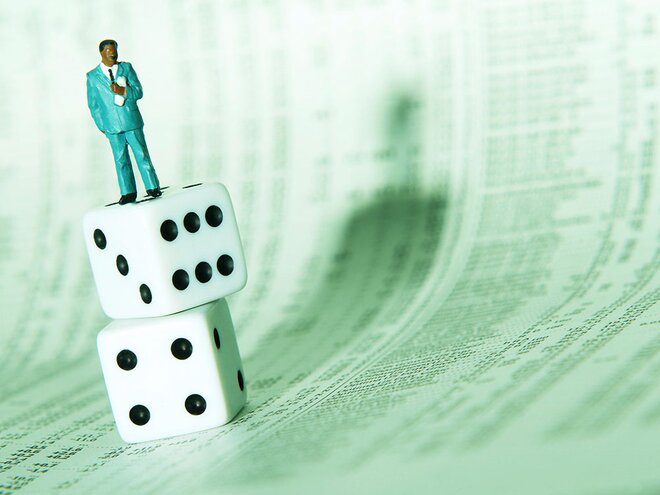 What do you think risk is? I don't mean generally, in life, Covid etc, but only in savings and investing. I came across an interesting answer to this question in a book named 'The Intelligent Portfolio' which has something very interesting about individual investors' risk perception here and how it contrasts with that of academic and financial services people.

Those with a financial education generally think of risk as volatility, measured as the standard deviation, which is the extent to which a value fluctuates around its mean. For a saver, this is a meaningless number. For example, I could tell you that the standard deviation of the large-cap equity fund in which your SIP is being done is 11. It doesn't mean anything to you. Even if you went and spent half an hour googling and reading, it still will not mean much. Even after you have remembered enough school maths to see how it was calculated, it still will not mean anything.

Financial Engines found that people could perceive risk much better in terms of actual money that they could gain or lose. This involves the investors appreciating a range of possible market conditions, and the range of actual sum of money that they could gain or lose, along with the likelihood of each. So you have Rs 10 lakh in that fund, and five years from now, there's a four per cent chance that it could be worth less than that. That's something most investors can visualise. Some will find it acceptable and some won't but it's not hard to understand.

There are also two distinct types of risk perception. One is a long-term one which is a failure to reach a final goal. The other is a temporary drop in value. For savers who actually invest in equity mutual funds long term and make even minimally sensible choices, the first is relatively rare but the second is a universal phenomena. Your investments were worth Rs 20 lakh a few months months ago, then declined to Rs 17 lakh and are now up to Rs 22 lakh. That's volatility and registers both on the standard deviation graph but does not actually matter in terms of reaching a far away goal.

However, there is yet another dimension which is not from the Financial Engines book but from an on-ground survey in India a couple of years ago. Apparently, there are savers and investors in this country - a large number, actually - who think mutual funds are a highly risky investment avenue. By itself that's fine, because riskiness is a relative concept. But the survey that found this also found that a substantial proportion of people thought that mutual funds were by far the highest risk investment avenue. Much higher than even equity, which is a bizarre idea. In this survey of investors in smaller cities - the fifteen cities outside the ten largest ones - as many as 83 per cent of respondents said that mutual funds were 'high risk', as opposed to 41 per cent for equity. And for that matter, 4 per cent for insurance, 24 for company FDs, 26 for bonds, 13 for gold and 30 for chit funds, among others. Thus the mutual fund number was more than twice that of the next highest, which happens to be equity.

So how did that happen? When a finding is this strong, then there has to be a reason. I think the origin of the problem is with the regulator SEBI. Every time there's an ad for mutual funds on TV, a voice comes and says mutual funds are subject to market risk. It's literally the only financial product about which you can't hear anything without hearing the word 'risk'. So even people who know literally zero about mutual funds know one thing - that it's something that's so terrible, and so risky that you are not even allowed to mention it without pointing out the dangers.

Here's a list of products which, according to the government, need to carry statutory warnings: cigarettes, liquor, gutka and mutual funds. Did you notice something odd about this list? 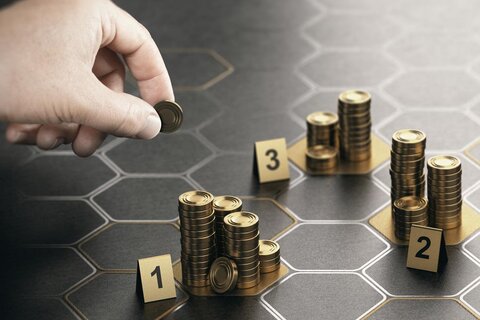 Should ESG funds form a part of your equity portfolio?

Dhirendra Kumar explains the investment case for such funds 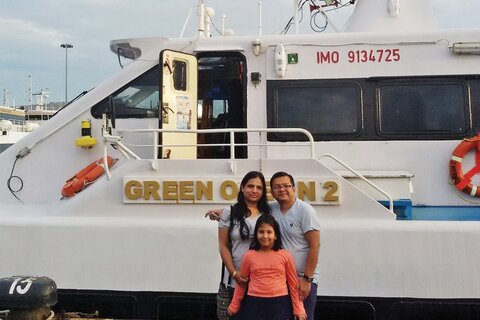