Equitas Small Finance Bank: Information Analysis | Value Research https://www.valueresearchonline.com/stories/48621/equitas-small-finance-bank-information-analysis/ With the second-largest SFB in India in terms of AUM gearing up for its IPO, here is our analysis.

With the second-largest SFB in India in terms of AUM gearing up for its IPO, here is our analysis. 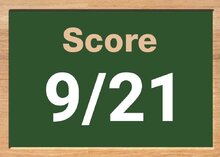 Equitas Small Finance Bank was originally incorporated as V.A.P Finance Private Limited in 1993. In June 2016, its promoter, Equitas Holdings Limited, got approval from RBI to set up a small finance bank (SFB). Thereafter, the NBFC was converted into an SFB and its operations commenced on September 5, 2016.

SFBs are set up in line with the government's initiative of financial inclusion and inclusive banking for the underbanked or unbanked sections of the economy. Holding an edge over NBFCs, these banks can take deposits, which enable them to get funds at low costs and earn high-interest margins. Further, the deposit rates of some SFBs are higher than those offered by larger commercial banks.

With a network of 991 banking outlets across 17 states and union territories in India, Equitas Small Finance Bank is the leader among SFBs in terms of the distribution network. Further, it is the second-largest SFB in India in terms of assets under management (AUM) and total deposits in FY19. 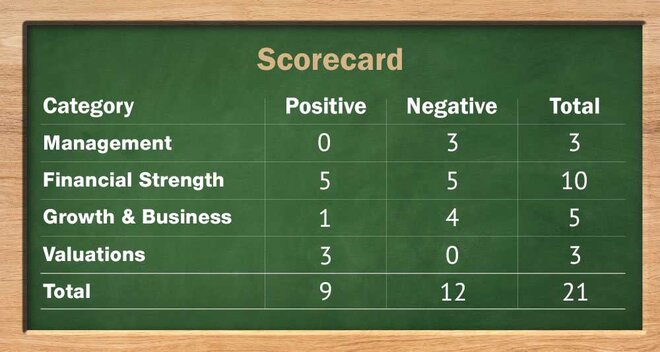 Management
1. Is the company free of any regulatory penalties?
No, the RBI has put two penalties on the company i.e. restrictions on the opening of new branches and freezing of remuneration of the managing director and chief executive till further notice, as they failed to list the company on the stock exchange within three years of the commencement of operations.

2. Does the company provide for its non-performing assets (NPAs) adequately? More specifically, is the ratio of provisions to gross NPAs more than 50 per cent?
No, however, the company had provisions of 48.8 per cent as on June 30, 2020.

3. Do the top five managers have stock as a meaningful part of their compensation (more than 50 per cent)?
No, the company has an ESOP plan but no option has been exercised or allotted as of now.

Financial strength and stability
1. Does the company have any fresh slippage to the total advances ratio of less than 0.25 per cent? (Fresh slippages are loans that became NPAs in the last financial year).
No, the fresh slippage for FY19 stood at 0.79 per cent and gross NPA stood at Rs 417 crore as on June 30, 2020.

2. Did the company generate a current return on equity (RoE) of more than 12 per cent and return on assets (RoA) of more than one per cent?
No, ROE for FY19 stood at 9.7 per cent, however, ROA stood at 1.4 per cent during the same period.

7. Can the company run its business without relying on any external funding in the next three years?
No, the industry wherein the company operates is capital-extensive and in order for expansion, additional capital is required.

Growth and Business
1. Will the company be able to scale up its business?
Yes, due to the absence of formal banking services for a significant section of the Indian population and the government's growing focus on financial inclusion, coupled with the SFB's largest network of banking outlets, will help the bank to scale up its business. Further, the growing demand for affordable housing and vehicles is likely to give a boost to its products.

3. Does the company have a recognisable brand truly valued by its customers?
No, the company operates in a highly competitive industry wherein the interest rate plays a very vital role. Some of its competitors have a low cost of funds as compared to the bank, which may pose a threat to its market share.

Valuation
1. Is the company's price-to-earnings ratio less than its peer median level?
Yes, it is priced at a P/E of 15.4 times on a post-IPO diluted basis against the median P/E of 24.9 times.

2. Is the company's price-to-book value less than its peer median level?
Yes, its price to book stands at 1.2 times based on the fully diluted post-IPO basis, which is less than the industry median of 3.3 times.