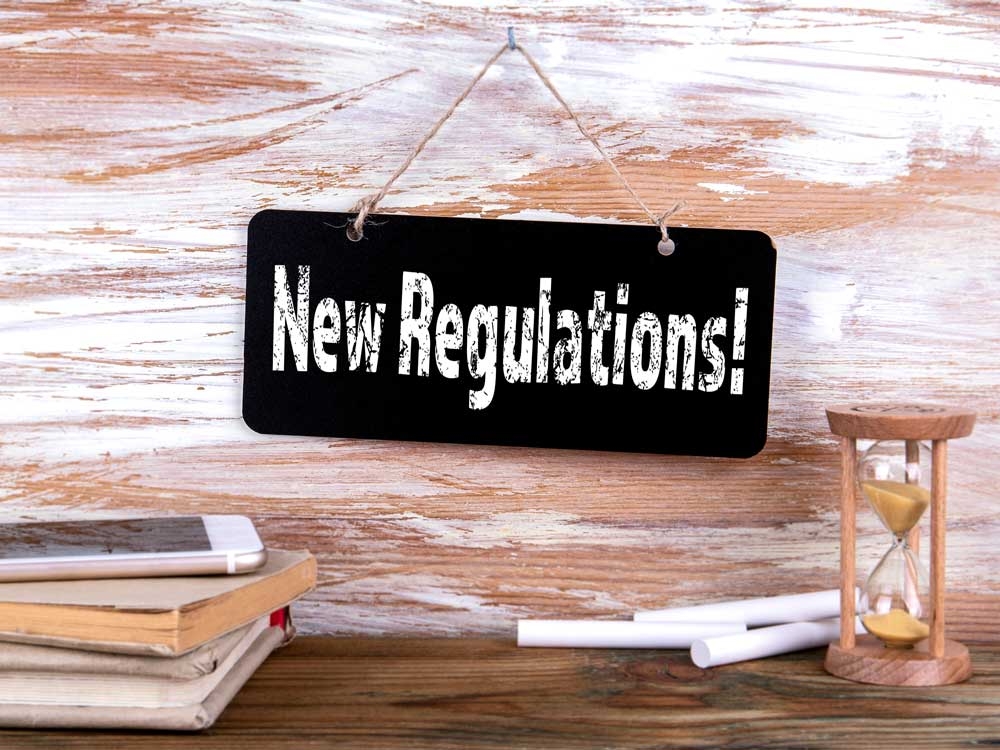 To make inter-schemes transfers more robust and transparent, SEBI has come up with new guidelines In another regulatory update, Securities and Exchange Board of India (SEBI) has brought in strict rules related to inter-scheme transfers. This move is the latest in the series of measures being undertaken by the watchdog to enhance fund transparency. Before we delve into the specifics, let us first understand what these transfers are.

What are inter-scheme transfers?
Inter-scheme transfers (ISTs) involve shifting of securities from one scheme to another within the same fund family. So, if one fund wants to exit certain securities while the other one plans to buy them, then AMCs resort to inter-scheme transfers to make things more efficient. Although this is quite a common practice, these transactions came under scanner in the aftermath of the liquidity crisis after the lockdown. Reportedly, several credit risk funds, who were under redemption pressures during that time, transferred securities to other schemes within the AMC. Questions were raised whether these transfers had been business as usual or done to create liquidity in the source funds, thereby possibly compromising on the interests of investors of the recipient funds. So, there were doubts about the investment worthiness of such transfers.

Regulatory action
Currently, ISTs are allowed only if they are done at the current market price and the securities transferred match with the investment objective of the scheme to which the transfer has been made.

To ensure that AMCs comply with the above objective, SEBI has come up with specific guidelines aimed at making such transfers more robust and transparent. To be effective from January 2021, the mandated regulations are as follows:


To meet unanticipated redemption pressure: AMCs may consider ISTs only if they are unable to raise liquidity through all other avenues available, such as using cash and cash equivalents, market borrowings and selling securities in the market.
To rebalance the breach of duration, issuer, sector, and group limits: Such ISTs can be done if duration/issuer/sector/group is required in both the transferor and transferee schemes in order to comply with regulatory guidelines. Different reasons cannot be cited for transferor and transferee schemes. 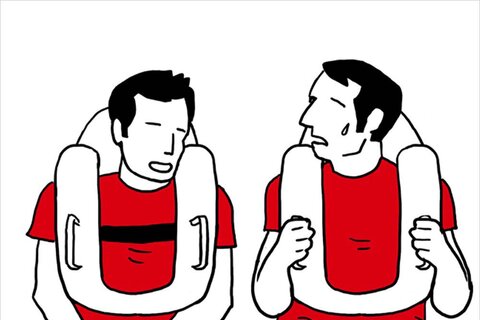 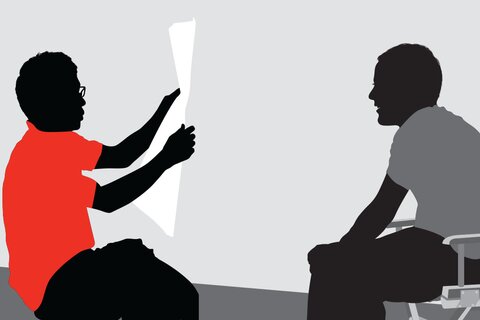 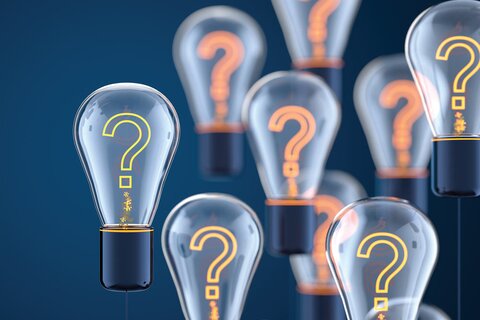