Is it safe to invest in debt funds in the present scenario? | Value Research https://www.valueresearchonline.com/stories/48302/is-it-safe-to-invest-in-debt-funds-in-the-present-scenario/ To err on the side of caution, select debt funds based on certain criteria and diversify your fixed-income investments, advises Dhirendra Kumar

Is it safe to invest in debt funds in the present scenario? To err on the side of caution, select debt funds based on certain criteria and diversify your fixed-income investments, advises Dhirendra Kumar

In the current scenario, can we invest in debt funds? Will our investments be safe if any credit event takes place?
- Nishant Kajaria

It depends. We have had a few credit events so far but most of them have not been extremely devastating. For example, the Vodafone Idea case, where many funds segregated the investment into a separate portfolio. So, this was a credit event in the sense that there was a credit-rating downgrade of that security. But the funds have got all the interest, as well as the principal, back and investors are getting their money.

The real problem of the calamity in debt funds, which we are seeing now, is not credit-related. Even the Franklin Templeton case was not a credit event. Rather, it was an investors' behavioural event where a lot of investors together turned up to redeem their units.

Franklin Templeton's problem was the absence of liquidity of the underlying investments that, too, at the time of complete risk aversion. In fact, if that situation happens again, we will have a crisis again. And it is not just extremely difficult, rather it is impossible to predict such a situation where a lot of investors, out of fear, will turn to fund companies to withdraw their money.
I would say that given what happened in March, most mutual fund companies have prepared themselves with higher liquidity. Many AMCs requested SEBI that they wanted to have a higher allocation to sovereign debt in their corporate debt funds. SEBI has permitted them simply because they want funds to be reasonably liquid or be prepared for enough liquidity if the need arises. So, I don't visualise that the previous kind of crisis would reoccur. However, I would say that crises are not predictable and can happen again. They happen as a mix of coincidence when you have multiple things happening from multiple directions.

So, just to err on the side of caution, invest in a fund that is less vulnerable, has more allocation to top-rated underlying, a smaller allocation to corporate debt and has reasonably invested in moderate maturity government securities. And a lot of such options are available. So, consider those options. Also, following this crisis, it has become more important to diversify your fixed-income investments as well. 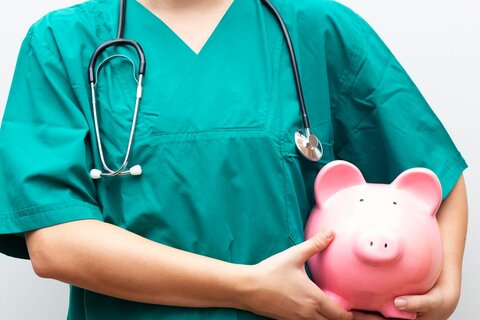 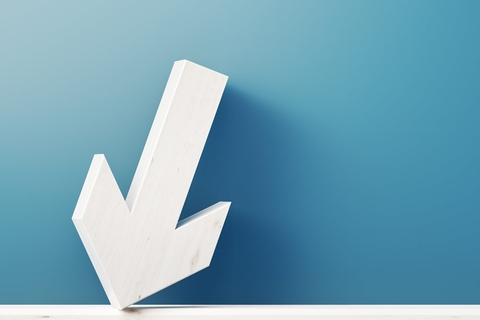 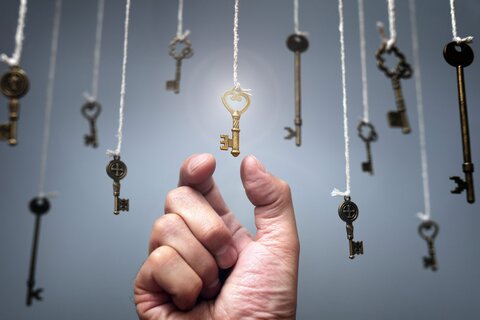