'Cyclicals should give higher returns as growth picks up' 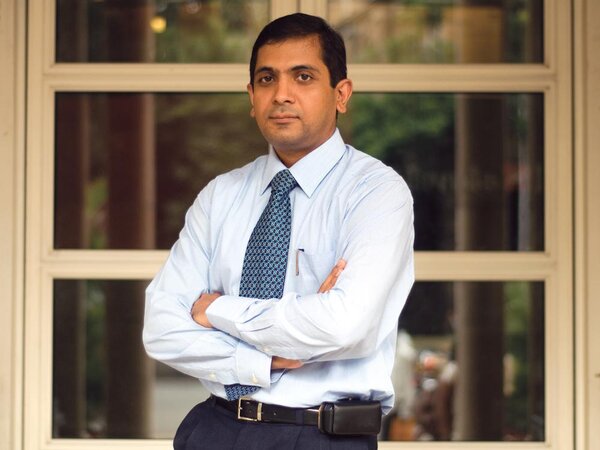 In his book Mastering the Market Cycle, Howard Marks writes, "The greatest way to optimise the positioning of a portfolio at a given point in time is through deciding what balance it should strike between aggressiveness and defensiveness." L&T Business Cycles Fund, managed by Venugopal Manghat positions its portfolio based on business cycles. We speak to him to understand what business cycles are and what significance they hold in investing.

Please explain the philosophy of your fund?
L&T Business Cycles fund is an open-end equity fund with a business-cycle approach to investing. The fund has no market-cap bias and is benchmarked to the BSE 200 index. The focus of the fund is on riding business cycles by strategically changing allocation between various sectors and stocks depending on the stage of the business cycle.

The cyclicality in an economy can be effectively used to position one's investment portfolio as the sectors that perform well during the up-cycle and the down-cycle are very different. Cyclical sectors, being more sensitive to the economy, tend to outperform during the expansion phase, while defensive sectors outperform during the down-cycle. Portfolio positioning is thus driven by medium-term business cycle trends. Apart from the top-down focus on cyclical or defensive sectors based on the business cycle, the portfolio would be constructed on a bottom-up basis when it comes to stock selection.

What is a business cycle? Can you explain it with an example?
Any economy goes through two basic phases, expansion and contraction, which are also referred to as a business cycle. Historically, this pattern has been seen to repeat itself. An expansion or growth-oriented phase is where the economy recovers from trough and goes through a growth phase and subsequently peaks out. The other phase is the contraction phase, where the economy goes through a slowdown.

As an example, in the US, over the last 60 odd years there have been 11 business cycles. The average duration of a cycle has been about 69 months, with expansion lasting about 58 months and contractions lasting 11 months on an average. In India, 1997 to 2002 was a contraction phase, while 2003 to 2010 was an expansion phase.

How important is it to time a business cycle, especially in a growing economy like India that provides many long-term opportunities anyway?
India is a growth story and will remain one for a long time to come. But every economy goes through cycles of expansion (like 2003-2010) and contraction (like 1997-2002). Investing in different sectors based on the stage of the economic cycle helps generate extra alpha during the expansion and the contraction phases.

Past data seems to suggest that by using the business-cycle approach, the risk-adjusted performance over a full cycle could be superior to that offered by diversified equity funds or from defensives and cyclicals separately, provided the peak of the cycle is called with reasonable accuracy.

The deviation of stock valuation from the historical mean is an additional indicator to gradually alter the portfolio. The shift from cyclicals to defensives, however, will be a gradual process, considering all factors and data.

Which sectors are you betting on now? What makes them appealing to you?
The portfolio is currently fully into cyclical sectors, with overweight position in the financials and manufacturing space. It has nil exposure to defensive sectors, which are FMCG, pharma, IT, telecom, media and utilities. Cyclical sectors, being more sensitive to the economy, tend to outperform during the expansion phase, as we have seen in the last cycle quite clearly. Also, based on current valuations, logically, over the next few years, cyclicals should give higher returns as growth picks up.

You are heavily into mid and small caps. When do you see a recovery in mid and small caps? Where do large caps stand after a stellar rally?
This fund is a multi-cap fund, which means that it can invest across the market-cap range. Many of the manufacturing and cyclical sectors, including construction and real estate, have more mid- and small-cap stocks, which has resulted in the fund having more percentage in these. Defensive sectors, like FMCG, have significantly higher large-cap stocks, which we don't own in the portfolio at this juncture. The portfolio construct is therefore driven more by sectors and a top-down view, given the business-cycle approach, than by market capitalisation.

How do you control the risk of going wrong with identifying a cycle?
Our proprietary investment process, along with in-depth research on key macro and micro parameters, assists us in identifying different business cycles. We focus on managements with strong pedigree, where the valuations are more reasonable to take stock positions. To de-risk the portfolio of cyclical stocks, it is well-diversified with multiple sectors, with a good presence of the higher-quality cyclical consumption sectors.

Within cyclicals, we also try to differentiate between early and late cyclicals, as also focus on the differences between the last cycle and the current one to manage the risk of going wrong on the cycle. 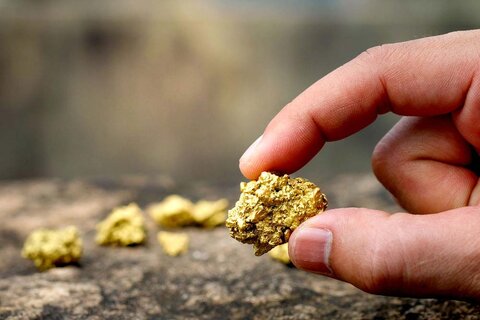 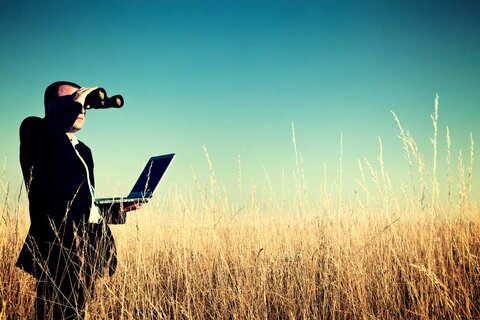 Many investors believe that good stocks can be bought anytime. We put this hypothesis to the test