The cycle inside your head | Value Research https://www.valueresearchonline.com/stories/46952/the-cycle-inside-your-head/ You've heard of economic cycles, market cycles and many more. But the one that will make you money, is your own psychological cycle Sooner or later, most people who save or invest come across the words 'cycle' or 'cyclical'. It's an impressive sounding term, but like most impressive terms connected with investing, the meaning is a little mixed. It could be something very useful, it could be irrelevant, or it could be worse than useless. By worse than useless I mean it could be something actively misleading. For example, followers of the bizarre cult of technical analysis use the idea of cycles in many strange ways but that's fine, because it's at least amusing as long as you don't fall for it.

So what can an investor understand from all this? If you've been around the market for some years, the cycle you will know best is what could be called the market cycle. A somewhat formal definition of the market cycle is the period between the two peaks or two lows of a benchmark index that is considered a bellwether. For example, the Nifty hit a peak of about 6200 in the first week of January 2008, before starting a long collapse that was part of the global financial crisis. It eventually rose above the previous high again in late 2010. This is a cycle.

However, what is important is not the market cycle itself but what I'd call the psychological cycle of investors. As the market goes through different phases of its cycle, your mental state also goes through certain phases in response. In the end, whether you make money or not and whether you meet your life's financial goals depends on what the stages of your personal psychological cycle are and how you manage them.

These psychological cycles can be understood as a sequence of mental states. Starting from a point when the market just starts rising from a previous low, this sequence could be something like this: Optimism, Enthusiasm, Exuberance, Euphoria, Anxiety, Denial, Fear, Despair, Panic, Discouragement, Dismay, Hope, Relief, and then back to Optimism. It's quite obvious what stage of the market maps to which emotion.

This cycle is reasonably well-known and if you go googling, you'll find a lot of posters and memes about it. You'll also find a great deal of gyan on what are the best points on the cycle to invest. Typically, the diagrams will mark the 'Euphoria' stage as the point when greed is the highest and this is the worst time to buy. Similarly, the 'Dismay' stage is generally pointed out as the best time to invest.

This is obvious, and like many obvious things about investing, it's pretty much useless. The reason is that all this makes sense only in hindsight. For example, in the huge bull-run from 2003 to 2008, most investors had reached the 'Euphoria' stage by late 2004, when the Sensex had doubled from just below 3,000 to above 6,000. However, it doubled almost twice more and eventually reached a peak of more than 20,000 in early 2008. Similarly, on the way down, most investors had hit the dismay stage by the time it declined to 15,000 or so, but it fell a lot more and kept falling sharply for months.

Things look very different when you are living through them. However, - and this is my most important point - time and experience change everything. This pithy list of emotions are real only when you are going through the market cycle for the first time in your investing life. Many of us do that, just like I myself did back in the early 90s. At the end, you learn your lesson about sticking to quality investments, and then when the cycle begins again, you're fine. Instead of that laundry list of ever-changing emotions, you have just one or two emotions, which stay with you permanently. These are watchfulness, and quiet confidence. At that point, the cycle does not matter, you've banished it from your investment experience. 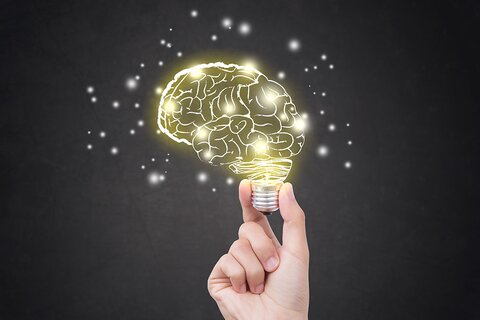 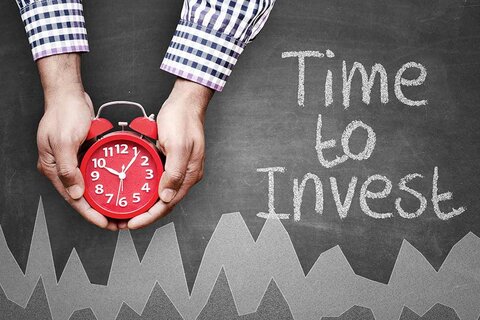 The power of the investing habit