As of June 30, 45 mutual funds from different AMCs hold over 340 lakh shares in the newly listed stock. Read on 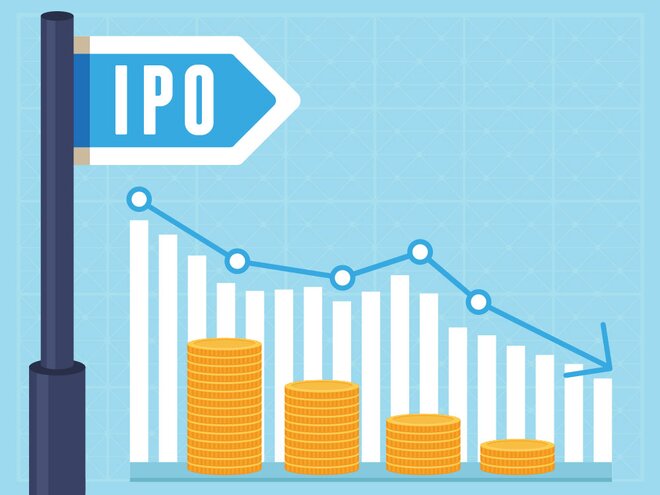 You may have come across reports where SEBI apparently directed ICICI Prudential AMC to pay Rs 240 crore with 15% per annum interest for violating rules during the last day bidding for IPO of group firm ICICI Securities. The money has to be returned to ICICI Pru's five schemes from which the money was allegedly taken for the shares. Truth be told, ICICI Pru's schemes were not the only ones that invested in ICICI Securities shares, which have tanked over 40% in value (as of July 17) ever since its IPO was launched at Rs 520 per share. In total, there were 45 schemes, including the five from ICICI Pru, that had acquired I-Sec shares in March 2018. The other 40 schemes belong to fund houses like Kotak, HDFC, DSP, IDFC, UTI, L&T, Sundaram, Axis, Reliance, Aditya Birla and SBI. With a terrible start as a listed entity, ICICI Securities' shares surely will test the investing skills of funds. Mutual fund schemes, all put together, snapped up 306.73 lakh shares in ICICI Securities in March 2018. You can use our Who Owns What tool to find out the current standings.

Not a small bet
ICICI Securities is a leading technology-based securities firm that offers a wide range of financial services including brokerage, financial product distribution and investment banking and focuses on both retail and institutional clients. In fact, it is the sixth biggest mutual fund distributor in India with over Rs 300 crore in MF commission.

While there were some concerns of its IPO being expensive, the issue managed to get 78% subscription as on last day and was ultimately forced to cut the size of its initial public offering. Nevertheless, the IPO was completed. It has now come to the fore that ICICI Securities IPO sailed through with help from sister concern, ICICI Prudential MF, which did an 'LIC' in terms of assisting a firm from the same parent.

Top 5 funds with the highest exposure in March 2018

On April 4, ICICI Securities' shares debuted in the trading market, with the stock closing down with over 14% loss on the very first day. Over the next few weeks, the shares kept on plumbing new lows. Clearly, most investors in the market did not share the optimism that may have compelled IPO investors to buy ICICI Securities shares in the first place.

Quick exit
Investing in IPOs is a part of many funds' strategy. Just like any other investment, some IPOs do well and some flop. When such stocks list and continue to perform poorly, investors often take the call of pressing the 'exit' button. Our data shows at least some mutual funds did the same with ICICI Securities. Out of 45 schemes that bought ICICI Securities shares in March 2018, 12 funds exited by June 2018. But then, 12 new funds entered as well.

Many funds saw the big drop in stock price as an opportunity to widen their holdings. Data for April, May and June indicate that about 12 schemes hiked their exposure.

As many as 19 of the original 45 schemes are still holding on to their investments. Interestingly, they have neither hiked nor cut their exposure to ICICI Securities.

Two schemes, viz., UTI Banking and Financial Services Fund and HDFC Taxsaver Fund have reduced their exposure in the stock, but are still holding on as of June-end.