The sunk cost idea is sinking your investments | Value Research https://www.valueresearchonline.com/stories/45823/the-sunk-cost-idea-is-sinking-your-investments/ The biggest pitfall that equity investors face comes from their own psychology. Here's how

The sunk cost idea is sinking your investments 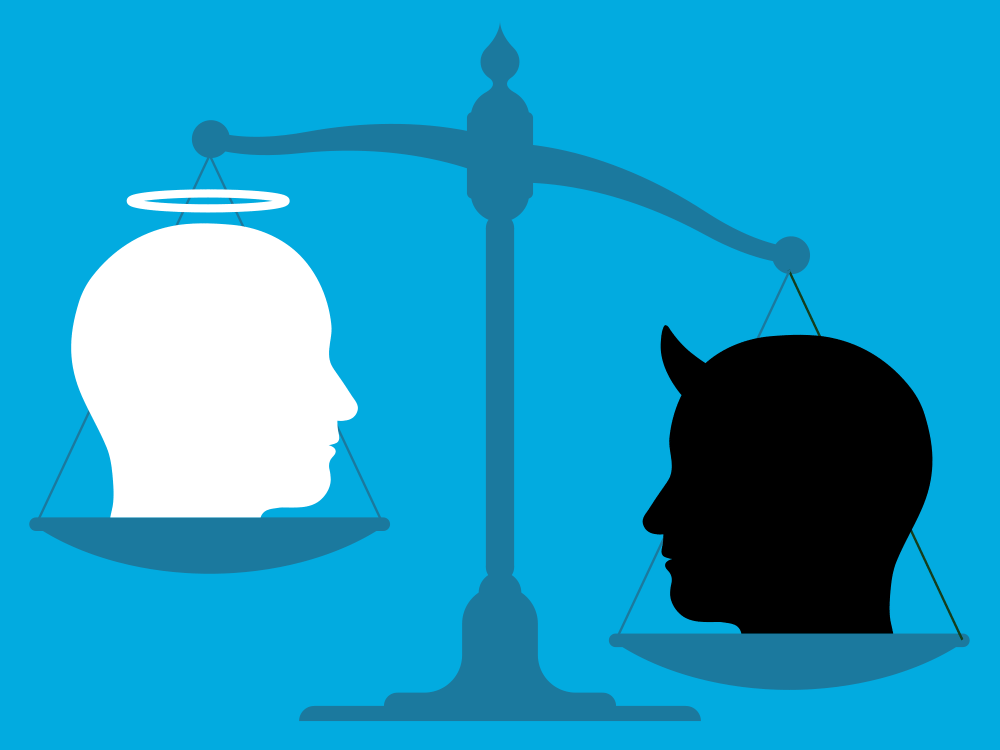 The biggest pitfall that equity investors face comes from their own psychology. Here's how 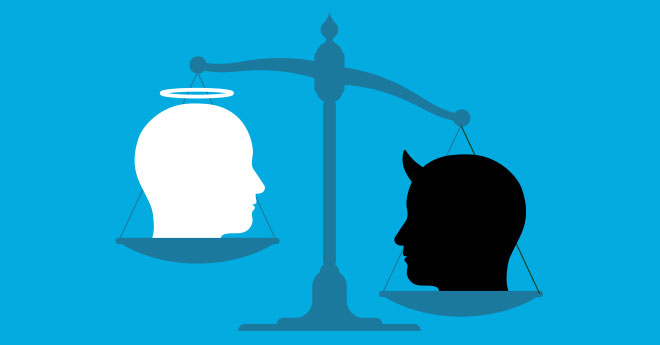 In some ways, the central dilemma of equity investors is always what to do with those investments that turn out to be losers. I remember being told by a fund manager that "I bought well, but I did not sell well." It's a common complaint, even if few equity investors articulate it so clearly. Probably, the basic problem here is of admitting one's mistakes, which is a difficult thing to do for almost everyone, whether in investing or in anything else. The tendency is always to go on pretending that some miracle will happen and we will not have to recognise--more to ourselves than to anyone else--that we picked a loser.

It's been fifteen years now since the psychologist Daniel Kahneman was awarded the Nobel Prize for Economics, an event which introduced the phrase 'behavioural economics' to a lot of people. Kahneman is known for his work on the psychology of judgement and decision-making, fields which have a natural connection to behavioural economics, as well as the psychology of investors. In 2011, Kahneman published Thinking, Fast and Slow, which laid out his ideas in a highly accessible form. The sunk-cost problem is introduced in the book thus, "Two avid sports fans plan to travel 40 miles to see a basketball game. One of them paid for his ticket; the other was on his way to purchase a ticket when he got one free from a friend. A blizzard is announced for the night of the game. Which of the two ticket holders is more likely to brave the blizzard to see the game?"

As readers, we immediately know the correct answer: the fan who paid for his ticket will be more determined to see the match because 'he has more to lose'. However, even as we articulate our answer, we realise the flaw in it. The money is already gone. Taking the additional risk of driving in a snowstorm will not get it back.

We could transplant this situation to equity investing. Since no one gets equity for free, we will change the situation to one investor buying a stock at a lower price and another buying it at a higher price after the price has gone up. Soon, the stock starts declining and it comes down to roughly the price at which the first investor had bought it. It's clear (to an unbiased mind) that there's something wrong with the company and there isn't much hope of it reviving.

Now we are in roughly the same situation as the baseball fans. The first investor can sell off without any notable loss or profit, while the second one can only sell out if he's willing to bear a loss. What do you think will happen?

Unfortunately, the answer is just as clear as in the case of the baseball fans. The second investor is likely to hold on to the dud investment because he has a loss. The first one is likely to sell out because doing so will not involve making a loss. The irrational part is that the future is the same for both, and only the past is different. The money used to buy the stock is gone. The only question is whether you can recover any remaining value, before that too is lost.

However, in investing, there is an opposite effect too whose existence is implied by Kahneman's research. The tendency to not recognise losses is accompanied by a willingness to recognise profits. The result is that investors hang on to their winners and sell out their losers.

That's the worse thing that one can possibly do to one's investments. Unfortunately, it's also one of the commonest. From the first timer who is just dipping his toes, to the largest institutional investors, everyone does it.