The resource curse | Value Research https://www.valueresearchonline.com/stories/35731/the-resource-curse/ Why UP and Bihar have lagged behind the other Indian states historically in spite of abundant natural resources 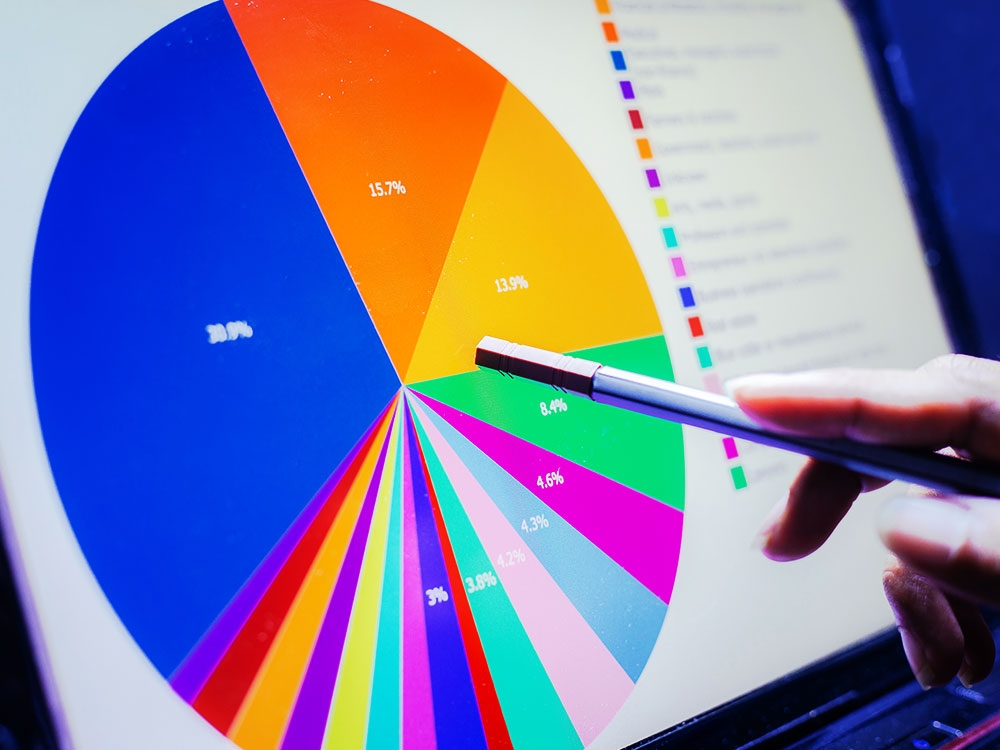 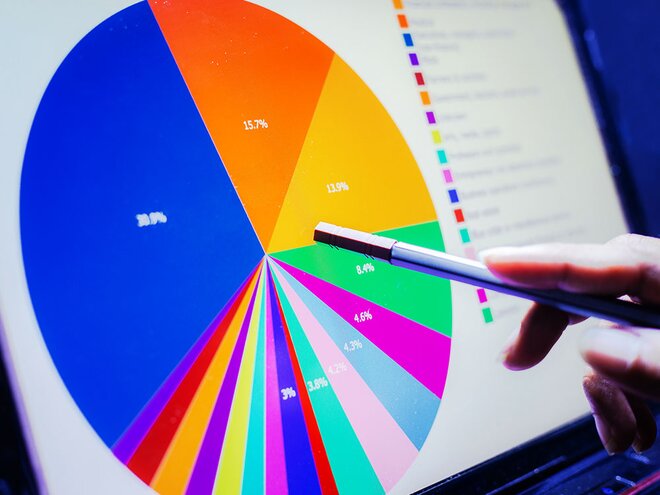 The Fifteenth Finance Commission has been set up under constitutional provision to work out the modalities of tax sharing between the Centre and states (vertical share) and among states (horizontal). One criterion that all Commissions have used for this exercise has been the population of each state. The terms of reference of the current Commission occasioned much protest, largely from the southern Indian states, because it suggested that the population figures as per the 2011 census should be used (as opposed to the 1971 census used so far). The states of South India (which today make up 20 per cent of the population) felt that their 'track record' of successful population control would lead to a loss of revenue to the more populous and poorly governed states of the North, in particular UP and Bihar. The question to ask is if it isn't the purpose of tax to correct imbalances and provide to those who need by taking from those who can afford. The more fundamental question, however, is why it is that UP and Bihar are as backward as they are.

Why so poor?
Bihar is particularly rich in minerals - 40 per cent of India's coal, 32 per cent of bauxite, 59 per cent of copper, 17 per cent of iron ore, 80 per cent of silver and 60 per cent of mica come from Bihar. These states are located in the fertile Gangetic plain, with perennial water offering irrigation to large parts of these states. With such natural resources, it would have been logical for these states to have developed well. A paper titled 'Understanding the poor economic performance of Bihar and Uttar Pradesh, India: a macro perspective' by Golam Rasul and Eklabya Sharma of ICIMOD seeks to find some answers.

A huge unskilled population has taken away some of the natural advantage. UP and Bihar have a density of population over twice the national average. In addition, a polity which struggles between 'forward' and 'backward' classes and where voters choose based on community affiliations rather than competence has led to institution building taking a back seat.

Yet casteism is not confined to these states alone - others have managed to find a way forward. Some of the blame can be laid on the policies of the central government.

A glance at the first table reveals that over the first 11 Five Year Plans of the government, UP and Bihar received between a quarter and half of the per capita resource allocation made to the rest of India. When compared to other states of the West and the North, the difference is starker. Punjab received more than the national average for the first three plans and then again post liberalisation from 1992 onwards. The rest of the states mentioned in the table all received greater per capita allocation compared to the national average post 1991, except for UP and Bihar.

A similar case emerges for annual grants from the central government or even for externally aided projects. Part of the reason for this is also the fact that UP and Bihar were often not able to raise their contribution for projects, leading to money having to be returned back to the centre, which was then absorbed by the better performing states. So why was it that despite Bihar and UP having natural resources in abundance, industrialists favoured setting up manufacturing capacities in other states? For this, we have to refer to a subsidy approved by the Union cabinet and piloted by TT Krishnamachary (an industrialist from Chennai) as Union finance minister - a freight-equalisation scheme.

In 1952, TTK as he was called, got approved a freight-equalisation scheme, whereby the price of iron ore and coal, steel, aluminium, etc. - the major minerals and products of eastern India - were made available to the user at the same price all over the country. At one stroke the natural advantage of these states was negated as users could set up manufacturing plants anywhere in the country. Downstream manufacturing moved closer to the market and to the coast for exports, since the input costs were subsidised by the central government. According to Professor Stuart Corbridge of the London School of Economics, the policy discouraged the establishment of "resource-processing industries in eastern India, as opposed to the extractive industries, which seem to have imposed on the region a version of the 'resource curse' noted more frequently in sub-Saharan Africa."

By the time this policy was removed in the 1990s, the agglomeration of industry in the West and South prevented the eastern states from catching up. In the context of these trade-distorting policies which actively harmed the interest of the resource-rich states and benefitted the South and the West, perhaps a bit of 'give' in terms of using current population figures for resource allocation may not be much of a 'sacrifice'.