Amber Enterprises, a contract manufacturer of air conditioners for consumer durable brands is going for a public issue 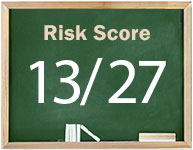 About the company
Amber Enterprises designs and manufactures air conditioners and components for leading consumer durable brands like Daikin, Voltas, LG etc. This segment contributed 84 per cent of its revenues in FY17 while rest of the topline was derived from manufacturing components of washing machine, refrigerators etc. Its revenues has grown by a CAGR of 17 per cent since 2013, while its net profits have grown at 9 per cent in the same time period. Its operating margins have been averaging 9 per cent over the past 5 years while net profit margins averaged around 2 per cent for the same period.

For over 20 years that the company has been in business, it has focussed only on manufacturing air conditioners. As a company specializing in designing and manufacturing of engineering products, a natural progression would have been to expand its product portfolio. Like most of its peers it did not foray into more products from other verticals in its offering like television, refrigerator etc. This focus has strengthened its position in air conditioners market. But the downside of this practice is that it makes the company solely dependent on the sale of air conditioners for its success. Besides, Amber's business is highly dependent on its key clientele, with the top five ones contributing majorly to it topline of FY17 at 75 per cent. 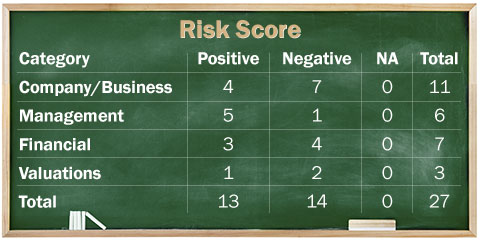 About the issue:
The 600 crore issue comprises of fresh issues worth 475 crore and offer for sale worth 125 crore. Proceeds of the issue will be used for repayment of loans availed by the company. Post the issue promoter holding will come down to 44 per cent from the current 59 per cent.

No, Amber's earnings before taxes for FY17 was 38 crore.