Increasing investment options in NPS | Value Research https://www.valueresearchonline.com/stories/33622/increasing-investment-options-in-nps/ What do you make of the multiple options on the NPS menu? We tell you

What do you make of the multiple options on the NPS menu? We tell you 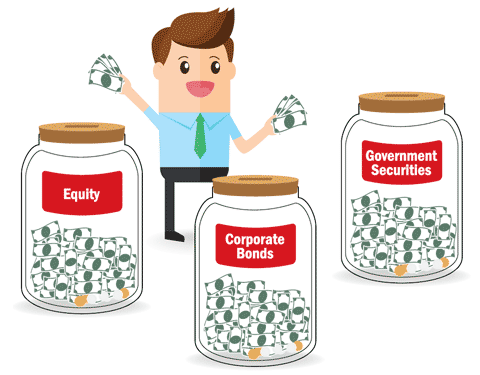 Depending on whether you're a street-savvy investor or a newbie, the multiple options on the NPS menu may have excited or confused you in the past.

Well, more excitement (or confusion) is on the way, as the menu has recently expanded.

Until recently, investors logging on to the NPS for the first time were confronted with the following choices. First, you had the option of opening only a Tier 1 account or going with both Tier 1 and Tier 2 accounts.

Two, you had to choose which of the seven approved pension funds would manage your money. This list included specialised pension funds from LIC, SBI, UTI, ICICI Prudential, Kotak Mahindra, Reliance Capital and HDFC.

Three, you had to opt between the Active choice, where you decide on the allocation between equities, corporate bonds and government securities, and the Auto choice, where a 'Life Cycle' fund would automatically do the asset allocation for you.

If you picked Active choice, you would have to decide on your preferred weights between E (equity), C (corporate bonds) and G (government bonds).

But in the last six months, there have been two big tweaks to the above features.
More Life Cycle funds: With effect from October 2016, even subscribers who opt for the Auto choice will not have one but three different Life Cycle funds to choose from.

Then, there is the conservative LC 25, which will start you off at a modest equity exposure of 25 per cent (up to age 35), with 45 per cent in C and 30 per cent in G. Thereafter, E will be cut by 1 per cent each year and C cut by 2 per cent to leave you at a 5 per cent allocation to both E and C at 55, with 90 per cent of the money in safe government bonds.

In addition to these two, the current moderate Life Cycle fund, with a 50 per cent starting allocation to E, will continue to operate.

A new asset: There's been a change in the asset classes on offer, too. From October 2016, the NPS has quietly slipped in an entirely new asset class - A (alternative investments) in addition to the E, C and G on offer to private-sector investors.

This new asset is available only to Active choice subscribers, with a 5 per cent cap on your allocation.