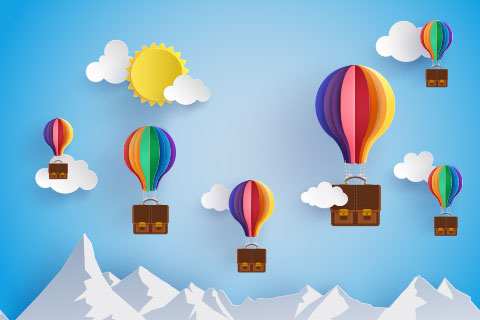 With BJP coming out with better than expected outcome in recent state elections, stock markets are on a new high. It is anticipated that the government can now usher in bold set of economic reforms, which will have a positive rub-off effect on corporate earnings. The Sensex on Wednesday closed at near 29400 levels, just a few hundred points away from all-time closing high of 29681 on 29 January, 2015. And, what about mutual funds? An analysis shows 376 mutual fund schemes (roughly 46%) of the 804 equity products have reached new highs. In total, about 428 schemes, or 54%, are yet to hit new peaks.

Peeking into peaks
Our analysis excludes international equity schemes, and we have chosen to focus on only domestic-focused products. Out of 376 schemes that have hit new peaks on 14th March, about 83, (or 22%) are closed-end products and the rest 293, (or 78%) are open-end funds. In terms of category, 2 schemes are from FMCG, 9 are from equity-others, 10 from infrastructure, 10 from banking, 31 from small cap, 38 from mid cap, 60 from the popular tax planning stable, 85 from multi cap and 122 from the large-cap schemes. Pharma and technology sector specific schemes didn't do too good. Interestingly, these two themes were the best performers last calendar year, but have lost lustre this year thanks to concerns about U.S. trade policies under Donald Trump and foreign currency movements.

There are 60 large cap schemes, 51 small cap schemes and 46 tax planning schemes that have not hit new NAV highs. Interestingly, there are an identical 29 schemes in infrastructure and equity-others categories are yet to surpass previous highs. Escorts Infrastructure Fund is 7.5% away from hitting its previous peak in January 2008 just before the fateful market crash triggered by Lehman Brothers' collapse.

There are are six banking schemes and two FMCG schemes which are still to eclipse previous highs. From banking stable, R*Shares PSU Bank BeES is nearly 6% away from previous high NAV hit on Nov-2010.