Laurus Labs IPO - Should you subscribe? | Value Research https://www.valueresearchonline.com/stories/32582/laurus-labs-ipo-should-you-subscribe/ A maker of treatments for HIV, Hepatitis and Cancer is a solid bet; but heavy debt and product concentration put the diagnosis into question. Read on

A maker of treatments for HIV, Hepatitis and Cancer is a solid bet; but heavy debt and product concentration put the diagnosis into question. Read on 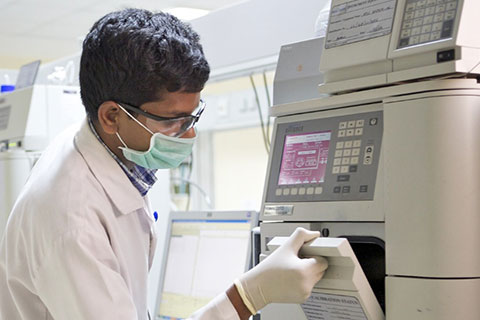 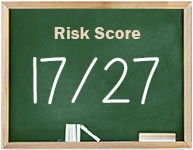 Laurus Labs is a leader in generic active pharmaceutical ingredients (APIs). These APIs are used in the treatment of HIV, Hepatitis C and Cancer and contribute about 91% of its revenues. Laurus also carries out contract manufacturing for global pharma players and has small but fast growing cosmeceutical (cosmetics that have medicinal properties) ingredient division. Laurus Labs supplies products to 32 countries and has 9 out of 10 largest pharma companies in the world as its customers. It currently has 3 manufacturing facilities and is in the process of up setting two more. 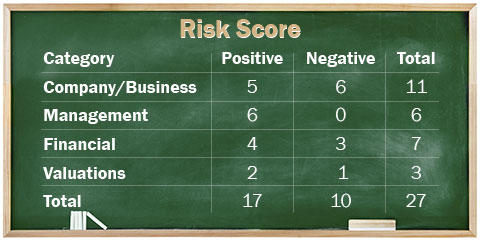 The Good
Unlike traditional pharma companies, Laurus Labs does not sell its products directly to end consumers but instead to other pharma companies significantly reducing marketing and distribution costs. The potential for growth is huge. In HIV, only 46% of the infected are given active treatment. This figure should increase with rising incomes, progressive government intervention and NGO support. In case of Hepatitis C, patent holder Gilead has shared its technology with 11 Indian companies including Laurus for supplying its products to 91 countries. In cancer treatment, a majority of drugs are either off patent or are very soon going to lose their patent status, thus opening the market for Laurus.

The Bad
Laurus is highly dependent on APIs, especially those involved in the treatment of HIV. Pharma products are frequently made targets of price controls and this is a significant risk. This has already occurred with one of the company's products called Sofosbuvir used to treat Hepatitis C with effect from April 2016. It is also highly dependent on a small number of pharma companies as customers. Last but not least, Laurus also takes a long time to convert raw materials to cash from sales.

The Verdict
In all, the company passes 17 out of our 27 applicable tests. We invite you to go through them before you answer the principal one in your mind.

Who's selling and how much?
Aptuit, Bluewater, FIL Capital and FIP are selling a 24.41% stake in the company. Together they currently own 58.14% of the company and after the IPO their shareholding will fall to 31.5% (the company is also issuing fresh shares, resulting in their dilution). In addition company will raise Rs 300 cr to repay debt worth Rs 225 cr and use the balance for general corporate purposes.

2. Will the company be able to scale up its business?
Yes, only 46% of total HIV infected population is receiving medication and significant numbers of patients suffer from Hepatitis C providing ample opportunities for growth. Contract manufacturing also offers another growth avenue.

3. Does the company have recognizable brand/s, truly valued by its customers?
Yes, Laurus Labs is a preferred supplier of APIs (Active Pharmaceutical Ingredients) to several pharmaceutical companies.

4. Does the company have high repeat customer usage?
Yes, the end products of company are essential life saving medicines for patients suffering from this disease.

5. Does the company have a credible moat?
No. Laurus is a generic manufacturer that manufactures medicines on license or contract or after the patent has expired. Large global pharma companies hand out licenses to several Indian pharmaceutical companies who compete on the basis of price.

7. Is the business of the company immune from easy replication by new players?
No, the generic pharma business has a large number of players and this is expected to increase in the future.

8. Is the company's product able to withstand being easily substituted or outdated?
No, pharma products routinely become outdated when better products or new treatments enter the market. However, low cost is the backbone of Indian pharma sector implying that the new products and treatment must also be affordable to substitute the existing products.

9. Are the customers of the company devoid of significant bargaining power?
No, the top 5 customers contributed 58.7% of revenue in the current year. Although the share of top 5 customers have fallen in the last few years it is still very significant.

11. Is the level of competition the company faces relatively low?
No, there are a number of players in the generic pharma space leading to intense price competition.

13. Do the top three managers have more than 15 years of combined leadership at the company?
Yes, Dr. Satyanarayana Chava, Dr. Raju Srihari Kalidindi and Ravi Kumar V V have extensive experience in the pharmaceutical industry and are associated with the company since incorporation.

14. Is the management trustworthy? Is it transparent in disclosures which are consistent with Sebi guidelines?
Yes, there is nothing in the prospectus or the public domain that makes us believe otherwise.

19. Was the company's cash flow-positive during the previous year and at least four out of the last five years?
Yes, it was positive in the current and four of the past five years (FY15 being the exception).

20. Did the company increase its revenue by 10 per cent CAGR in the last five years?
Yes, revenues grew by 41% in the last 4 years.

22. Is the company free from reliance on huge working capital for day to day affairs?
No, company has a working capital cycle of 111 days which has increased in the last 3 years.

23. Can the company run its business without relying on external funding in the next three years?
No the management has an aggressive expansion strategy which would result in capital expenditure in excess of what internal accruals can generate.