What's hot and what's not | Value Research https://www.valueresearchonline.com/stories/32470/what-s-hot-and-what-s-not/ Here is a list of stocks that mutual funds have bought and sold in the recent past

What's hot and what's not 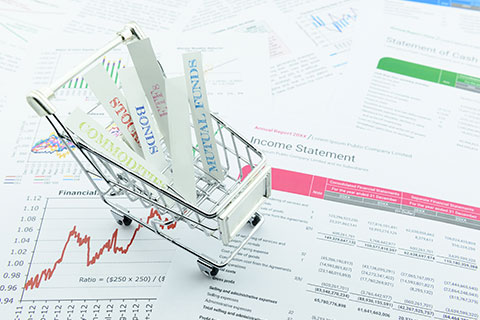 Domestic mutual funds have been receiving a great deal of new investor money. With stock markets braving calls of being fairly valued, it is interesting to take stock of where mutual funds are still finding buy opportunities. We are not talking about the most-owned stocks like HDFC Bank, ICICI Bank, L&T and RIL. An analysis of September month-end portfolios reveals some interesting picks.

Hot picks
Equity mutual funds hold about 800 stocks (with a lot of overlaps) across their equity portfolios. But there is a small list of stocks (27) where funds have been increasing their exposure month on month. Nava Bharat Ventures, Castrol India, Satin Creditcare, Manpasand Beverages, Fiem Industries, Arman Financial Services and Advanced Enzyme Technologies saw MF holding rise by at least 2 percentage points between August and September. Barring Castrol (30 fund houses hold its shares), most of these stocks fall comes under the small-cap category.

Stocks where fund houses hiked stake by 1.2-2 percentage points in September include CARE (Franklin Templeton, Reliance and UTI are biggest holders), Raymond and Cholamandalam Investment & Finance (Axis, Birla Sun Life, HDFC, SBI and UTI).
Overall, in the 27 stocks that witnessed a one per cent or more stake hike by MFs with a substantial portion of scrips falling in the small and mid-cap category.

New entries
There were also a handful of stocks in which equity mutual schemes have made fresh forays compared to August. These scrips were not in the August list, but are new entries in September. Unsurprisingly, ICICI Prudential Life Insurance Co. tops the chart. This company had a massive IPO and (as many as 15 MFs participated). The other IPO stocks which garnered new attention in September include L&T Technology Services (six fund houses including BOI Axa, Tata and Canara Robeco) and GNA Axles (bought by 7 fund houses).