Bonanza for debt investors? | Value Research https://www.valueresearchonline.com/stories/28914/bonanza-for-debt-investors/ Two previous 0.50 per cent cuts in the repo rate and the performance of debt mutual fund schemes in the next one-year period offer a contrasting picture

Two previous 0.50 per cent cuts in the repo rate and the performance of debt mutual fund schemes in the next one-year period offer a contrasting picture

Now, the big question is will this 0.50 per cent reduction in rates translate into great returns for investors in various debt mutual fund schemes? Since it is difficult to predict what will happen in the market in the coming days, we will travel in the opposite direction and find out what happened to debt investments when the RBI reduced rates by 50 basis points in the past. 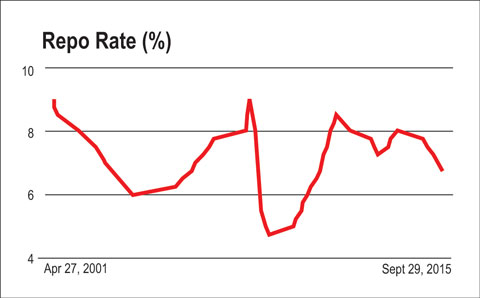