Views on select businesses | Value Research https://www.valueresearchonline.com/stories/28075/views-on-select-businesses/ A lot can be picked up by going through Buffett's views on various companies and industries. We look at investments he talks of and those he would pass on

A lot can be picked up by going through Buffett's views on various companies and industries. We look at investments he talks of and those he would pass on 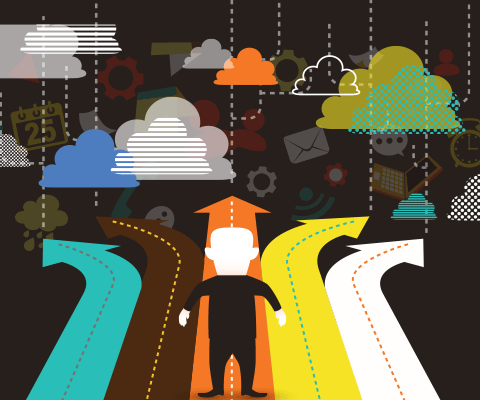 Buffett speaks
There are many things you don't know by looking at a financial company's financials. We've seen enough to be wary. We can't be 100 per cent sure that we like what's going on. With some types of companies, you can spot problems early, but you spot troubles in financial institutions late.
Annual meeting notes, 2001

I sold my entire GEICO position in 1952 for $15,259, primarily to switch into Western Insurance Securities. This act of infidelity can partially be excused by the fact that Western was selling for slightly more than one times its current earnings, a P/E ratio that for some reason caught my eye. But in the next 20 years, the GEICO stock I sold grew in value to about $1.3 million, which taught me a lesson about the inadvisability of selling a stake in an identifiably wonderful company.
Annual letter, 1995

Ratings agencies are still good. It's a business with few companies in it, it doesn't require capital, and has the fundamentals of a good business.
Annual meeting notes, 2005

The total market value when I bought PetroChina was around $35 billion, so I paid only three times last year's earnings. The company does not have unusually large amounts of leverage and this is unusual. It has a stated policy of paying out 45 per cent of its earnings in cash, so that's a 15 per cent cash yield [based on last year's earnings]. I simply read the annual report. I had no contact with management nor did I attend any management presentations. I just sat in my office and invested $400 million, which is worth $1.2 billion today.
Annual meeting notes, 2005

The Buffett grocery stores started in 1869 and lasted for 100 years. There were two competitors. One went out of business in 1950 and the other in 1960. We had the whole town to ourselves and still didn't make any money. How many retailers have really sunk, and come back? Not many. I can't think of any. Don't bet against the best.
Student visit, 2005