Nobel laureates & pay scales | Value Research https://www.valueresearchonline.com/stories/19850/nobel-laureates-and-pay-scales/ Times were tough a century ago when jobs were scarce and even intellectual stalwarts did not rake in big bucks We were interviewing some people for the job of manager in a middling-sized IT company. The company was opening a branch in New Delhi and wanted a manager to get it going. About 20 people applied for the job and most of them seemed quite suitable for the new post.

The young man before us was not only young but also had some experience, though not the kind required for this type of job. Delhi is a tough place to do business, as I know from experience, and I asked the man what his expectations were. "A crore", he said. I pretended not to have heard him, though initially I had no idea what he meant. So I asked him again. "A crore", came the reply. "And, of course, a house and car", he said, without batting an eyelid.

He was 24 years old, and he wanted a salary of a crore a year, which amounts to over Rs 8 lakh/month. This was the kind of money I had not saved or received in my entire career as an engineer (to begin with), a journalist and an economist. In fact, there were times when I had no salary at all.

I don't think we eventually selected him; not because we did not think he was worth it, but because we simply could not afford him. We had to let him go and that was the last we saw of him.

However, I kept thinking about him and also about how tough things were a century ago, or even before the last war, when jobs were scarce and even geniuses like Albert Einstein were looking for them. After doing his college, Einstein was looking for a lecturer's job in his own college, which, believe it or not, would simply not have him.

The salary of a lecturer at the time was about the same as a clerk's but Einstein was told he did not have the right qualification for it. So, he became a patents clerk, vetting patents filed by Swiss companies and inventors and was so poor he had to do tuitions. The patents job left him with enough spare time to think about such things as relativity, and, in a single month, he published four papers in a research journal, which did not draw much attention at the time, but which soon made him famous. But it was not until he won the Nobel Prize that he had sufficient money to pursue his research.

Around the same time, Bertrand Russell was struggling in Cambridge, England for a job as a lecturer - just like Einstein across the Channel. Here too, they would not give it to him. Russell was a mathematician and philosopher, an unusual combination, but they would not give him a job because his personal life was not too respectable. So Russell went to America, where his reputation had not preceded him but where he also had great difficulty in getting a proper job. So he moved from college to college, giving ad-hoc lectures in logic and mathematics but had a hard time making both ends meet. At one time, he was so poor that he had to borrow money for his tram fare and his shoes were losing their soles. And this, for a man whose grandfather had been the Prime Minister of Britain and who was himself a member of the House of Lords and a fellow of the Royal Society.

Russell then did what such men do - men who have lots of ideas and no money. He started grinding out books, not on mathematics and philosophy, but on marriage and morals, on which he was something of an authority. It was for one of these books he received his Nobel Prize.

At the Nobel ceremony in Stockholm, Russell met the king, who asked him why he had such great difficulty in getting a proper job. Russell said he did not know. Ironically, Russell never became a professor though he wrote books that professors taught.

Things have changed enormously since Einstein's and Russell's days, but not as much as you and I believe. In my first job as an engineer - in an engineering firm in London - I had to agree to a salary of £300 a year, or about Rs 4,000 a year, which was, of course, more than what Einstein got. A newcomer in the IT industry now makes more than Nobel laureates ever did. But that is life! 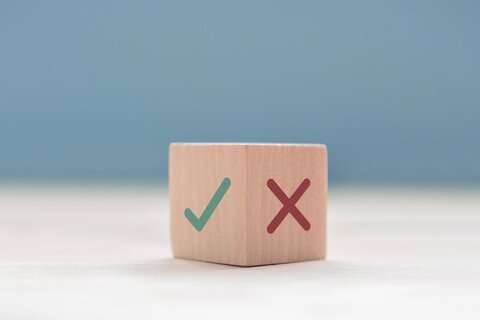 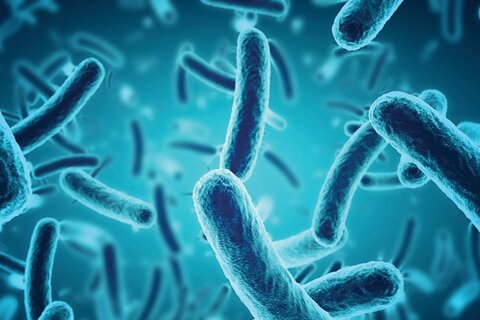 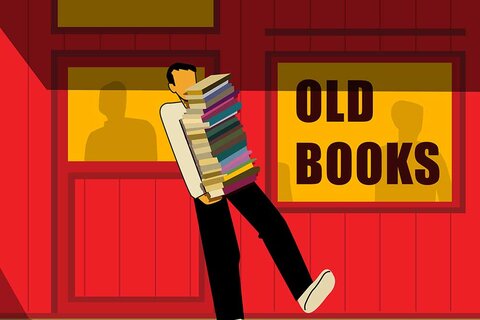 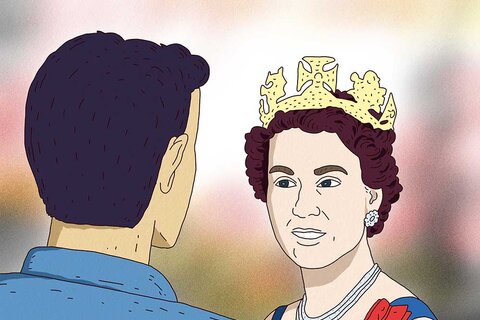