Using VR Ratings | Value Research https://www.valueresearchonline.com/stories/101157/using-vr-ratings/ The system is a guide to investing and investors must take care while applying it I have been investing through the SIP route in Sundaram BNP Paribas Select Focus Fund since January, 2008. However I see that this fund has become a laggard amongst its peers, as well as against its benchmark. Having been downgraded, from a 5-star rating at the beginning of this year to a 3-star rated fund at the end of October, 2009. Does the fund still remain an investment grade fund? Please advise whether one should continue investing in the fund.

The Value Research Fund Ratings system reflects its risk adjusted return over the long-run. One can use them as a guiding factor for any investment decision and alter investments based on the changes in the star rating. But before doing that one should observe the change over a long period of time and only if there is a consistent downgrade, or upgrade, in the rating of a fund.

Sundaram BNP Paribas Select Focus by its mandate is an opportunistic fund that invests in sectors, or themes, it believes to be the most promising. The fund’s performance has been impressive and that is also reflected in the star rating of the fund. Since July, 2007, its rating has gone below 4-star to 3-star on only three occasions. It was rated 3-star in June, 2009, but it again became 4-star in the next month. Its rating again fell to 3-star in October, 2009.

If the fund is not able to regain a higher rating, or gets further downgraded, over the coming months, then one can review investments made in the fund. No cheat days with SIPs 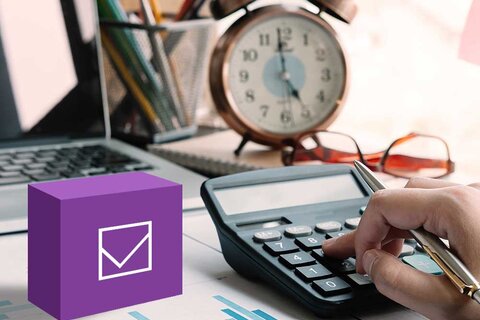 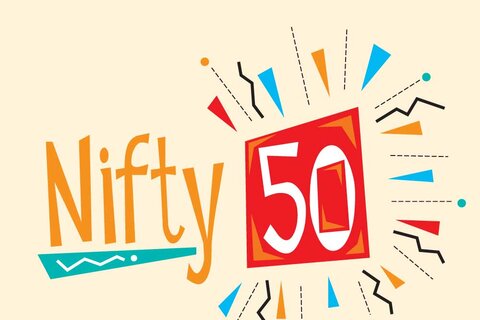