A simple plan for a post-retirement income | Value Research https://www.valueresearchonline.com/stories/50130/a-simple-plan-for-a-post-retirement-income/ If we understand a couple of simple ideas, a sustainable post-retirement becomes easier to achieve

A simple plan for a post-retirement income If we understand a couple of simple ideas, a sustainable post-retirement becomes easier to achieve 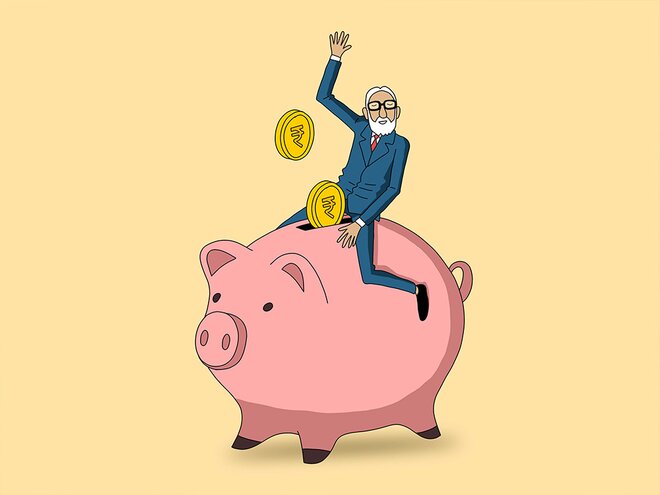 Up till a certain time a few years ago, hardly anyone was interested in an annuity as a mode of generating post-retirement income. In the last three or four years, NPS members have started looking at the idea of annuity and how it can be used to generate income. Unfortunately, annuities, at least the ones that are available in India, are not great products. They are expensive, inefficient and not designed to take care of inflation, which, after all, is the greatest long-term threat to anyone's old age prosperity. .

Therefore, it's a good idea for retirees to think of other income alternatives (whether fixed income or equity-based). In fact, even the Pension Fund Regulatory and Development Authority (PFRDA) which mandates that 40 percent of a retiree's money accumulated in the National Pension System (NPS) must be used for buying an annuity, is leaning towards adding a non-annuity withdrawal plan instead. So PFRDA has also understood that annuity should not be the only alternative, and it may not be the most appropriate one either.

Designing a post-retirement income plan obviously begins with reviewing your monthly income requirement and the capital available and checking if there's a meeting ground. Clearly, in the initial years, you can't do anything much about this equation. As a rule of thumb, a withdrawal rate of no more than 6 per cent in the initial years is best. Anything more will tend to heighten the risk of eating into the capital. In fact, the lower the better. Running a tight ship on expenses in the beginning will reap rewards later. If you can get by with less, it's best.

Going higher in the withdrawal ratio will expose you to significant risk down the line because when you are trying to have a long-term withdrawal plan from your investment, you have to make sure that you are conservative enough not to dip into your capital. Of course, there can be times when a retiree can get unlucky with the market. For fixed income too, interest rates may tend to decline over long periods of time, as we are seeing now. Depending on all these factors, you have to decide on the asset allocation. Very likely, you will realise that an all-fixed-income plan is unlikely to be good enough. For a fixed income plan to support a rising inflation-beating income, you will have to settle for a withdrawal rate that cannot exceed 4 per cent and should ideally be lower.

Here's a simple way to visualise what I'm prescribing - a withdrawal plan enables you to take a good part of your income and leave a small part of your growth. So, assuming that you have Rs 100 and it grows by 8 per cent. If you take out 6 percent, you leave a little bit of the appreciation to support a higher income the following year. But if you consume all of it, the capital will remain constant which is not a good thing because you will definitely need a higher income over the next 25 years. Given the reality of inflation and rising medical expenses in old age, there is no way that 10 years from now you will require less money. Thus, you have to leave a part of your growth and not consume all of it. Not just that, the less you take out now, the more comfortable you will be later.

Therefore, you will have to think of some conservative allocation, maybe 15-35 per cent in equity, depending on the scale of your investment. You will have to assume this bit of risk if your capital is on the limited side. If you have more than enough capital, you can afford to have less allocation to equity. The ideal plan is, whatever the appreciation is in the current year, one should take out at most (preferably less) 80 percent of that appreciation next year, and then leave 20 per cent there. This way, you will have some cushion for your capital to grow, and this is how you will have to revise it. So, in good times, your income will grow more, but you will not eat into your capital in bad times, and it will still be reasonable. This kind of discipline will ensure a financially comfortable old age. 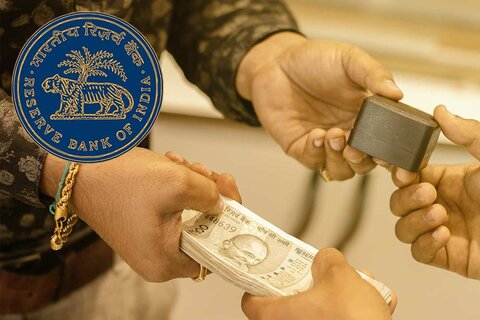 In the final part of this two-part series, we see what other G-secs avenues there are for retail buyers. 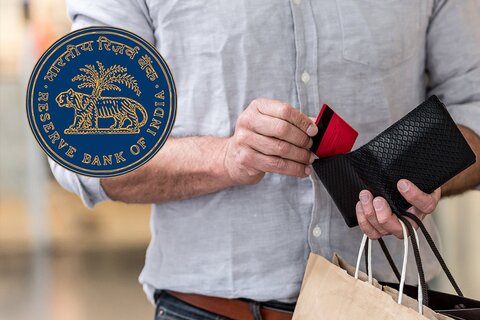 All you want to know about RBI Retail Direct

With RBI's Retail Direct portal, you can invest in government securities directly. In this first part of the two-part series, we explore the portal's usability. 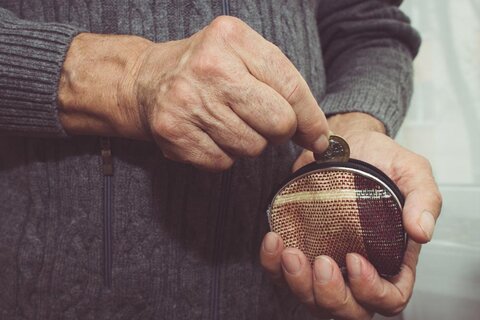 Where should my mother invest her retirement money? 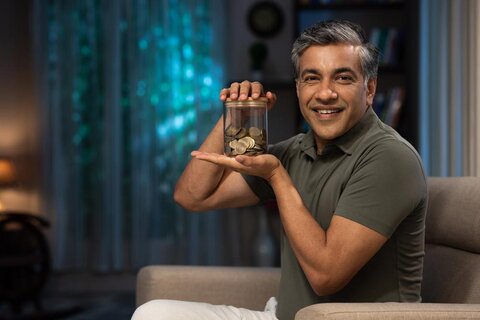 What would be the right asset allocation for a retiree?

Dhirendra Kumar advises on how one should decide their asset allocation