"In preparing for battle, I have always found that plans are useless, but planning is indispensable." That's a well-known quote from General Eisenhower, who was the commander of Allied forces in Europe in World War 2 and later, President of the US. It's one of those ideas that would hardly ever occur to anyone, but once you come across it, it's instantly recognisable as deeply truthful and equally valuable. What's more, I find that in planning and managing their personal finances and investments, the general uselessness of plans puts many people off the idea of planning, often to disastrous consequences.

This confusion between financial plans and financial planning is not apparent at first. Indeed, they are the same thing. You do some planning, and the result of that activity is a plan. So how could it be that the planning part is valuable, but its plan is useless?

I'll explain this based on actual examples that I see all the time. An investor sits with a financial planner, or reads an article, or watches a video that guides him through the process of making a financial plan. The final result is something that says, in effect, that if you put this much money into this thing for this long, then you will get this much out of it eventually. So, the planning process has produced a plan that predicts what will happen in the future. Do you see the problem now?

This prediction will be wrong. I know I shouldn't say this so confidently because surely there must be correct predictions, but the chances are overwhelmingly against it. The nature of the financial-planning process and the psychology of everyone involved is such that almost all predictions are too optimistic. Reduced to the simplest form, there are three reasons for this. One, the investor is always in an optimistic mindset. Having an optimistic mindset is pretty much a prerequisite for being an investor, so this is universally true. Two, if there is a financial planner involved, they are selling optimism. And three, the future is full of surprises, and many more negative surprises than positive ones.

These three factors combine to ensure that at some point in the future, probably pretty soon, there will be a big disappointment with the plan. When that happens, the investor loses faith in planning and either go back to just accumulating money in a bank deposit or investing haphazardly in whatever someone is hard-selling at the moment.

However, if you think back to what happened in this process, the most valuable part was the planning. At a minimum, the process of planning forces you to study and understand your financial life. You are forced to ask yourself what you have, what you will need in the future, what your goals are, and which are higher priority and lower. Based on the answers you give yourself, you (or someone else) create a plan to help you achieve what you need. However, you should not take this plan as something set in stone, but just a vague approximation of the kind of thing you should be doing and something that will need monitoring and adjustment. The real value that financial planning delivers is the knowledge and awareness of your financial life that comes as part of the process. The plan itself will come unstuck and need frequent adjustment.

That's pretty much like planning and plans in any area of life, as Eisenhower's statement suggests. I'll leave you with a quote from another illustrious American, something that the ferocious boxing champion Mike Tyson said about his opponents, "Everyone has a plan till they get punched in the mouth." 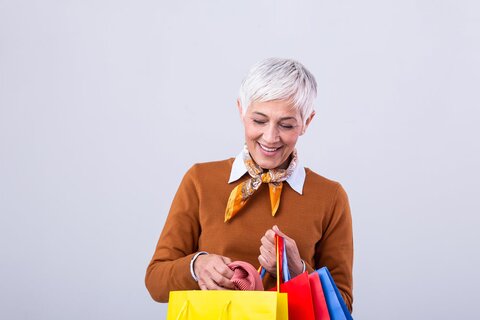 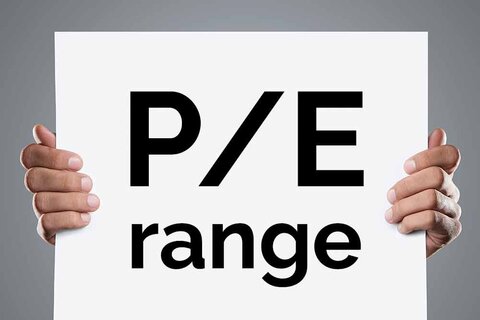 What is the preferred P/E range when investing in an index fund?