A guaranteed future? | Value Research https://www.valueresearchonline.com/stories/49642/a-guaranteed-future/ Guaranteed plans may be coming to the NPS. What need will they fulfil? Guaranteed plans may be coming to the NPS. What need will they fulfil? There's news that a guaranteed plan could be added to the National Pension System (NPS). The pension authority has released a document inviting proposals for such schemes. The document envisages various types of guarantees, not all of them will actually be implemented. The most important features seem to be that there could be capital guarantees and optionally some kind of return guarantees. The guaranteed schemes will also have a minimum locking period below which the guarantees will not be applicable. There's also talk of maximum limits on guaranteed scheme contributions, so it would appear that these may be intended primarily for lower-paid members.

Even so, the document indicates that this concept is very much a work-in-progress and it cannot be said what eventual shape this guarantee will take. What is clear is that the guaranteed schemes are a response to a persistent demand from the government members of the NPS who are basically yearning for the old pension scheme. If you look around on social media, you will see more than a little evidence of a bubbling discontentment at sharp contrast between the old pension system and the NPS.

A few days back someone tagged me on Twitter with a hashtag that seems dedicated to government employees (mostly from various state governments) who want the NPS abolished and replaced with the old pension system. I would say that this is going to remain a pipe dream. The old pension system was an open-ended liability for governments, with a clearly looming financial disaster at some point not far in the future. It was just like a salary outgo, a straightforward expense on the exchequer. In contrast, the NPS is a savings scheme whereby money is deposited every month, shared by the employee and the employer. It then grows in investment schemes till retirement and is subsequently used as a payout, both as a lump sum and through an annuity operated by an insurance company. Once the employer - private or public - pays the month's salary outgo, there is no further liability.

Obviously, there is no guaranteed post-retirement income stream in the new system. It all depends on how much the money accumulates to, how much it grows and what the terms of the annuity are. As an assurance of a financially secure post-retirement future, it is not comparable to the old pension system in any way. The NPS is applicable to all central-government employees who joined service in 2004 onwards and various state governments in the years that followed. That implies that the NPS cohort of employees would start retiring in large numbers from about 2035 onwards. By 2040-45, the retirees would be almost all NPS and the governments' pension outgo under the old system would stop growing and start shrinking, which would be a bonanza for India's public finances.

At the same time, retired employees would enter a world of higher uncertainty that they have ever been used to. However, there is a world of difference between an assurance of a low return and an actual delivery of a higher return, albeit without a guarantee. Clearly, this is a question of having faith in a system based on a modern financial structure, something which won't come easy to this particular demographic. There are other looming issues down the road; for example, the quality of the annuities that are available in India. The NPS just throws this problem over the wall to IRDA and essentially it all boils down to trusting India's insurance companies. I hope the phrase 'trusting India's insurance companies' made you laugh because it was intended to be a joke. If there is one lot who just cannot be trusted, then it's them.

If the NPS has a genuine weak spot, then it's the annuities that are available in India. There are still some years to go before a large number of people face this particular problem and the sooner this is fixed, the better. 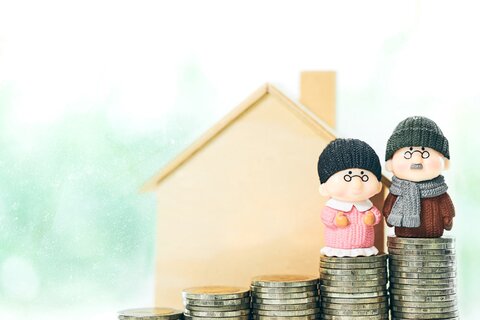 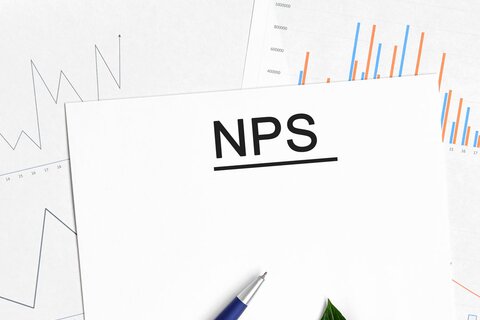 How to reduce your NPS transaction costs

NPS transaction costs can consume a chunk of your savings over time. Here's how you can bring them down. 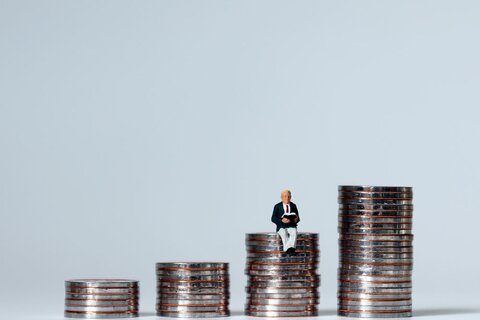 Which NPS fund should I invest in?

Ritesh wants to invest in the NPS for saving the income tax. But he is not sure about the best NPS fund.