Chemplast Sanmar IPO: Information analysis | Value Research https://www.valueresearchonline.com/stories/49608/chemplast-sanmar-ipo-information-analysis/ One of India's largest manufacturers of speciality paste PVC resins is eyeing to raise Rs 3,850 crore through its public issue. Should you bid for its shares?

One of India's largest manufacturers of speciality paste PVC resins is eyeing to raise Rs 3,850 crore through its public issue. Should you bid for its shares? 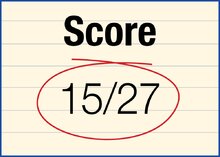 It has four manufacturing facilities, three in Tamil Nadu and one in Puducherry. In March 2021, the company acquired 100 per cent equity interest in Chemplast Cuddalore Vinyls Limited (CCVL), which was earlier demerged from the company in FY18. CCVL is the second-largest manufacturer of suspension PVC resin in India and the largest in the South India region, with an installed capacity of 300-kilo tons per annum. 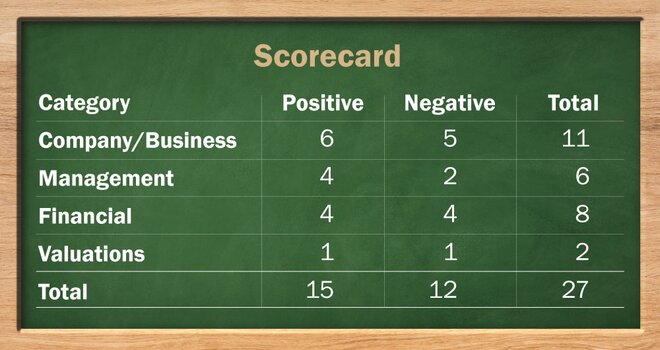 2. Will the company be able to scale up its business?
Yes. The domestic speciality chemical industry is expected to grow at a rate of 5-6 per cent between 2015 to 2020, as per a CRISIL report. This will be driven by rising domestic consumption, increasing exports, and government initiatives such as 'Make in India.' The company has also planned to increase its speciality paste PVC resin capacity by another 35-kilo tons, which will be onstream by FY24.

3. Does the company have recognisable brand/s, truly valued by its customers?
No, speciality chemicals are intermediaries used in manufacturing other products. Thus, the presence of highly recognised brands is limited.

4. Does the company have high repeat customer usage?
Yes, the company generated 38 per cent of its revenues from its top 10 customers. However, it does not have a firm commitment in the form of long-term supply agreements with its key customers.

5. Does the company have a credible moat?
Yes, the company manufactures different speciality chemicals and is amongst the leading manufacturers in almost all of them.

6. Is the company sufficiently robust to major regulatory or geopolitical risks?
No, as the company is engaged in the manufacturing of chemicals which attracts lots of key regulations such as the Indian Boilers Act, Explosives Act, and Drugs and Cosmetics Act, to name a few.

7. Is the business of the company immune from easy replication by new players?
Yes, the manufacturing of speciality chemicals has high entry barriers, especially in speciality paste PVC resin, which will benefit the company in the medium term.

9. Are the customers of the company devoid of significant bargaining power?
No, the company typically plans and incurs capital expenditure against the orders placed by its customers. However, it does not have any long-term contracts, nor could it negotiate for more favourable terms.

10. Are the suppliers of the company devoid of significant bargaining power?
No, the company depends on foreign suppliers for its raw materials, which constituted more than 94 per cent of its total raw material, attracting a variety of risks and uncertainties.

13. Do the top three managers have more than 15 years of combined leadership at the company?
Yes, the Executive Director (Commercial), N Krishnamoorthy, has been associated with the company since 1993.

15. Is the company free of litigation in court or with the regulator that casts doubts on the intention of the management?
No, there are a couple of criminal litigations involving the company's director, and the matters are currently pending.

16. Is the company's accounting policy stable?
No, the company's statutory auditors have included an emphasis of matter against the consolidated financial statements of FY21 and FY20 for the impact of COVID-19 pandemic on carrying value of assets.

17. Is the company free of promoter pledging of its shares?
Yes. Currently, the promoters' shares are free of pledging, but the promoters have agreed to pledge 25 per cent shares of pre-offer share capital upon the occurrence of certain trigger events.

20. Did the company increase its revenue by 10 per cent CAGR in the last three years?
Yes, the company's revenues grew at a CAGR of 74 per cent between FY19 to FY21, but that has come on back of its acquisition of its subsidiary, which is one of the major contributors to its business.

23. Can the company run its business without relying on external funding in the next three years?
Yes, the company plans to pay off its debt using the proceeds from the IPO, which will reduce its finance cost, leading to an increase in profitability. This, along with positive cash flows from operations, will help it tide without relying on external funding in the near future.

28. Is the stock's price to book value less than its peers' average level?
NA. The company has a negative book value as on March 31, 2021.