G R Infraprojects IPO: Information analysis | Value Research https://www.valueresearchonline.com/stories/49500/g-r-infraprojects-ipo-information-analysis/ This Gujarat-based construction & engineering firm aims to raise Rs 963 crore through an IPO. Read on to find out if you should invest in it.

This Gujarat-based construction & engineering firm aims to raise Rs 963 crore through an IPO. Read on to find out if you should invest in it. 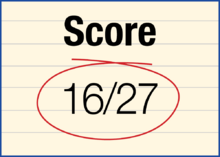 Incorporated in December 1995, G R Infra is an integrated road engineering, procurement, and construction (EPC) company with experience in designing and constructing various road/highway projects across 15 states in India. It has also recently diversified into projects in the railway sector. The company's principal business operations are broadly divided into three categories: 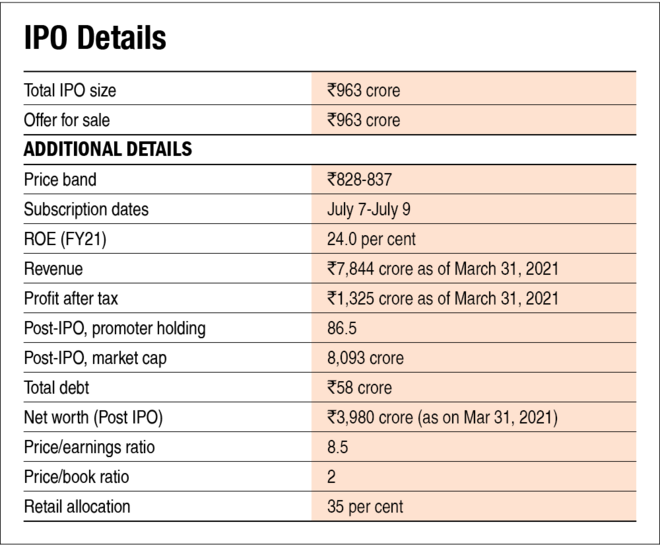 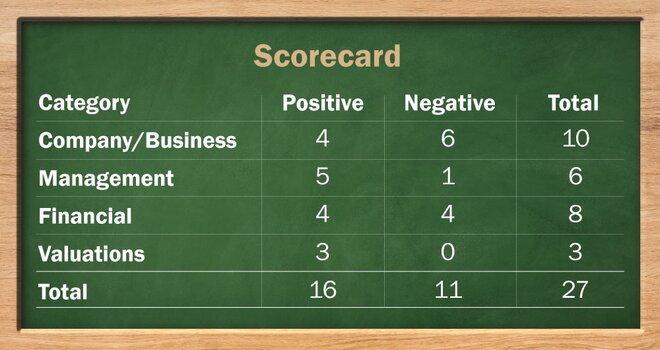 3. Does the company have recognizable brand/s, truly valued by its customers?
NA, the company operates in the road construction business and does not have a recognised brand, and its customers include various government entities such as Central and State governments.

4. Does the company have high repeat customer usage?
Yes, the company derives a majority of its revenues from contracts from NHAI (National Highway Authority of India) and MoRTH (Ministry of Road Transport and Highways), which represent a large part of its order book.

5. Does the company have a credible moat?
No, the company operates in a highly competitive industry, and some of its competitors might have greater industry experience, substantial financial and technical expertise.

7. Is the business of the company immune from easy replication by new players?
Yes. Operating in road infrastructure requires expertise and a large capital outlay which might restrict new players.

8. Is the company's product able to withstand being easily substituted or outdated?
No, the company's primary business activity includes road construction which cannot be differentiated.

10. Are the suppliers of the company devoid of significant bargaining power?
No, the company's suppliers mostly include construction equipment and construction materials providers and have a large market to cater to.

13. Do the top three managers have more than 15 years of combined leadership at the company?
Yes, both the CFO and the President of the company have been associated with it since 2011.

15. Is the company free of litigation in court or with the regulator that casts doubts on the intention of the management?
No, there is litigation against the company and its promoter to facilitate unlawful activities. The matter is currently pending.

17. Is the company free of promoter pledging of its shares?
Yes, the promoter's stake is free of a pledge.

19. Was the company's operating cash flow positive during the three years?
No. The cash flow from operations has been negative in each of the past three years till FY21.

28. Is the stock's price to book value less than its peers' average level?
Yes, the company's stock would trade at a P/B of 2, which is lower than its peers' median level of 2.5. 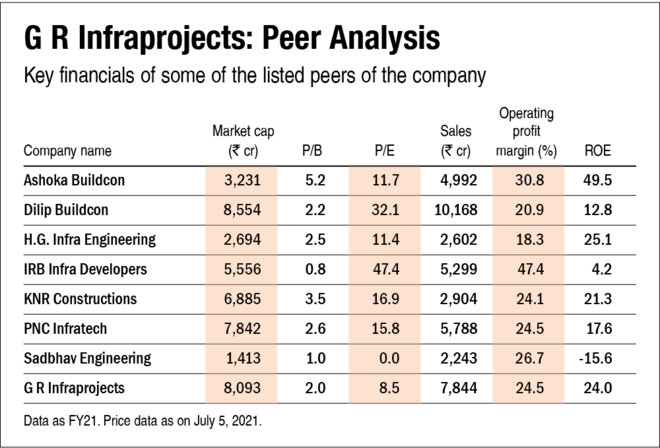 Disclaimer: The author may be an applicant in the IPO.