Resumption of economic activities, steady demand and a renewed focus on exports are providing headroom for growth 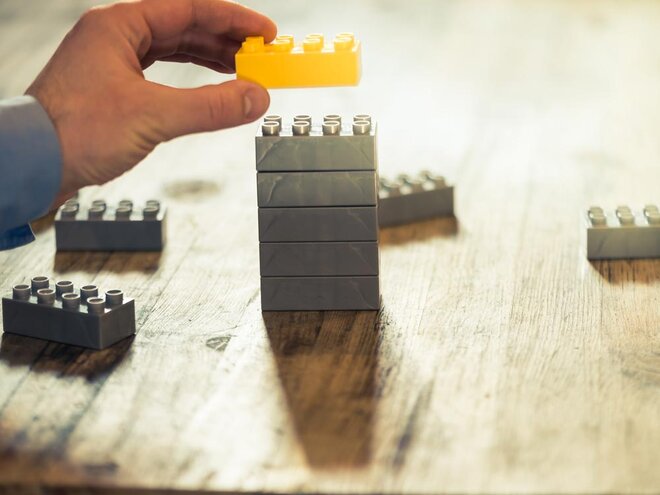 Capital goods refer to those tangible assets that are further used by other companies to manufacture final products for their consumers. So, companies in the capital-goods sector cater to the needs of companies across sectors, such as manufacturing, mining, construction, telecom, power, transportation, to name a few. It signifies that the performance of this sector is very sensitive to the fluctuations of the business cycle in other sectors. For instance, when the economy performs well, it augurs well for the manufacturing sector. Then the sector can incur high capex to cater to the growing demand for manufacturing equipment. Likewise, during an economic slowdown, companies incur low capital expenditure, leading to a decline in the demand for capital goods, thereby impacting the stock price of companies belonging to the sector.

HISTORICAL PERSPECTIVE
The previous cycle of capital goods during 2003-07 started with the power sector on the back of the landmark Electricity Act, 2003, which was followed by a high capital expenditure in the telecom and energy sectors. The cycle ended with the global recession in 2008. From that time to FY14, the capex cycle was muted. Thereafter, it regained strength, buoyed by a revival in public spending (GDP) in India.

However, over the last few years, the sector has been struggling, owing to the overall sluggishness in the economy. The pandemic-led lockdown has further delayed macroeconomic recovery, which could dent capex plans for various industries, thereby posing a threat to order inflows and earnings of companies in this sector. OUTLOOK
The government's increased focus on infrastructure development in its recent budget reflects its commitment towards public spending. This, coupled with India's target to increase the contribution of the manufacturing sector to the overall GDP from the current level of 13 per cent to 25 per cent by 2025, is expected to accelerate the growth of capital-goods companies dealing in the manufacturing space.

The government has also provided various production-linked incentives (PLI) schemes to boost manufacturing and exports. Unlike the last cycle which was driven by investments in core industries such as power, telecom, and oil and gas, the current cycle is likely to be driven by the infrastructure and manufacturing revival.

The performance of this sector largely depends on the capex cycle. Thus, the easing of the lockdown, resumption of economic activities, a strong pick-up in demand and a growing focus on exports will bode well for it. 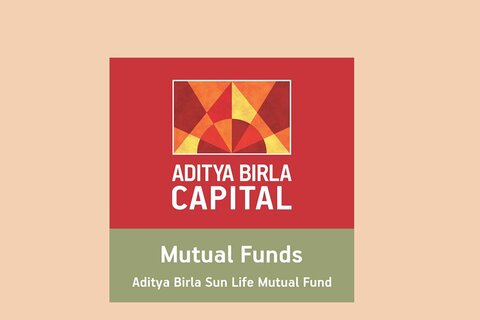 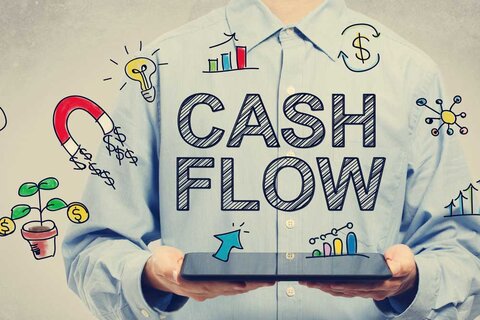 The power of free cash flows: Types of businesses

On the basis of free cash flows and earnings growth, businesses can be divided into four types 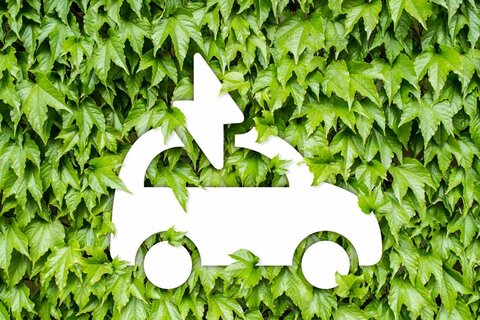 A zoo of stocks

"What kind of stocks do you recommend?"