State of cyclicals: Banking & finance | Value Research https://www.valueresearchonline.com/stories/49384/state-of-cyclicals-banking-and-finance/ While this sector is impacted by the prevailing economic conditions, it also in turn impacts the economy While this sector is impacted by the prevailing economic conditions, it also in turn impacts the economy 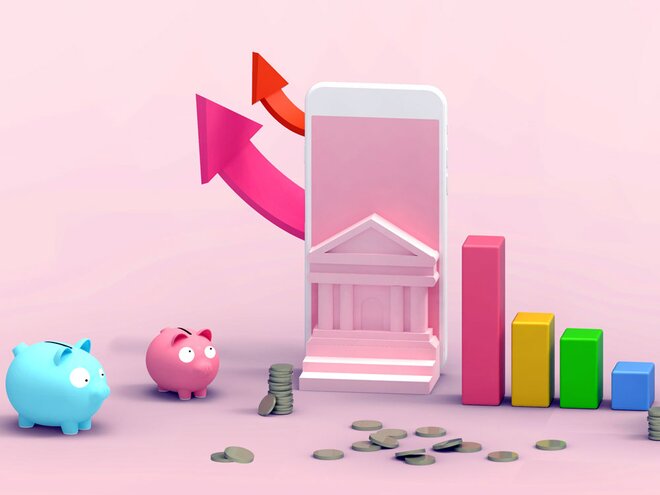 Historical perspective
Boom times, no doubt, augur well for this sector. However, as history reveals, every boom period came to an end, owing to excessive credit and the poor performance of borrowers. For example, during the mid-2000s, the boom in infrastructure lending in India ultimately resulted in a prolonged period of pain for lenders in the next decade because of poor underwriting standards. Outlook
With lending playing a significant role in the overall economic growth, the sector is expected to do well in the future. During the previous year, the government unveiled a slew of measures aimed at improving lenders' access to funds, removing liquidity constraints and providing guaranteed loan schemes. Further, the regulatory uncertainty surrounding the recognition of NPAs has now come to an end.

Recent positive developments, such as reinstating access to the Insolvency and Bankruptcy Code, which is an effective recovery mechanism in the country, coupled with lower interest-rate regime, have augured well for this sector. As lenders already took pre-emptive provisions during the previous year, it should give investors comfort against any nasty surprises. Over the last few months, there has been a rally in PSU banks. One should avoid attributing it entirely to a change in cycle. The government's privatisation drive is a major force behind this rally. If the government successfully privatises a couple of banks, there could well be a re-rating of PSU banks. However, if politics, growth worries and balance-sheet concerns turn out to be the spoilsport, the rally may not go very far. Another concern is the second wave of COVID-19, which is now casting a shadow on the recovery of this sector.