JSW Steel: Why is it racing and what should investors do? | Value Research https://www.valueresearchonline.com/stories/49301/jsw-steel-why-is-it-racing-and-what-should-investors-do/ The stock has gained over 80 per cent over the last three months. We assess the company and its investment case. JSW Steel, the flagship company of JSW group, is the largest steel exporter of the country. It finds its origins in 1982, when Jindal Group acquired Piramal Steel and renamed it to JISCO. Buoyed by the rising global steel prices, JSW Steels' stock price has more than tripled in the last one year. Is this rally sustainable?

Business and management
The company has a capacity of producing 18Mtpa steel across its facilities located strategically in Karnataka (12Mtpa), Maharashtra (5Mtpa) and Tamil Nadu (1Mtpa). The company also exports steel to over 100 countries (16 per cent of its FY20 revenue).

In recent years, the company has won bids for four iron ore mines in Odisha and another three in Karnataka. These mines provide the company with the security of high-quality raw materials and the privilege of achieving consistency in the quality of steel produced. Moreover, to protect itself from the sector's cyclicity, the company has worked on increasing its share of value added products (48 per cent in FY20 from 35 per cent in FY16). Financials & valuations
As the economy started opening up, JSW Steel witnessed a robust demand from various industries, recording a 143 per cent YoY jump in its Q3FY21 operating profit. Apart from the robust demand, this growth was also supported by firming steel prices and cost control measures taken by the company. With an increased profitability, the company was able to bring down its debt and improve its net debt-to-equity ratio to 1.29 (compared to 1.43 in Q2FY21).

Outlook
Globally, steel prices have shored up in the last few months owing to robust demand and iron ore supply constraints. India, being the second largest producer of steel, presents huge growth potential for its domestic steel companies in this scenario.

JSW Steel aims to make the most out of it as it's commissioning a 5 Mtpa capacity expansion at its Dolvi facility and has also announced a capex program of US $2,243 million over FY23. Recently, the company's acquisition of Bhushan steel further solidified its position in the domestic market.

What should investors do?
Since the stock has gained more than 80 per cent over the last three months, it's tempting to chase the momentum. However, you should avoid doing so. You should invest in a cyclical stock, such as this one, only if you have the understanding of cycles. Cyclical stocks are often not secular wealth creators, so you must carefully decide your entry and exit points. Also, avoid going overboard on them. Value hunters may like to invest in cyclicals when they are down in the dumps and then wait patiently for the cycle to turn. 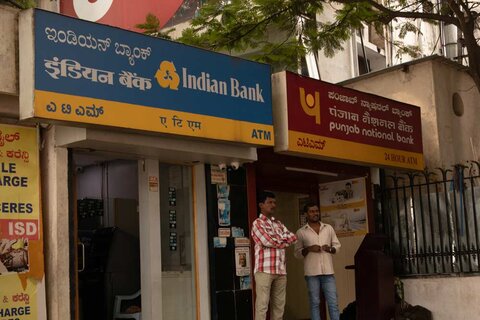 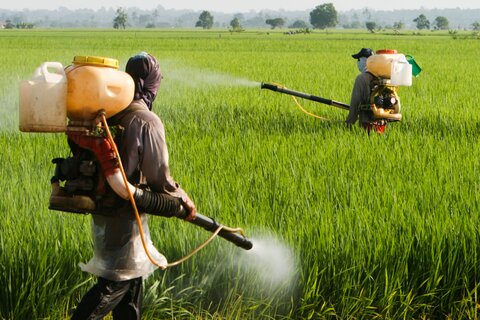 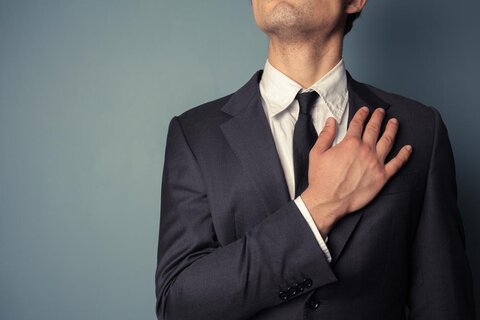 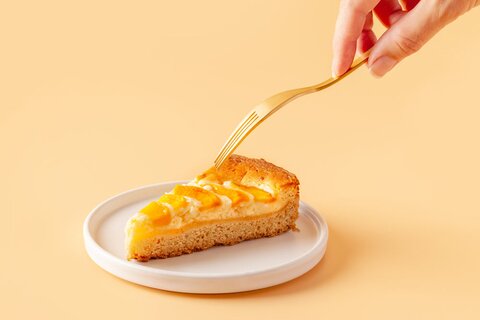 What happens to the dividend received by mutual funds?