The professor and his driver | Value Research https://www.valueresearchonline.com/stories/49237/the-professor-and-his-driver/ Is your experience of investing borrowed, copied or lived? I frequently tell the apocryphal story about how Max Planck, after he won the Nobel Prize, went around Germany giving the same standard lecture on the new quantum mechanics. Over time, his chauffeur memorized the lecture and said, "Would you mind, Professor Planck, because it's so boring to stay in our routine. [What if] I gave the lecture in Munich and you just sat in front wearing my chauffeur's hat?" Planck said, "Why not?" And the chauffeur got up and gave this long lecture on quantum mechanics. After which a physics professor stood up and asked a perfectly ghastly question. The speaker said, "Well I'm surprised that in an advanced city like Munich I get such an elementary question. I'm going to ask my chauffeur to reply."

It's a funny story, whether it's true or not. Also, there's a deeper point here than just the wit and presence of mind of the chauffeur. I've taken this story verbatim from a book named 'Poor Charlie's Almanack: The Wit and Wisdom of Charles T. Munger'. The book is somewhat expensive, but worth far more than you will pay for it. In other words, it's a value buy, as it should be.

As to the point of the story, as Charlie Munger puts it: In this world we have two kinds of knowledge. One is Planck knowledge, the people who really know. They've paid the dues, they have the aptitude. And then we've got chauffeur knowledge. They've learned the talk.

In investing, all of us start with chauffeur knowledge, some of us are lucky enough to somehow upgrade that to Planck knowledge. When we first start investing, we observe what is happening around us, we listen to what appears to be knowledge and experience and we learn to imitate some aspects of it. It works for a while and if we are lucky, then it works for quite a while. However, sooner or later, reality stands up and asks a question for which we have no answer. There is no substitute for experience.

Nowadays, there are any number of equity investors who have been asked that question by the markets and they are looking around for an answer. In theory, we all knew that at some point, we will be asked that difficult question. However, nothing actually prepares us for the real experience better than, well, the real experience itself.

You've been investing for a few years through SIP, perhaps about Rs 10,000 a month in a couple of funds. The gains are comfortable, the value of your investments have grown to about Rs 8 lakh. You are now really sold on this idea of going on with your SIPs for many, many years. There have been some ups and downs, the value has gone down by maybe 5-10 per cent a few times, but has recovered nicely.

And then the Chinese virus hits. The Rs 8 lakh is now down to Rs 5.5 lakh in a matter of days. Then it recovers a bit, then it stalls, then recovers a bit more, then drifts around, then recovers strongly, then reaches earlier levels, but is floundering again. Now you don't know what to do. I mean, yes, IN THEORY, you know what to do. Anyone who has been reading these columns does. But the problem is that if this is your first time, then what you have is chauffeur knowledge, not Planck knowledge. Unless you have lived it, and experienced it, and then come out intact on the other side, it's hard to actually do it.

So why am I telling you this? Only because if you go through with the experience without panicking, you will have gained experience without damaging your savings. You will still learn to get through the hard times, but in the best way possible - by using other people's mistakes as experience, and not your own. 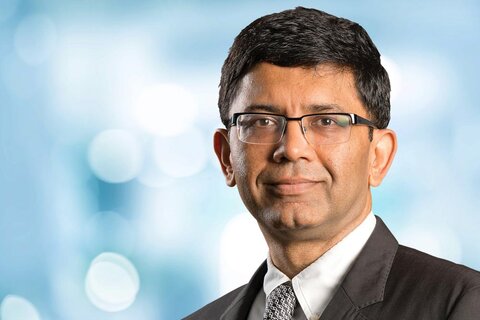 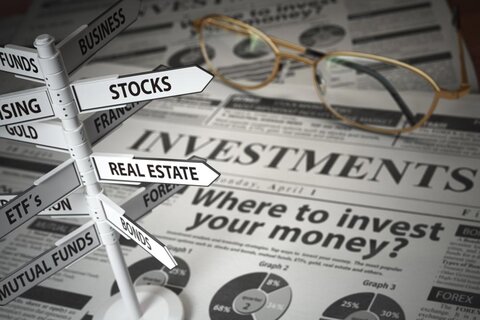