Understanding basic income | Value Research https://www.valueresearchonline.com/stories/49234/understanding-basic-income/ The idea of universal basic income looks promising but there are challenges to its implementation in India 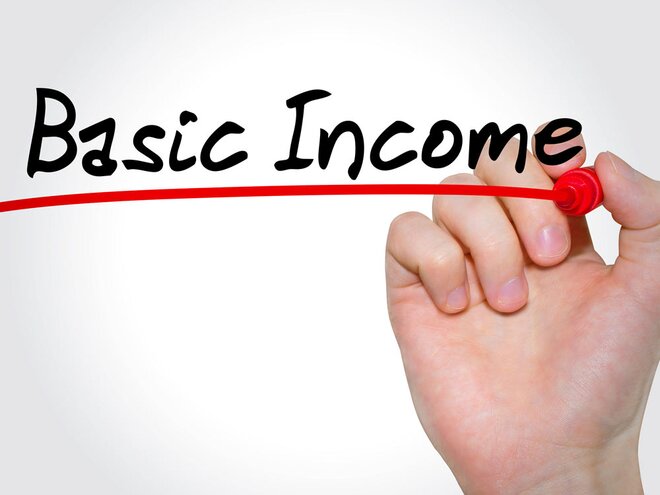 'Don't give them fish; teach them to fish', goes the conventional commentary on anti-poverty policies involving unconditional cash transfers to the poor. Such stereotypes and narratives stand challenged by two recent studies on experiments involving cash transfers-sometimes pejoratively called 'doles'.

In March 2021, the Stockton Economic Empowerment Demonstration, or SEED, released its preliminary findings from the first year - the pre-COVID time period from February 2019 through February 2020 - of its guaranteed income experiment (https://bit.ly/3rXRq6z). Stockton is a small city in California's Central Valley. This initiative was launched in February 2019 by a former mayor, Michael D. Tubbs. Under this programme, 125 Stocktonians received $500 per month for 24 months. The cash was unconditional, with no strings attached and no work requirements. The primary research questions were: how does guaranteed income impact income volatility? How do changes in income volatility impact psychological health and physical well-being? How does guaranteed income generate agency over one's future?

The key findings did not validate fears of increased laziness or tendency to shirk employment in the beneficiaries. They are quite the opposite in fact:

The authorities running SEED believe that the experiment proves that a guaranteed income is one way to achieve financial stability and dignity for all citizens. A beneficiary was quoted in 'The Economist' as saying that he was able to risk quitting his old job for an internship, which led to him getting better-paying full-time work.

A few months earlier, in September 2020, researchers at Georgetown University published a study (https://arxiv.org/pdf/2009.01749.pdf) that compared a workforce training programme to cash transfers in Rwanda. Launched in 2017, the US Agency for International Development (USAID) development programme provided 40,000 youngsters with employment training, including 10 weeks of 'workforce readiness preparation', 10 weeks focused on 'individual youth entrepreneurship' and 10 weeks of technical training for a trade. The training programme successfully improved outcomes such as productive hours, assets, savings and subjective well-being. But cash transfers equal to the cost of the training programme proved superior to all these outcomes and also improved consumption, income and wealth. Training outperformed cash only in the production of business knowledge. In 2018, the two researchers had similarly found that the results of a nutrition programme were not superior to cash transfers.

The promise is tremendous. Governments are likely to see it as an instrument for improving social justice in face of deepening inequalities because of structural imbalances in economies that policies for fighting the coronavirus have only accentuated. These include unequal bargaining power in labour markets for low-skill workers versus top managers and gender equity. Universal basic income can mitigate the impact of massive job losses from automation and increased reliance on artificial intelligence. Plus, it is simple, transparent and can easily replace chaotic mazes of state-provided schemes, especially in countries where bureaucracies are ineffective and delivery mechanisms leaky. The added advantage is that cash transfers can soothe the growing resentment towards elites. In advanced economies, funding is hardly going to be a constraint, with public borrowing already at unprecedented levels.

These are all factors that make basic-income schemes attractive. There are, though, important considerations worth paying attention to for a country as complex and with unique conditions such as India. First, a country with competing demands and interest groups, as India has, may find it difficult to collapse the plethora of schemes in use at present into a single basic income and redeploy fiscal allocations from them to it. Finding new resources to finance the scheme is likely to be even tougher; cost of public borrowings in India tends to be twice as expensive as in advanced countries.

Second, India has limited markets. Just having cash in hand is not enough. What it can be spent on depends on what is and can be made available in the market. Poor people are unlikely to be able to use the cash transfers to buy quality education, skills training, loans and other financial products, nutrition and healthcare to improve their quality of life simply because these services are not available at affordable prices in India. These segments are underserved as private players focus on richer consumers. India does not have a supply side for affordable services for the bottom of the pyramid. That is the main reason for the expectations from the state to supply these rather than simply provide cash. So, policy steps, especially of the sort that make it easy to do business will still be needed simultaneously - something that has been a challenge, and whatever might be the improvements in global rankings and pecking orders based on such parameters, material changes have been insufficient. If, however, genuine improvements do become a reality, then entrepreneurs may come up with products aimed at this class of consumers. That's when basic incomes may become a way of improving lives in India.

Puja Mehra is a Delhi-based journalist and author of 'The Lost Decade (2008-18): How India's Growth Story Devolved into Growth Without A Story' 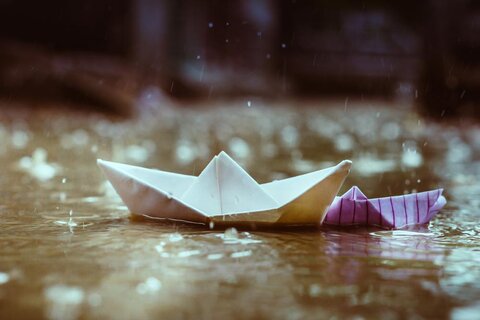