Investing in arbitrage funds | Value Research https://www.valueresearchonline.com/stories/49143/investing-in-arbitrage-funds/ If you're looking to invest for a time horizon of about a year or and a half, you can consider arbitrage funds, says Ashutosh Gupta If you're looking to invest for a time horizon of about a year or and a half, you can consider arbitrage funds, says Ashutosh Gupta

I am 67 years and falling in the highest tax bracket. Should I invest in an arbitrage fund or a debt fund?
- MB Singh

Arbitrage funds are comparable to liquid funds in the debt offerings in terms of their risk-return outcomes. So, while they can be considered for very short investment horizons, they are generally not suitable for a steady-state fixed-income allocation. This is because the returns from them may not be good enough.

On a pre-tax basis, arbitrage funds generally deliver slightly lower returns than liquid funds over any block of one year. But because of their preferable tax treatment, they pip liquid funds on a post-tax basis for somebody in the highest tax bracket. This is because in the case of liquid funds, the returns are taxed at 30 per cent for a holding period of less than three years, whereas arbitrage funds are able to fetch the preferential tax treatment like an equity fund. So, because of the lower tax liability, their post-tax returns end up being slightly higher. But remember, these funds also tend to be more volatile than liquid funds. Over very short periods of say one month, there have been quite a few instances when they've delivered negative returns. So, that's something that you have to be cognizant of.

So, if you're looking to invest for a time horizon of about a year or a year and a half, you may consider arbitrage funds given that you're in the highest tax bracket. But they may not be a very suitable option for your longer-term fixed-income allocation. 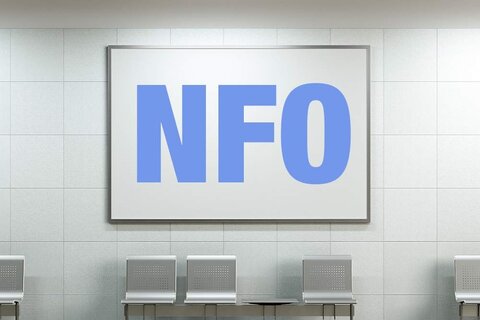 Adding another fund to its bouquet of passives, Aditya Birla Sun Life Mutual Fund has launched a healthcare-focused ETF 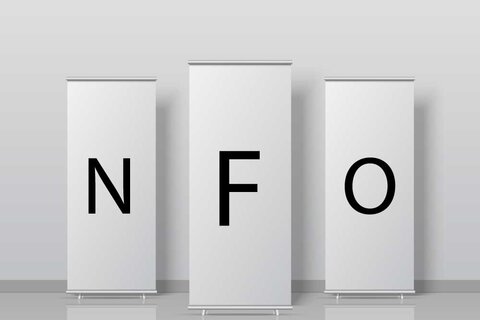 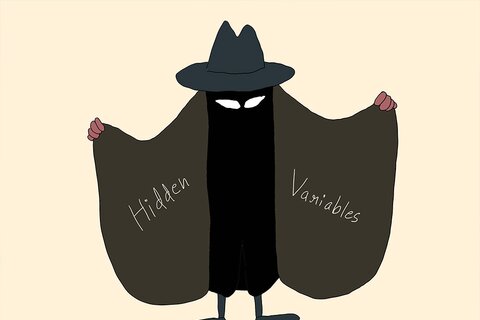