MTAR Technologies: Information Analysis | Value Research https://www.valueresearchonline.com/stories/49056/mtar-technologies-information-analysis/ MTAR Technologies, a leading precision-engineering solutions company, is raising Rs 595 crore through an IPO. What is there for investors? Here is our analysis.

MTAR Technologies, a leading precision-engineering solutions company, is raising Rs 595 crore through an IPO. What is there for investors? Here is our analysis. 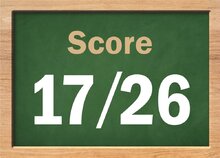 Incorporated in 1999, MTAR Technologies is a leading precision-engineering solutions company, engaged in manufacturing mission-critical precision components with close tolerance. This means that these products are manufactured with high accuracy and perform critical tasks and precision movements consistently over longer repeat cycles. Since its products and components are mainly used for critical applications, such as aviation, aerospace, space, defence and nuclear power plants where errors can cause severe damage, the company needs to ensure all its products and components are high-quality and error-proof.

The company primarily caters to customers in the nuclear, space and defence and clean-energy sectors. With its biggest customer, Bloom Energy, in the US involved in generating power through renewable energy sources, the company has a major focus on the clean-energy sector. MTAR Technologies derived around 50 per cent of its revenue in the nine months ending December 31, 2020, from Bloom Energy. Nuclear Power Corporation of India Ltd. (NPCIL) is another major customer. Customers from the nuclear segment accounted for 27 per cent of its revenues as of December 31, 2020. Besides, the company is also a key supplier of mission-critical assemblies and components to the Defence Research and Development Organisation (DRDO) and Indian Space Research Organisation (ISRO). 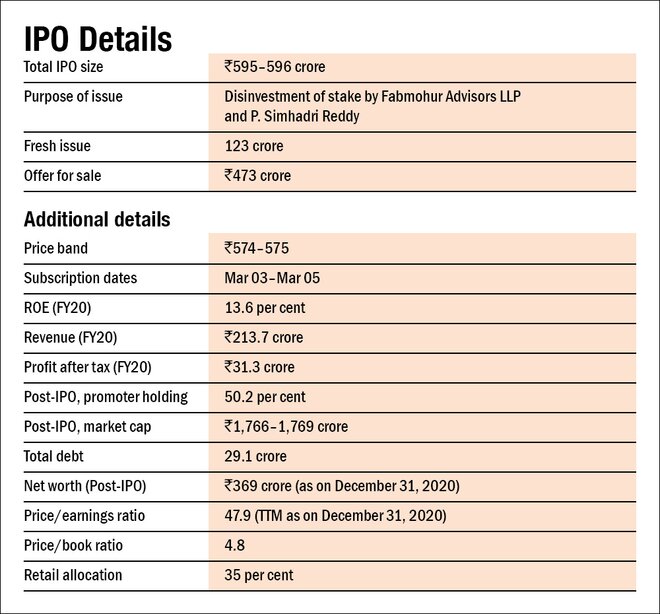 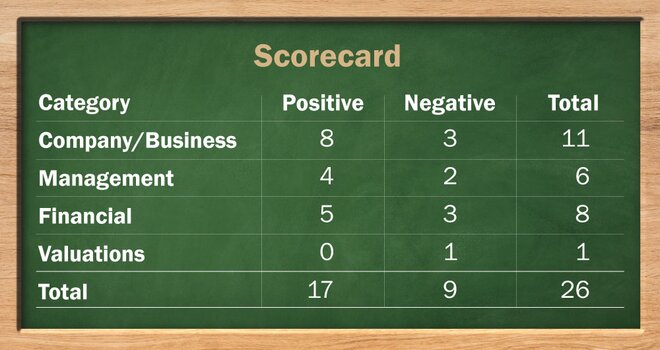 3. Does the company have recognisable brand/s, truly valued by its customers?
Yes, the company has been successfully supplying products, such as liquid propulsion engines to ISRO for over three decades and critical components to DRDO for over four decades for their programmes of national importance.

4. Does the company have high repeat customer usage?
Yes, the company has long-standing relationships with some of its marquee customers, such as Bloom Energy, the Nuclear Power Corporation of India Ltd. (NPCIL) and ISRO, which contribute more than 80 per cent to its total revenues.

5. Does the company have a credible moat?
Yes, although the company faces stiff competition from its competitors present in similar business lines, having long-standing relationships with ISRO, DRDO and NPCIL in India can be a great moat for the company.

6. Is the company sufficiently robust to major regulatory or geopolitical risks?
No, owing to the nature of its operations, the company is subject to various environmental laws, such as The Environment Act, Water Act and Air Act, to name a few.

7. Is the business of the company immune from easy replication by new players?
Yes, even though the engineering-manufacturing industry is very fragmented, established players with developed technological expertise can be an entry barrier, especially in the precision engineering sectors such as defence, nuclear and space.

9. Are the customers of the company devoid of significant bargaining power?
No, as the company operates in a very fragmented market, its customers have the option to switch to other competitors present in the industry.

10. Are the suppliers of the company devoid of significant bargaining power?
Yes, the company has a strong and diversified supplier base for sourcing raw materials and in certain cases, like in the space and defence sectors, critical and sensitive raw materials are directly procured and supplied by its customers.

15. Is the company free of litigation in court or with the regulator that casts doubts on the intention of the management?
No, material litigation is going against the company.

17. Is the company free of promoter pledging of its shares?
Yes, the promoters' shares are free of pledging.

27. Is the stock's price-to-earnings less than its peers' median level?
NA, there are no listed companies whose business portfolio is comparable with the company's business. However, the stock current P/E stood at 47.9 based on December 31, 2020 numbers.

28. Is the stock's price-to-book value less than its peers' average level?
NA, there are no listed companies whose business portfolio is comparable with the company's business. However, the stock current P/B stood at 4.8 based on December 31, 2020 numbers.