A twist in the real-estate tale | Value Research https://www.valueresearchonline.com/stories/49017/a-twist-in-the-real-estate-tale/ The pandemic, coming on the heels of a sustained slowdown, may be bringing some good sense back to the business of selling houses

A twist in the real-estate tale The pandemic, coming on the heels of a sustained slowdown, may be bringing some good sense back to the business of selling houses 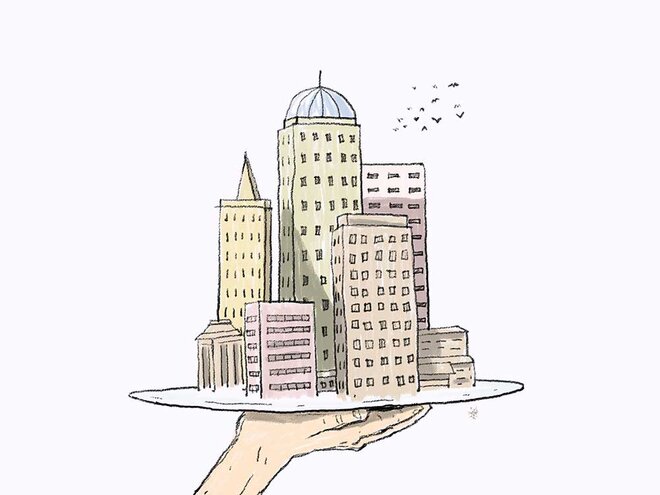 The real-estate market is far more dysfunctional than investment markets in stocks or even bonds. Perhaps many of you will disagree, so let me explain. So, what is a properly functioning market?

A properly functioning market is one where there is market-wide transparency and easy flow of information about the characteristics of what is being bought and sold, and about demand, supply, pricing and transactions. If these things are there, then buyers and sellers are much more likely to get a fair deal and have the confidence that they will get it. Note that having that confidence is just as important as actually getting it.

Of course, the financial markets are far from perfect in this regard. In the realm of smaller companies and thinly traded stocks, the markets are quite dysfunctional. Still, they're nowhere near as dysfunctional as the real-estate markets in India. On top of that, there's the problem that ordinary people who have no professional connection with real estate end up having to deal with it once in a while. At least, everyone hopes to. An ordinary retail investor can hope to gain experience and expertise while investing in stocks but there is no equivalent of that in real estate. This makes investing in real estate (as opposed to just buying one apartment) such a minefield for so many people.

If you reread my (admittedly ad hoc) definition of a functional vs a dysfunctional market above, you will see that it is entirely about information flow and the trustworthiness of information. That's what a market is all about, actually. However, to that information flow from a market, whether it's good or bad, we have to apply our own understanding. That's another huge problem in real estate - our mental model, our own idea about what exactly is going on.

As I've written about earlier, for most of us, our idea about how real estate works is severely outdated. Generally speaking, buyers have an old mental model of real estate which has been handed down from generation to generation. While this model was correct in the decades before that, it was short-circuited by the new way in which real-estate developers work. Here's what used to be the older model of real-estate investment. There are perhaps five sources of gains in the price of property, and your final profit is a product of all these. One, the original change in usage from agricultural or barren land to residential or commercial. Two, the coming up of physical infrastructure which makes this land usable for the new purpose. Three, the improvement in residential or commercial viability as the area gets populated. Fourth, the periodic booms and busts that afflict real estate. Fifth, the general economic development and inflation of the economy that together increase demand and prices and thus become an indistinguishable part of the nominal change in the property's price.

In the days of your parents and grandparents, the individual house builder could capture the value accretion in three or four of these five stages, sometimes all five. Starting about 2000, the real-estate developers tried to capture all five. Oftentimes the developer also tries to capture the future value of the fifth stage by talking up the price that might be justifiable in the remote future. This is in sharp contrast to our parents' generation, when the way to build a house was to identify a yet undeveloped or underdeveloped area and buy a plot of land. Once that was done, not much could go wrong and the rest just happened. It was a good investment because it was a value buy.

Interestingly, it's possible that some semblance of good sense has returned to the business because of the pandemic which has come on the tail of four to five years of stagnant prices. Developers may have abandoned - at least for the time being - the dream of ever-increasing prices and may have started realising that a market has two sides and what happens lies at the intersection of what the buyer wants and what the seller wants.

What does this mean for you, the saver? We'll discuss that in detail in another column soon. 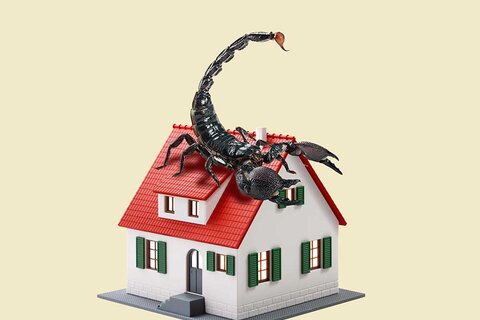 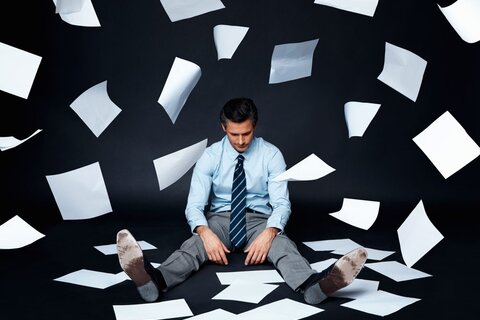 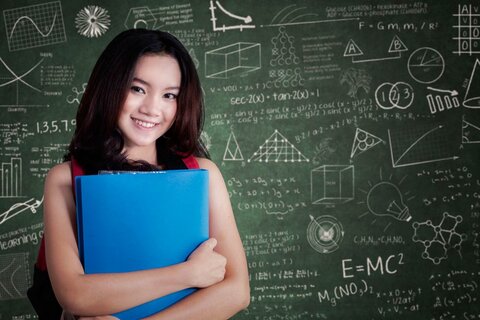