Budget & sectors | Value Research https://www.valueresearchonline.com/stories/48972/budget-and-sectors/ The Union Budget for 2021-22 focuses on asset creation in order to provide demand impetus to the country's economy 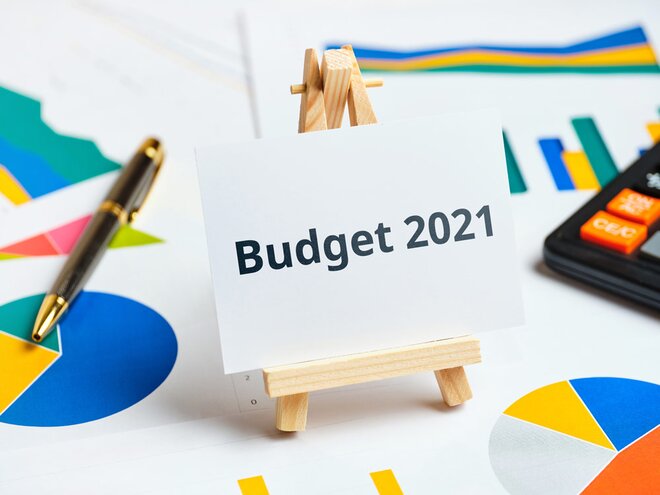 With the Union Budget for 2021-22, the government intends to provide possible remedies for the pandemic-battered economy. To give demand impetus to the real economy, the government has accelerated spending on asset creation. Sectors like infrastructure, cement, manufacturing, power, capital goods, etc., have gained focus. In fact, despite the economic slowdown, the government has managed to increase its capex spend to Rs 5.54 lakh crore - an increase of 34.5 per cent from the budget estimates of 2020-21. With COVID-19 having exposed the vulnerability of the Indian healthcare infrastructure, the government has focussed on healthcare spending as well. It, therefore, has increased the spend on health and well-being to Rs 2.24 lakh crore as against the estimate of Rs 94,452 crore in the last budget. Overall, without raising any new taxes, the government has managed to push for capex expenditure.

Let's look at some prominent sector-wise steps undertaken by the government in the Union Budget for 2021-22: