Hidden gems or fake ones 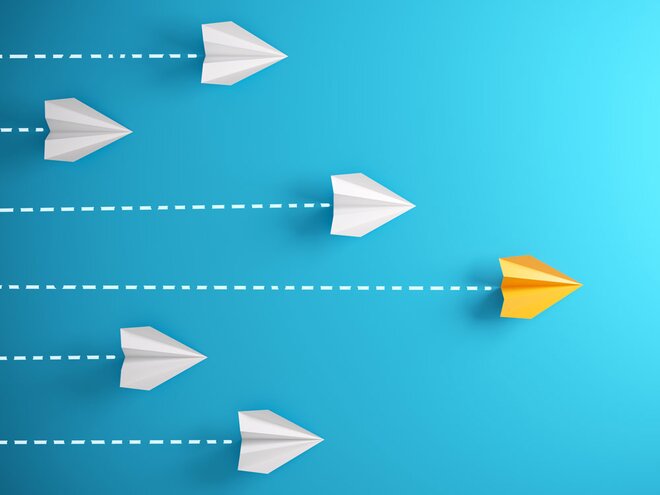 While analysing a company, retail investors check the company's ownership structure. Here, the total stake held by mutual funds is an important consideration. A high stake of mutual funds is seen as a sign of confidence, as mutual funds are believed to do the due diligence and so, the company is worth investing. Having said that, negligible institutional holdings can also mean that the company is largely undiscovered and the stake purchase by institutional investors in the future can give a fillip to its share price.

In this story, we have tried to find fundamentally strong companies but with negligible mutual funds holding. We have used the following filters to arrive at our list of companies:

Filters used:
1. Non-finance BSE 500 companies
2. Avg five-year ROE> 15 per cent
3. Mutual funds holding less than 1 per cent during each quarter for the past five years
4. Last three-year average debt to equity of less one
5. Last five-year profit growth of around or more than 10 per cent

Caplin Point
Buoyed by a favourable environment created for pharma companies, this pharma stock has risen 54 per cent in the last one year. Besides, Caplin Point has given a stupendous return of more than 60 per cent in the last 10 years. Unlike peers, its business model is very different. A major part of its revenues (around 88 per cent) comes from the semi-regulated latam (South and Central America) markets wherein the company utilised the first-mover advantage by setting up a shop in the late 90s. It has built an asset-light model by procuring finished goods from China and then, directly selling them in the Latam market, while putting all its efforts in marketing and extending its reach. Caplin sources around 40 per cent of its products from China and produces roughly the same through in-house manufacturing, whereas the rest comes from Indian vendors.

To accelerate growth and focus on the regulated markets of Brazil, Europe and the US, the company commissioned a sterile injectable facility in FY14. In 2018, its sterile injectable plant successfully completed USFDA inspection. Till date, it has filed 16 ANDAs, with eight approvals from the USFDA. The company established 100 per cent subsidiary, Caplin Steriles, last year, which received Rs 218 crore from Fidelity group for a stake of nearly 25 per cent.

But there are certainly red flags to look at. Despite the challenges faced by the pharmaceutical sector in recent years, the company has never seen an unprofitable year in the past 15 years. Receivables shot up to Rs 229 crore in March 2020 from just Rs 33 crore in March 2017. The company attributes this to extending credit lines so as to penetrate the newer markets. It seems that opaqueness around the semi-regulated latam markets, along with yet-to-be-tested injectables business, is keeping mutual funds at bay.

The stock today trades at around its 10-year median P/E of 17.

Bliss GVS Pharma
Life Insurance Corporation has recently increased its stake in this company to 5.7 per cent. Despite this faith shown by LIC, mutual funds have largely stayed away from this pharma company. Bliss GVS develops and manufactures pharmaceuticals formulations mainly for African countries (around 76 per cent of FY20 revenue). The company is a leader in manufacturing suppositories and pessaries dosage forms and this is what differentiates the company from other pharma majors. Suppositories and pessaries are forms of dosage used to deliver medication by insertion into a body orifice.

With extensive experience in the African markets, the company has built healthy relationships with distributors and established strong drug brands over the years. Africa presents an attractive opportunity, as it remains an underpenetrated and high growth market. The company managed to grow its net profit by around 10 per cent during the past five years till March 2015, while maintaining an operating margin of above 20 per cent each year. With a total debt to equity of 0.16 as of March 2020, the balance sheet remains comfortable, while the average ROE has come at 21 per cent over the last five year. However, despite showcasing a decent performance and being part of the current hot sector, Bliss GVS has not enthused mutual funds.

The company has had a fair bit of criticism. In 2013, it was accused of supplying fake antimalarial medicines by the drug regulator of Ghana, leading to a blanket ban for its drugs in Ghana. In 2015, the company announced that it had received Rs 220-crore order for providing medical healthcare cover in Kenya. Thereafter, its stock price multiplied more than 3x in a matter of months in 2015. However, the Kenyan Government later revealed that these orders were fake. In relation to the brisk stock price movement in 2015, the company's promoters are now being investigated by the SEBI for insider trading. Additionally, a falling promoter stake in the company, along with a stretched working-capital cycle of almost 250 days, is the potential reason behind the absence of mutual funds in this company.

The company operates three business segments-1) pigments (53.7 per cent of the total revenue FY20), 2) agrochemicals (35 per cent) and 3) chlor alkali and its derivatives (11 per cent). Its chlor alkali business is managed by its subsidiary, Meghmani Finechem.

Over the years, Meghmani Organics has been able to reduce its long-term debt and currently, it is operationalising a capex plan of Rs 1,100 crore between fiscals 2020 and 2022 largely towards the expansion of caustic soda capacity and other capacity additions. Although the capex will be part debt-funded, the balance sheet is comfortable, with a current debt to equity at 0.5x as of September 2020. During the last five years till March 2020, net profit grew by 44 per cent on the back of improving operating margins. With a long runway for growth, the company should be able to even better the current ROE of around 22. However, despite all these factors, mutual funds have largely stayed away from Meghmani. The potential reason for this could be corporate governance issues raised by investors around the restructuring of the company and its subsidiary, Meghmani Finechem.

Under the restructuring plan, the promoters of Meghmani Organics were able to raise their stake in a subsidiary (Meghmani Finechem) without putting in their own capital. Although the plan was legal as well as approved by the NCLT, it went against the best corporate governance practices, thereby causing worry among minority investors. In January 2020, the company's board approved a demerger scheme, wherein the agrochem and pigment business will be demerged into Meghmani Organochem and chlor alkali business will be demerged into Meghmani Finechem. Both the companies will list separately, with existing shareholders in Meghmani Organics getting shares in both the companies. 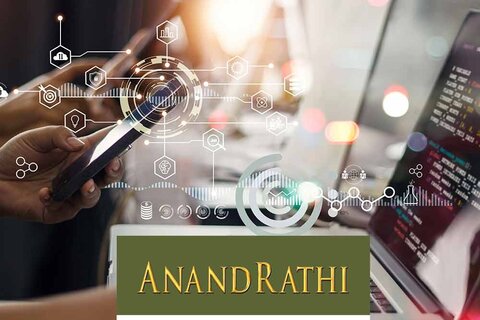 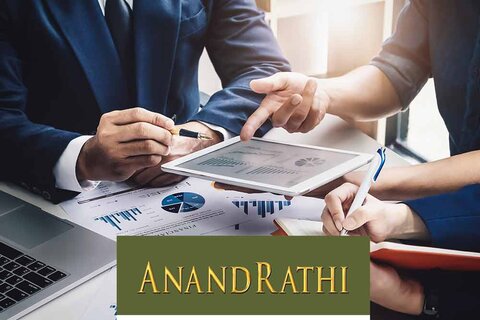 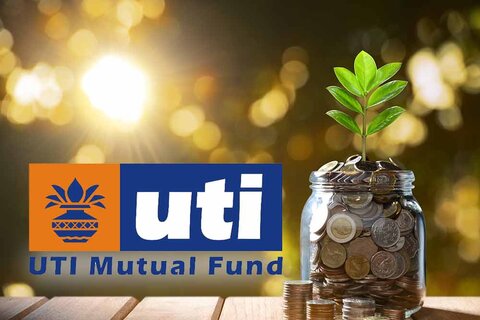