Nearing the goal | Value Research https://www.valueresearchonline.com/stories/48654/nearing-the-goal/ For those whose long-term goals were just around the corner, the crash in March was a nightmare. Here's how you can prevent your goals from getting affected by a sudden crash For those whose long-term goals were just around the corner, the crash in March was a nightmare. Here's how you can prevent your goals from getting affected by a sudden crash 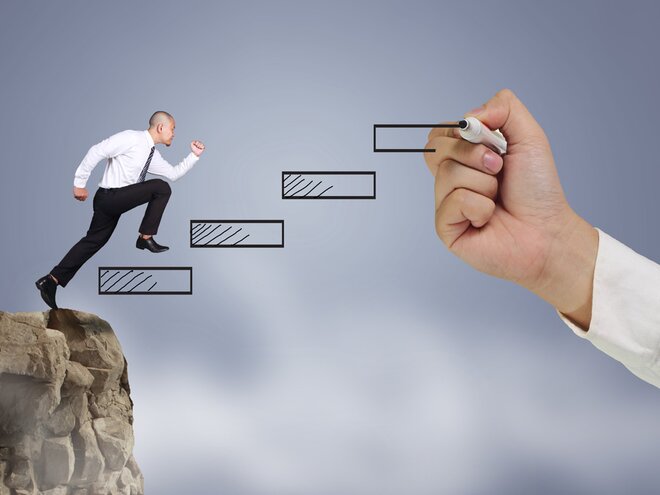 Santosh Sarthi is an aerospace engineer, who has been working with a leading aircraft maker at its Gujarat plant. A widowed father, Santosh planned for his only son Aakash to go to MIT to study physics as part of Aakash's goal to become an astrophysicist.

Santosh has been planning for this goal for more than a decade now and it will be due soon after his son's board exams in May 2021. He was quite worried when his investment value saw a steep decline in March. However, he was wise enough not to realise his losses at the time. Most of those have been recovered since but Santosh is really sceptical of SIPs now and is wondering what's the use of them if he can lose all his accumulated gains in a matter of days.

He has SIPs going on for his other long-term goals as well, such as retirement. Given his unfruitful experience in March, he is assessing if he should continue with them.

What to do?
Erratic market movements, as we saw in March, can significantly diminish your corpus right at the time when you need it. Like Santosh, if you are also nearing the completion of a long-term goal, it's important to have a withdrawal plan in place. This withdrawal plan is an SWP.

Since Santosh needs the money in a few months, he should already have started withdrawing his corpus through SWPs. He is lucky that the market has recovered since March. He can now withdraw the entire amount. He can stop all his equity SIPs meant for accumulating corpus for his Aakash's education and move the accumulated corpus to safer avenues.

An SWP is all the more necessary if the goal is a nonnegotiable one, as is the case with Santosh. If the investment objective is negotiable, one can possibly think of remaining invested in equity for longer in the case of an abrupt market fall.

So SIPs are best complemented by SWPs. Accumulating a corpus for your goal is only half the game. The other half is withdrawing it systematically. Don't underestimate that. 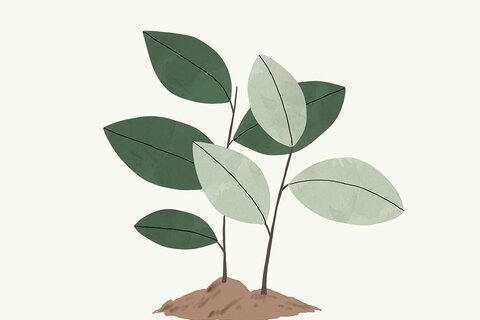 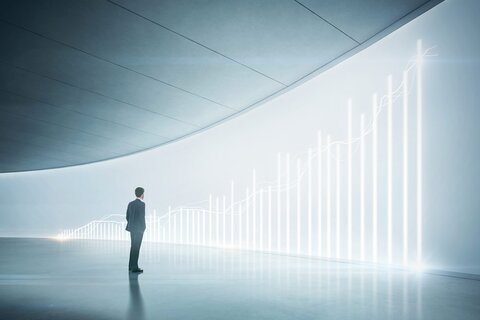 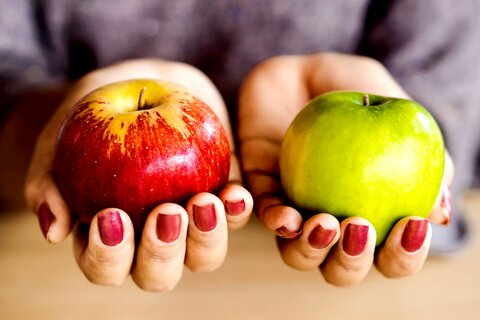 Which is better: ELSS or ULIP?

While ULIPs and ELSS are both tax-saving options, only one of them makes sense as an investment