What's your opinion on the closure of Franklin schemes? | Value Research https://www.valueresearchonline.com/stories/47985/what-s-your-opinion-on-the-closure-of-franklin-schemes/ Dhirendra Kumar sheds light on the Franklin episode regarding winding up of schemes 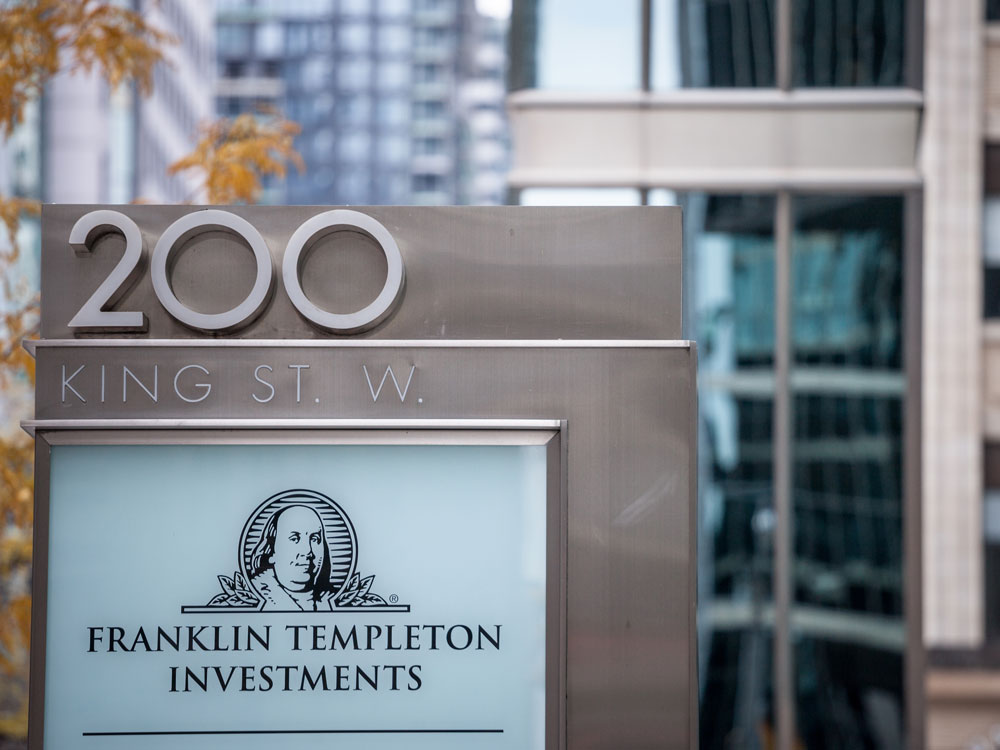 I believe retail investors were not completely wrong in selecting Franklin debt funds. However, we were shocked after receiving the news of the closure of six schemes. We are yet to come out of Covid-19, lockdown and now this has happened. What's your opinion on this?
- Arun

I would say that along with the economy, your money has also been locked down. Across the six schemes, a total of about Rs 30,000 crore (as per the March-end declaration) is caught, with the largest fund being the ultra-short duration fund. But the money has not disappeared. This isn't a credit issue wherein all the funds' holdings have gone bad or something like that. You'll start getting a part of your money gradually.

I've done an analysis of the March-end portfolios as disclosed by Franklin and if I have to give some perspective, then in the case of the ultra short-duration bond fund, by June-end, you are likely to get about 12 per cent of your capital; by September-end 19 per cent, etc. I'm not taking into account the side-pocketed portfolios.

So, investors will get their money but all investors have lost the flexibility or freedom to take their money out and by doing so, Franklin Templeton has actually secured their money. If the fund house had to do a fire sale, then investors would have lost money.

Having said that, it's a huge compromise, a massive blow and most importantly, it's very disappointing that investors' money is stuck. Hopefully, if not too many credit issues come up, one is more likely to get their money back over a period of time than actually lose it, owing to Franklin Templeton's actions.

So, this isn't a fiasco of a kind where the money is invested somewhere and all the investments have gone wrong. The money hasn't gone wrong but the market has got frozen and that's why money has got stuck. If the market stabilises and the fund house is able to realise the reasonable value of the holdings, one might get lucky and get early repayments.

Which debt funds to pick in a rising interest rate scenario?

How are balanced advantage funds taxed?

How does expense ratio affect returns?

'Our basic philosophy has been to invest in robust businesses'