Is it time to invest in mid-cap funds? | Value Research https://www.valueresearchonline.com/stories/47718/is-it-time-to-invest-in-mid-cap-funds/ Dhirendra Kumar suggests investing a major portion of your money in multi-cap funds Since mid caps aren't performing well, I have been investing in them so as to derive benefits afterwards. Is this a correct technique?
- Mohan

I can't really say because doing so itself is really difficult. This is because one can't say with precision that when these funds will perform well and when they won't. Further, many times, all the three sectors - large , mid and small caps - are performing just satisfactorily. So, analysing the performance level and investing accordingly is actually timing the market.

Also, one may not be able to guess the time perfectly at all times. You might have seen when the market rose in 2017, nearly everything witnessed an uptrend. Although large caps, relative to small caps, increased by a lesser margin, they did rise. So, while the market outlook is important, it is difficult to precisely judge as to by how much will a particular market universe will rise or fall.

The basic principle of mutual fund investments is that you can diversify your money conveniently. While doing so, if we restrict ourselves to diversifying only in one type of investment universe, then it is nothing but a compromise on the same.

Having said that, if you still want to time the market or invest in one particular set of funds, say mid-cap funds, then do so with only about 20 per cent of your money. With the other 80 per cent, consider investing in well-diversified, low-maintenance multi-cap funds where a thoughtful fund manager, with a stable track record, will take care of your money by investing across the available stock universe. 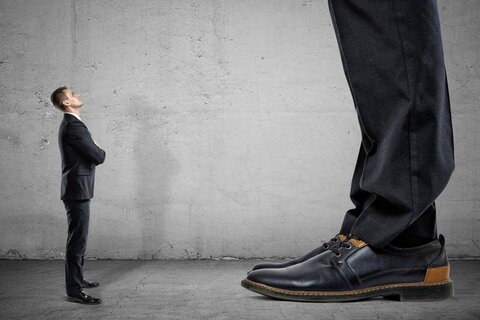 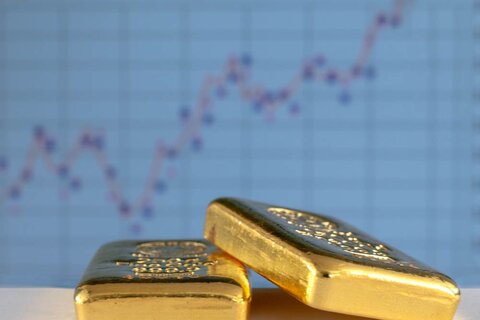 Should I redeem my investment in Nippon Gold Savings Fund to invest in Sovereign Gold Bonds?

SGBs not only ride on gold prices but also return additional 2.5 per cent every year, tells Dhirendra Kumar 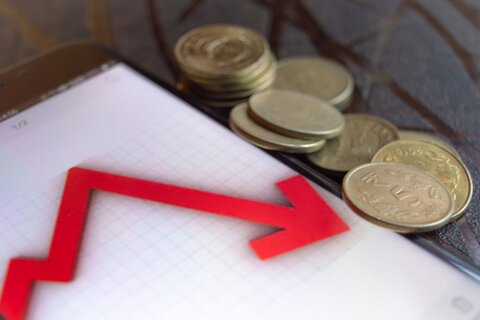