Stung by the Karvy affair, the regulator has proposed eliminating some transaction routes from mutual funds also A few days ago, the markets and mutual funds regulator SEBI released a discussion paper with the rather drab and technical-sounding title, 'Usage of pool accounts in Mutual Fund Transactions.' While few investors bothered to get into the details, the paper seems to have alarmed a certain subsection of the mutual fund intermediaries who sell mutual funds to investors. The goal of the measures proposed in the discussion paper is to make investors' money safer and less liable to enroute diversion by intermediaries. It is actually of great importance to mutual fund investors, especially because it seeks to ban a practice that is common among the new generation of fintech companies that are heavily promoting app-based mutual fund investing.

If you have been reading any investing-related news recently you would probably guess - correctly - that this effort of the regulator is amongst the fallout of the Karvy affair. In India, all aspects of dealing with money and savings are difficult enough as it is. If investors have to worry that the intermediary is going to take possession of your investments or your money, sell them off and appropriate the proceeds, then it becomes even worse. According to the conclusion that a SEBI investigation came to in November last year, that is exactly what Karvy Stock Broking did with several hundred crore rupees worth of shares that belonged to its clients. The shares were transferred from the clients' depository accounts, sold off and the proceeds transferred to Karvy's real estate business.

This is possible in equity investing because almost all stockbrokers operate with a power of attorney over the investors' shares. As it happens, such an arrangement is necessary if you are a short-term punter and are trading on margin because then the broker genuinely needs to be able to sell off your investments without your consent if necessary.

However, there is absolutely no need for this kind of an arrangement in the case with mutual funds. When you invest in a mutual fund, the money should - and can - go directly from you to the actual scheme of the fund company. When you redeem the investment - or get a dividend - the fund companies are authorised to pay out only into the account from where the investments came. There's no room for diversion, either temporary or permanent.

However, this is not the case universally. There are various modes of investing in mutual funds and in some of them, the money does pass through the possession of the intermediaries. In fact, as the SEBI paper points out, there are also modes of investing where in both directions (investing and redemption) the units that are bought also pass through not one but two layers - the clearing corp and the broker - that exist between the investor and the mutual fund. This is true when mutual funds are bought in a demat account through a broker.

The discussion paper notes that the use of these indirect routes as a proportion of total fund transactions is actually increasing. This is happening because of the increased usage of the demat account route and of the new app-based fintech companies. SEBI has proposed that the indirect routes and the use of pooled accounts be stopped. Money and units should flow directly from the investor to the AMC and both entities must have clear visibility of the other in their accounts.

The argument against this that one is hearing is one of convenience and a reluctance to change. In my view these are not strong enough arguments. Over the last few years, through UPI and netbanking, India has developed what is probably the most convenient payment system in the world. If consumers can go to ecommerce sites and pay directly from their bank accounts and start bank-debit EMIs with a few clicks, there is no argument for sticking to old and nontransparent ways of payments when you make a lifetime's worth of investments.

Handling other people's money always produces temptation to misuse it. As the Karvy affair shows, even long-recognised, nationally known names can fall to this temptation, either at the individual or institutional level. Why leave that loophole open? 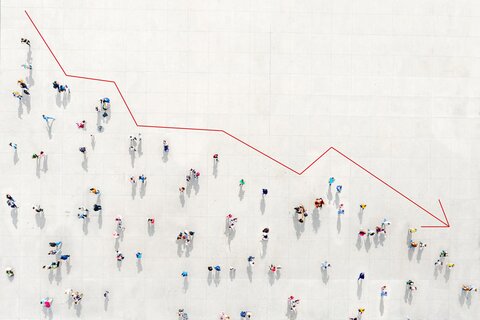 The net inflows for both equity and debt mutual funds saw a massive drop in June. However, while equity mutual funds were hit hard across categories, some categories of debt funds recorded healthy inflows 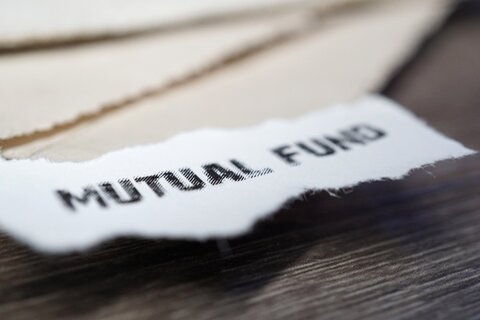 What is your view on Franklin Prima Fund?

It is a high-quality fund and should not solely be evaluated based on its performance in the last one or two years, says Dhirendra Kumar 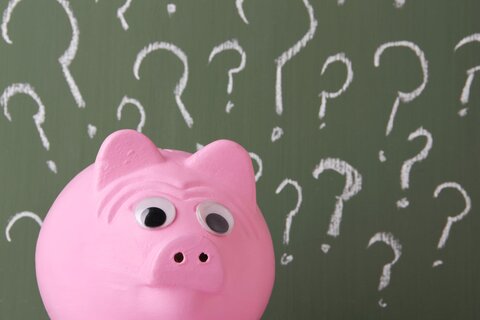 In what type of debt fund should I park Rs 40 lakh for an STP?

Choosing the appropriate time horizon for an STP is more crucial than the type of debt fund, says Dhirendra Kumar Ratings of international funds on VRO

A fund is not rated until the category has 10 funds which are alike and have a minimum history of three years, says Dhirendra Kumar