Prince Pipes IPO: Information Analysis | Value Research https://www.valueresearchonline.com/stories/47643/prince-pipes-ipo-information-analysis/ Prince Pipes, the 30-year-old polymer pipes manufacturer & seller, has come up with its IPO. What is there for investors? Here is our analysis Prince Pipes, the 30-year-old polymer pipes manufacturer & seller, has come up with its IPO. What is there for investors? Here is our analysis 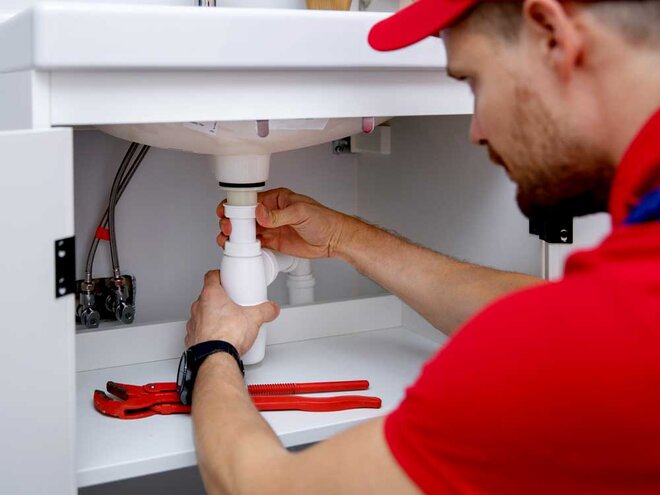 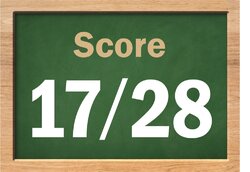 Prince Pipes has been involved in manufacturing and selling polymer pipes for the last 30 years. The company has six manufacturing facilities, with a total installed capacity of 2.4 lakh tonnes per annum (TPA). It also utilises the service of five contract manufacturers which account for less than 10 per cent of its total production. The company markets its products under two brands names - Prince and Tubore - on the back of a network of 1027 distributors.

In terms of expansion and growth, the company intends to increase the capacity of its Rajasthan plant to 17,021 TPA by December 2019 from the current 6,221 TPA. It is also planning a 51,943-TPA greenfield project in Telangana by using the proceeds from fresh issue. At present, it is coming out with a total IPO size of Rs 500 crore- Rs 250 fresh issue and Rs 250 crore offer for sale. It also raised Rs 106 crore in pre-IPO placement, at Rs 178 per share, from South Asia Growth Fund. While the promoters will use a substantial portion of proceeds from the offer to pay off the promoter-level debt, proceeds from the fresh issue and pre-IPO raise will be utilised for part debt repayment, greenfield expansion, upgrade existing plants and general corporate purpose. 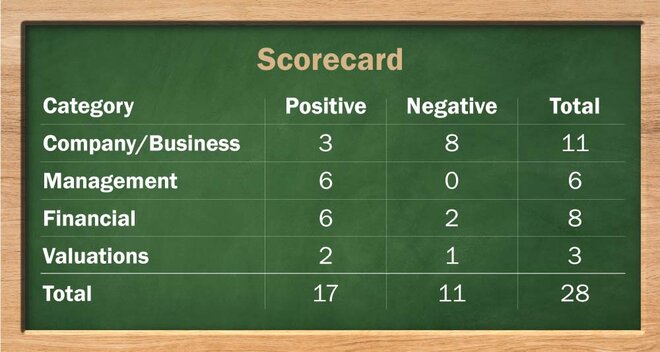 Strengths
Superior Distribution network: The company has strengthened its distribution network from 766 distributors in March 2017 to 1,408 in October 2019. The network is spread across all parts of the country, with a major presence in North and South India.

Comprehensive product portfolio: The company is present across a range of plastic polymer pipes, including the high margin CPVC pipes. With a product portfolio of 7,167 stock keeping units (SKUs), the company can service varied applications in the fields of plumbing, irrigation and water management.

Weakness
Low brand power: Although the company has been in the business for the last 30 years, its market share stands at around five per cent. The pipes and fitting industry is highly competitive, with the top player holding around 10 per cent of the market.

Presence in the low margin business: Around 71 per cent of FY19 sales came from UPVC pipes. This product comes under a low-margin segment. Although around 20 per cent of sales came from high-margin CPVC pipes, it will be difficult to scale up in that business owing to the presence of established players like Astral, Finolex and others.

Low pricing power: The fluctuation of raw material prices in accordance with crude oil prices, the presence of only a few suppliers and an intensive industry competition limit the pricing power of the company, thereby resulting in volatile operating margins. Despite having a larger reach and distribution it has not been able achieve a larger scale compared to Finolex or Astral Polytechnik.

Risks and Concerns:
The company faces substantial risk of fluctuation in the prices of raw material, as they are dependent on crude oil prices. Also, the promoters are required to repay Rs 192 crore against bonds issued by promoter-owned entity, Express Infra. Failure to repay this amount will create a 35 per cent pledge on their holding in the company (on a total diluted basis). The promoters intend to repay this amount by using proceeds from the offer for sale.

2. Will the company be able to scale up its business?
Yes, the plastic pipes and fittings industry is expected to grow to Rs 500-550 Bn in 2024 from the current Rs 290-300 Bn, driven by several factors, including changing consumer preferences for plastic pipes and government-led schemes like 'Housing for All,' Nal se Jal and others. Around 60-65 per cent of the industry is organised and reforms like GST are expected to push this share upwards, thereby empowering the company to scale up its business.

3. Does the company have a recognisable brand (s), which is truly valued by its customers?
No. Although the company increased its ad and sales promotion expenses from 1.1 per cent in March 2016 to 2.7 per cent of its total revenue in March 2019, the low market share of five per cent in a highly competitive industry depicts low brand power. Moreover, the company's revenue growth of 13 per cent over the last three years is near 10-12 per cent of the industry growth.

4. Does the company have high repeat customer usage?
No. Since pipes and fittings have extended life cycles that go up to decades, the product replacement takes years.

5. Does the company have a credible moat?
No, although the company's distribution network increased from 766 in March 2017 to 1408 in October 2019 and it had six manufacturing facilities across the country, such competitive advantage has not translated into numbers. The inventory days increased to 52 days in March 2019 from 36 days in March 2016, depicting a low inventory churn. Besides, the company also has lower operating margins as compared to its prominent peers, which depicts mediocre operational efficiency.

7. Is the company's business immune from easy replication by new players?
No, around 71 per cent of the company's sales (FY19) were derived from the pipes made of unplasticised polyvinyl chloride (uPVC). This chemical compound requires low technical know-how and can be replicated by new players easily.

8. Is the company's product able to withstand being easily substituted or outdated?
Yes, more than 70 per cent of sales come from irrigation and plumbing purposes under which, mainly UPVC and CPVC pipes are used. Not many substitutes are available for such sort of pipes.

9. Are the customers of the company devoid of significant bargaining power?
No, the company sells Prince piping products to distributors, who then resell the products to wholesalers, retailers, and plumbers. Whereas, its Trubore products are directly sold to wholesalers and retailers. The pipes and fitting industry is a highly competitive industry, with several players operating in it. Although the organised segment accounts for 60-65 per cent of the total industry, the top player accounts for around 10 per cent of the total industry. Customers have a range of options to choose from.

10. Are the suppliers of the company devoid of significant bargaining power?
No, the supply of key raw materials for the company is met through a mix of domestic procurement and imports. In India, the production is dominated by a few big players. Moreover, the price of raw material is dependent on crude oil prices.

11. Is the level of competition the company faces relatively low?
No, the pipes and fitting industry is highly competitive with almost 60-65 per cent of the market dominated by organised players. Also, the largest player in the industry is Supreme Industries Ltd, which commands a market share of around 11 per cent.

13. Do the top three managers have more than 15 years of combined leadership at the company?
Yes, Jayant Shamji Chheda, Chairman and Managing director, has been associated with the company since its inception.

14. Is the management trustworthy? Is it transparent in its disclosures, which are consistent with Sebi guidelines?
Yes, although promoters are required to repay Rs 192 crore against bond issued by a promoter-owned entity, Express Infra. Failure to repay this amount will create 35 per cent pledge on their holding in the company (on a total diluted basis) and provide for a non-disposal undertaking on 16 per cent equity shares. Also, another promoter group entity, Arena Enterprises, has Rs 146 crore loan from Standard Chartered Bank guaranteed by the promoters.

15. Is the company free of litigation in court or with the regulator that casts doubt on the intention of the management?
Yes. However, the promoters have a case filed against them involving the promoter group company and a claim of Rs 905 crore.

16. Is the company's accounting policy stable?
Yes, we have no information which suggests otherwise.

17. Is the company free of promoter pledging of its shares?
Yes. However as mentioned in Point 14, the failure to repay the outstanding bond amount may invoke 35 per cent pledge of promoter holding.

21. Is the company's net debt-to-equity ratio less than 1 or is its interest coverage ratio more than 2?
Yes, post IPO the company will have a net debt (Debt excluding cash) to equity of 0.35 times.

23. Can the company run its business without relying on external funding in the next three years?
Yes, though the company has planned to do a greenfield expansion in Telangana which will be entirely funded from IPO proceeds and will increase the capacity by 21 per cent. This step will provide the company with scope of expansion in future with minimal capital requirement. Moreover, in each of the last five years till March 2019 the company has generated positive free cash.

27. Is the stock's price to earnings less than its peers' median level?
Yes, the stock on the basis of post IPO basis is priced at 23.5 times its FY19 earnings, as compared to the median price to earnings of its peer group at 33 times.