Just do the simple stuff | Value Research https://www.valueresearchonline.com/stories/47097/just-do-the-simple-stuff/ Keeping your investments simple means that you always understand what is happening and what you must do when things go wrong 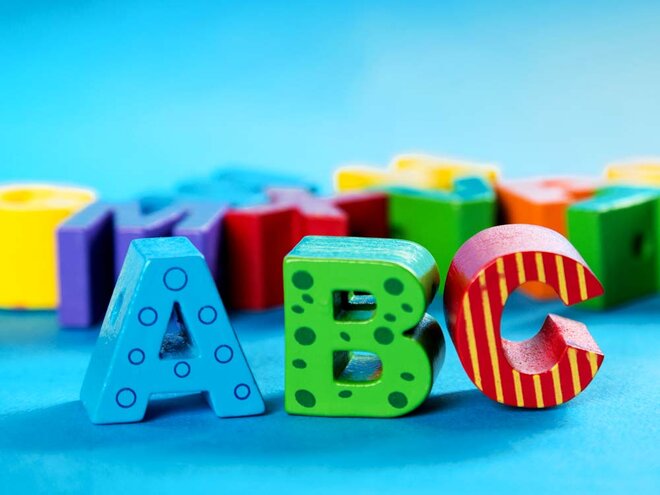 For decades now, as technology companies took over the world and started transforming practically every industry, the world's most famous investors ignored it. For all practical purposes, Warren Buffett and Charlie Munger missed the technology bus. They started to invest in Apple and IBM only recently, after the former has transformed into a consumer durables company and the latter into a business services company. Why did they avoid technology? And more importantly, is there anything that us mere mortals can learn from this?

In the years before that, Buffett and Munger often said that they did not invest in the stocks of companies whose businesses they did not understand. A simplistic response would be that they missed out on a lot of great investments because of that. Despite always having billions of dollars of investible surplus, they never made a dime out of stocks like Google and Amazon, which delivered more than 20X for investors over these years.

And yet, the duo is pretty sanguine about the opportunity lost. The reason for that is that they were still the most successful investors in the world at that scale. They were successful because they invested in businesses they understood. In hindsight it's easy to say that they missed out on Amazon and Google. However, they also missed out on Pets.com, Webvan, Myspace and other expensive failures. Since they did not understand the business, they were just as likely to invest in these duds as they were to invest in Amazon and Google. After all, the great media moghul, Rupert Murdoch, did buy Myspace for US$ 580 million and then sell it four years later for US$ 35 million. To avoid this 94% loss, all Murdoch had to do was to learn from Buffett and Munger and not touch investments that he did not understand.

And that's exactly what we should do too.

No matter what product or service we're buying, nothing impresses us more than features, jargon, and complexity. Perhaps our modern technological world has mentally trained us to accept that most of the new wonders of the world are too complex to be understood by most people, and therefore, anything that is complex must be good. Unfortunately, in personal finance, this idea is fatally wrong. In the case of personal finance products, simplicity is not just something useful or helpful, it's absolutely necessary. The reason is simple - if an investor does not fully understand a financial product or service, then he or she has no way of telling whether it is even minimally suitable, regardless of how good its seller may claim it is.

And how can you ensure that you understand everything? The easiest way of doing so is to keep things simple. Unfortunately, the message that we hear is the opposite. When I look at the market for savings and investment products today, and see the resulting investment portfolios that people are collecting, it's clear that there's a strong need for a self-aware and aggressive minimalism. The impact of marketing messages is to promote the idea that your investment needs are best met by portioning out little bits of your savings into a large number of investments. If you would like to be part of the minority of sensible investors, then you should stick to a minimalist approach. Simplicity is needed not just in the types of investments that you use, but in your investment portfolio as a whole. If someone has - and this is very common - an investment portfolio that has 20 different investments of varying amounts and periodicities, even if those investments are simple, the whole situation is complex and hard to understand.

Ninety-nine savers out of 100 need to do nothing but have a basic menu of a certain amount of emergency money, a hefty term insurance policy, and no more than three to four mutual funds, one of which can be a tax-saver. Such a combination is simple, to the point that anyone can understand everything about it and track it to the extent required. 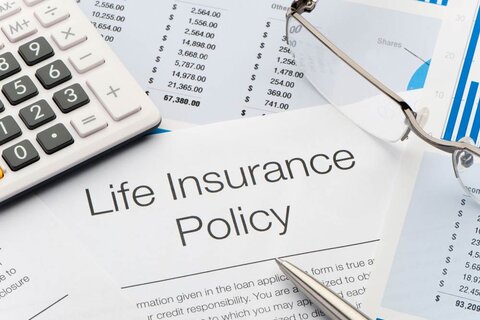 How to really buy life insurance 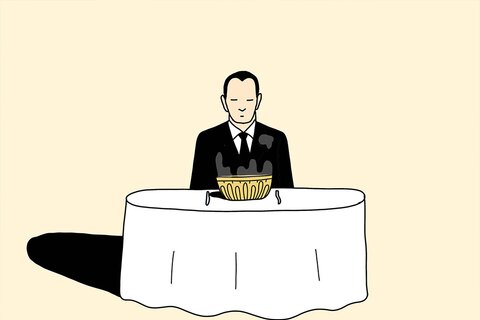 Some types of mutual funds are specially suited for investors who are starting off, or who want something simple 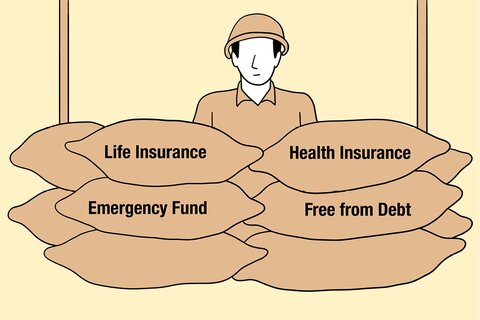