Buffett and Mungers problem with value investing | Value Research https://www.valueresearchonline.com/stories/46882/buffett-and-munger-s-problem-with-value-investing/ The value of value investing has changed, and its as much a problem for the worlds largest investors as it is for us 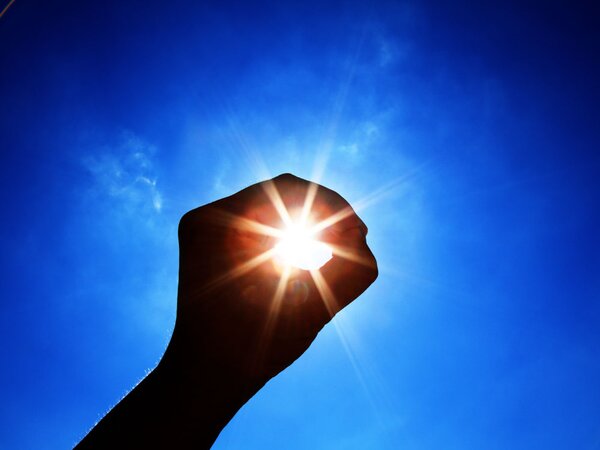 The value of value investing has changed, and it's as much a problem for the world's largest investors as it is for us 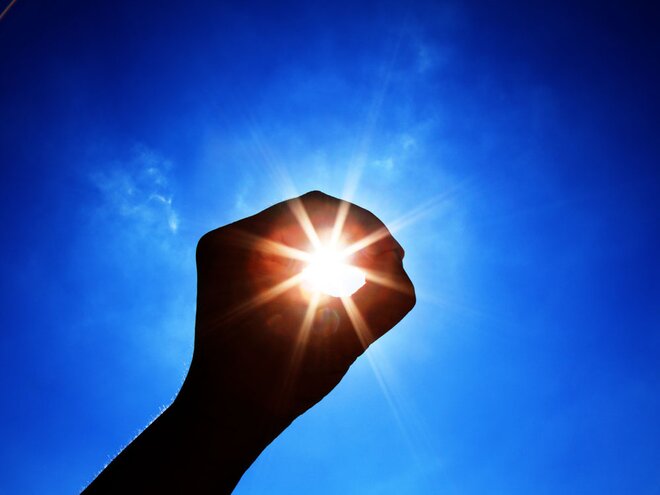 Every year, on a Saturday early in May, the annual shareholders' meeting of the Berkshire Hathaway Corporation is held in the American city of Omaha. Shareholders' meetings (AGM is the Indian term) tend to be dull affairs unless there's some sort of a corporate struggle going on, and even then, are of concern only to shareholders themselves. In contrast, the Berkshire meeting is always interesting and fascinating, not just to those who have invested in the company, but also to practically every investor in the world.

The reason, of course, is the hours-long Q&A session with the two men who run the company--Chairman Warren Buffett and his deputy Charlie Munger. Buffett and Munger, whose combined age is now 183. The questions are selected by a panel of well-known external experts and are not known beforehand to Buffett and Munger. They generally (but not always) concern some aspect of Berkshire's businesses.

However, Berkshire is an extremely diverse conglomerate, and the two old men, in their grandfatherly way, frequently take the answers out to general principles of business, investing and life itself. This makes the Q&A a fascinating teaching session for just about everyone.

In recent years, one of the most interesting topics that come up repeatedly is their evolving attitude towards investing in technology stocks. For the longest time, through the 90s and later, Berkshire did not invest at all in tech. The reason that Buffett always gave was that he did not understand technology. That was a demonstration of one of the often-ignored principles of investing, which is that investors should not dabble in something that do not understand.

In Berkshire's case, they eventually invested in IBM, and then, a few years ago, in Apple. Presumably, at some point, Buffett and Munger realised that they, or their advisors, understood enough about these businesses. In any case, for someone who has upwards of a 100 billion dollars to invest, tech cannot be ignored because seven of the ten largest companies (by market value) in the world are now what is broadly called technology. Berkshire is now the single largest shareholder of Apple. Now, a couple of days before the Omaha meet, Berkshire revealed in a regulatory filing that it has also invested a significant amount in Amazon.

It is notable that unlike their investments in other sectors, Berkshire's stellar track record is not replicated in tech. Berkshire did poorly out of IBM, and bought Apple very late and hasn't done well out of it. Worse, as Buffett and Munger themselves have admitted, one of their great failures was not buying Google. Back in 2004 or so, their own insurance company benefited enormously out of the then new advertising service of Google. They observed this, discussed it, saw that Google was a business with tremendous potential, and yet never invested in it. "We just sat there sucking our thumbs," Munger said of failing to invest in Google. "Maybe Apple was atonement."

In Amazon's case too, it is arguable that like many conservative investors, Berkshire is trying to compensate for past inattention to tech by making an investment that violates their long-held principle of value investing. Value investing has many aspects but at its heart is the principle it is critically important to not overpay for an investment. In response to a question on the issue, Buffett said, "The decision to buy Amazon's stock was just as much based on value investing principles as a decision to buy a statistically cheap stock. Value investing is about estimating and valuing future cash flows, not about how low a Price to Book or a Price to Earnings ratio is for a stock."

For students and practitioners of the value investing principle (in which I count myself), this reality represents a big problem. Good stocks are severely overpriced by these traditional measures of value, in India as well as the world. There are no automatic boundaries to value investing. As Charlie Munger pointed out, all investing is value investing, in the sense that you expect your investment to be at a higher value when you sell it. This makes investors jobs much harder.