Higher disposable incomes of Indians mean their shift towards aspirational products. And two automobile companies stand to benefit from this shift 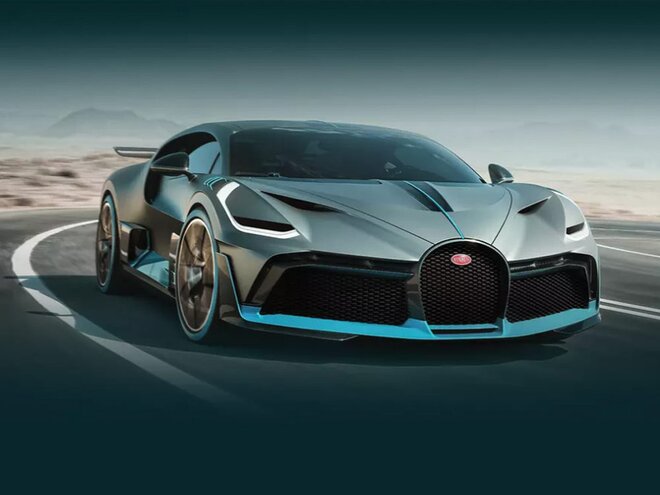 We have spotted five big shifts happening right now. In this article, we discuss the fourth one.

Gone are the days when Indians were content with mass-market passenger cars. Higher incomes have seen the demand for premium automobiles take off. The trend towards premiumisation is more visible in bikes, with off-road bikes becoming popular. The trend in passenger vehicles, as seen in higher sales of premium cars for India's largest passenger-car manufacturer Maruti Suzuki, is a sign that premiumisation is here to stay.

Why is this shift happening?
The single-biggest contributing factor behind this trend is higher disposable incomes. Then, there's also the matter of more choice. Indians have never had as many choices in automobiles in the past. For instance, there are bikes for city use, budget scooties, weekend off-roaders, sports bikes and top-of-the-line premium bikes.

Signs of this shift on the ground
Almost all Indian motorcycle manufacturers are now looking at the premium segment. Hero MotoCorp, market leader in the under 100 cc segment, recently launched the Xtreme 200R and has lined up four more launches in the 200-300 cc segment by 2020. Royal Enfield, which has made a name for itself in this segment, recently launched another bike, the Classic 500 ABS.

Even premium global players have entered or are lining up to enter the lucrative Indian market. Many of them have tied up with local players to sell their brands here. KTM and Triumph Motorcycles have tied up with Bajaj; BMW with TVS; and more recently Harley Davidson is reportedly looking for a partner to work with in India.
A similar pattern is visible in four-wheelers. Many global biggies have come into the country. These include Ferrari, Jaguar, Land Rover, Volvo, Lamborghini, Bentley and Bugatti. This trend does not belong to the super-premium segment alone. Even in the traditional mid-level passenger cars, recent launches in the premium passenger segment have seen success. Maruti has launched a slew of premium cars, which include the Baleno, Ciaz and S-Cross. It even launched its Nexa stores to build an upmarket image for these premium cars.

Potential gainers
In two-wheelers, Eicher Motor's Royal Enfield single-handedly developed the 350 cc market in the country. Just like Harley Davidson in the US, Royal Enfield has created a cult for itself in India. Today, the company faces many competitors, of which Bajaj is one of its biggest. Yet Eicher has held onto its market. New launches aim to bolster its position as the top premium bike manufacturer in the foreseeable future.

The country's largest passenger-car manufacturer Maruti Suzuki stands to gain the most in the shift to premium vehicles. The company has reiterated in its latest annual general meeting that it will not launch products in the uber-premium segment like Mercedes, BMW or Audi, which follow a high price-low volume strategy. Rather it has a much more effective strategy planned such as higher premiumisation in affordable products like the Ciaz. Given its status as the market leader, Maruti is likely to be the top gainer in the premiumisation trend in passenger cars.