Should you be allowed to invest in equities? | Value Research https://www.valueresearchonline.com/stories/45986/should-you-be-allowed-to-invest-in-equities/ SEBI may be thinking of limiting equity investing to a narrow set of qualified customers. Sounds like a good idea

Should you be allowed to invest in equities? SEBI may be thinking of limiting equity investing to a narrow set of qualified customers. Sounds like a good idea 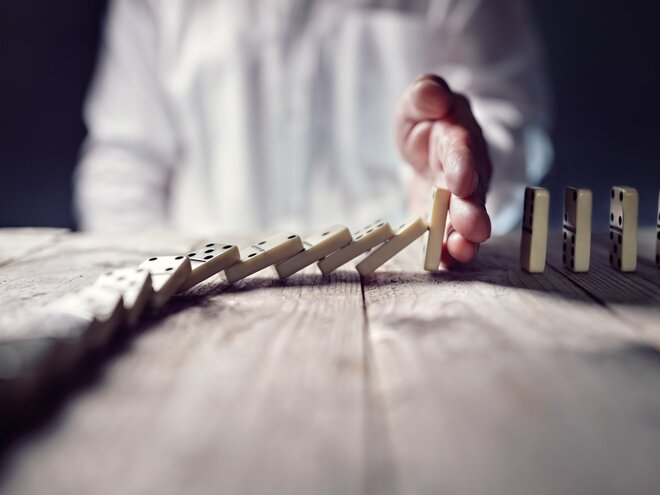 According to news reports, markets and investments regulator SEBI wants to bring in rules to limit equity and derivatives investing only to investors whose net worth is above a certain limit. It's not yet clear in what range is the limit that SEBI is considering.

The general idea seems to be that direct participation in the equity markets will be permitted only to people who are richer than a certain limit which the regulator will prescribe. When one puts it like that, this sounds like an overzealous action--a likely case of regulatory overreach. After all, if it's legal for a rich person to make money by investing in stocks markets, why should it be illegal for a middle-class person to do so?

However, there is always a however and in this case, it's a pretty big one. In a perfect world, I would have agreed that this kind of a rule amounts to too much interference in people's savings and investments. Certainly, the brokers and the exchanges are alarmed by this idea even though they are--so far--making only muted statements publicly. The fact remains that in the real world, brokers and exchanges have brought this upon themselves. Their relentlessly pursued goal is to make as many people trade as much as possible, without any regard to what kind of investment and what level of risk-taking is suitable for someone.

The net result is that an overwhelming proportion of small investors eventually make big losses--sometimes losing far more than they intended to even invest--while brokers and exchanges make more revenue from the greater amount of trading that they encourage. What SEBI's current leadership has recognised is that this is not a fringe phenomena. Instead, this is the default experience of the majority of people who invest in equities.

As such, I quite agree with the basic premise that, given the on-ground situation that exists in India, equity investments should be limited to some duly qualified subset of savers. This is specially true of derivatives. The question then arises as to what this qualification should be. Should it be networth, as the current speculation is? Or could it be income? Or perhaps it could be investment size. In fact, not only would investment size be the simplest, a similar rule has existed in India for years. If you want to participate in a Portfolio Management Services (PMS), you have to invest a certain minimum amount which is currently Rs 25 lakh. Similarly, we could have a rule that to start trading with a broker, one has to deposit at least Rs 15 lakh in the trading account.

In fact, given that the worst losses are suffered by small investors because of heavily leveraged trading, there could be a rule combining various factors. For instance, there could be low-limit all-cash delivery accounts which are not allowed any margin trading. At the same time there could be higher limit accounts for leveraged trades and/or derivatives trading. Such a set of rules could provide the minimal of obstruction for beginners and small savers who'd like to invest in equity responsibly while guiding them away from unsuitable and excessively speculative products.

Even so, the fact remains that in all such proposals there is an underlying assumption that people who have more money are more knowledgeable and better prepared to invest in riskier equity-type products. Is this true? Well, I would say that it approaches the truth but most of us have seen plenty of counterexamples.

I was once contacted by a senior citizen from a smaller city who had started with a net worth of about Rs 3 crore which was his share of an ancestral property. He had the misfortune of falling into the clutches of a 'relationship manager' from a leading private bank who smooth-talked him into enrolling in the bank's PMS and putting almost all his money into it. This was in 2006 and the net result was that in three years almost his entire wealth was destroyed and he was left in near-penury. Obviously, the bank and its employee made money on fees, brokerages commissions, etc. but their 'valued customer' is now spending his old age in poverty. This old man would have been a qualified investor under any set of rules that are being proposed today and yet, in reality, he was utterly unqualified.

Perhaps the problem lies deep in the very culture of Indian finance where legal theft from vulnerable customers is actually the standard operating procedure. If you block one route, they'll find another.