Year 2017 saw the listing of two large life insurers, SBI Life and HDFC Standard Life. Here's how you analyse them 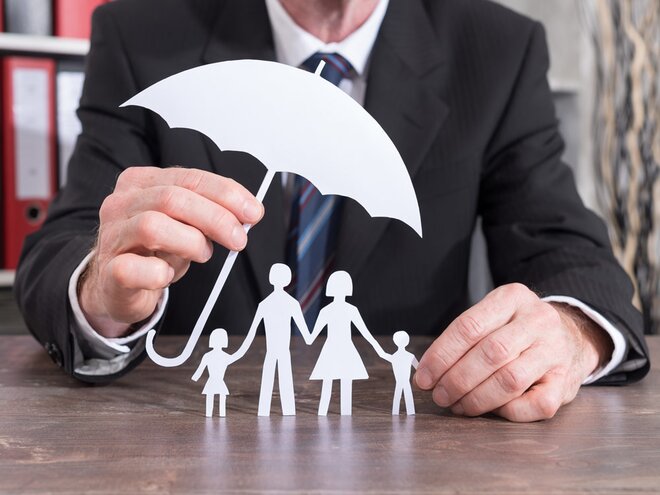 Life insurance is a widely known concept. The insured pays a premium to the life-insurance companies in return of a payout to his dependents in the unfortunate case of his demise. Two life insurers, SBI Life and HDFC Standard Life, listed in 2017. ICICI Prudential Life is an older listing.

Life insurers make money in the following ways:
1. Net income generated from selling insurance policies (difference between premiums and claims)
2. Investment income generated in the form of interest, dividends, rent and profit from sale of investments Key metrics
The life-insurance business has the following key metrics:
Gross written premium: The premium due from customers for the policies issued.

Premium earned: The amount of premium that a company has earned. It is the gross written premium less the 'reinsurance' premium paid. Insurance companies get 'reinsured' from reinsurers on policies which they consider risky.

Benefits paid: The major expenses of an insurance company. They include the claims paid on policies and the surrender amounts paid to policyholders.

New business premium: The amount of premium due in the first year of a policy.

Value of new business (VNB): The present value of the future earnings from policies issued during a period. It reflects the additional earnings expected to be generated through the new policies issued.

VNB margin: The profit margin on policies issued during a period, generally within the last one year.

Embedded value: The value of business as of today for its shareholders. It covers all the policies issued since the inception, along with the policies which are in force on the date of valuation. Life-insurance companies are valued on price to embedded value.

Claim-settlement ratio: The number of claims settled by the company against the total claims received.

Solvency ratio: Tests the solvency of the insurer in the worst-possible scenario - all the insurance claims materialise at once. IRDA has specified it to be minimum 150 per cent.

Persistency ratio: The ratio of life-insurance policies remaining in force to all the policies issued in a specific period. Persistency can be measured in terms of the number of policies or premium. It tells us how many customers continue to pay premiums in subsequent years since policy issuance. It is frequently quoted for the 13th, 37th and 61st months.